Today in military history: Battle of New Orleans - We Are The Mighty 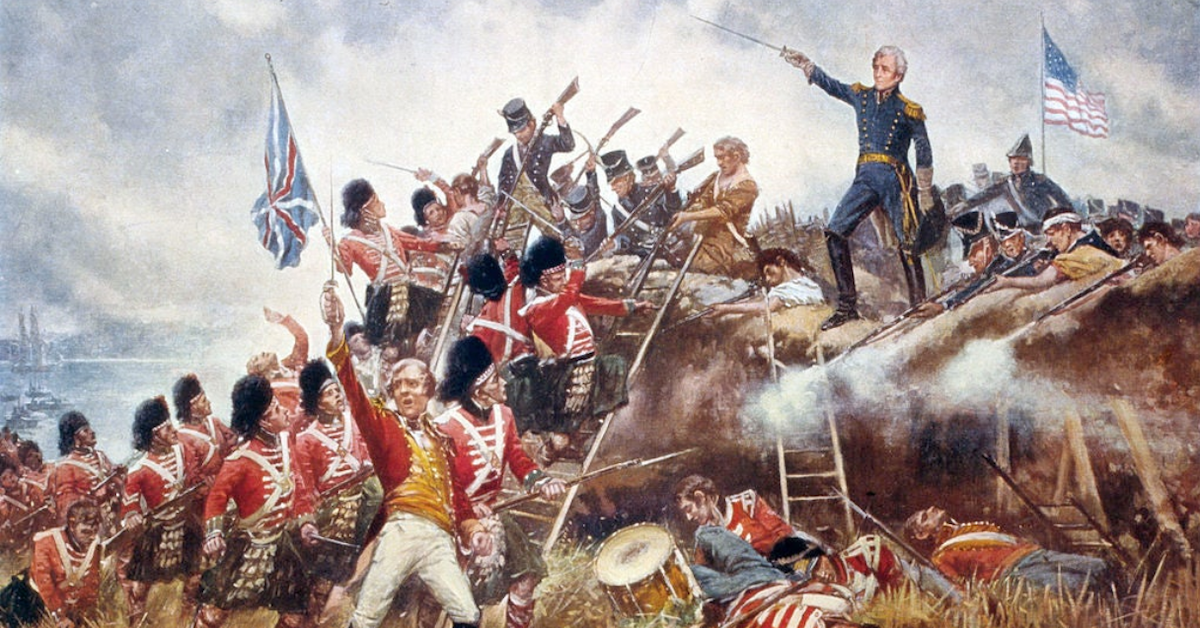 On Jan. 8, 1815, U.S General Andrew Jackson won one of the most decisive victories of the War of 1812 during the Battle of New Orleans. The only problem? The Treaty of Ghent had been signed two weeks before, and the war was technically over…

In September of 1814, American forces won a major victory on Lake Champlain and the British were finally ready to negotiate peace terms. The Treaty of Ghent was signed on Dec. 24, but word wouldn’t reach North America in time.

On Jan. 8, 1815, the two sides fought in what has become known as the Bloody Battle of New Orleans, where future president Andrew Jackson halted the British invasion and propelled his popularity. Gen. Andrew Jackson was made aware of a British incursion nine miles South of New Orleans, at the home of Major Gabriel Villeré. Villeré escaped the attack and reported to Jackson, who raided the British as they waited for reinforcements.

Jackson’s counterattack bought time for the Americans to construct a heavily-fortified earthwork along a drainage canal that connected to the Mississippi River. This fortification gave British Maj. Gen. Sir Edward Packenham a target to assault. He believed when British regulars attacked, its defenders would flee the battlefield.

Packenham had every reason to believe he’d be victorious. He was leading the British Fleet in the Gulf of Mexico along with a force of 8,000 veterans fresh from fighting the Napoleonic Wars. He was looking at 4,700 Americans, only a handful of which were part of a regular US infantry regiment. The rest were militiamen, civilians, Choctaw Indians, freed slaves, and pirates.

Instead, the British suffered some 20,000 casualties, while Jackon’s motley crew lost fewer than 100 lives.

Today, the 8th of January is still celebrated in Louisiana, where a federal park was established to preserve the battlefield.