Today in military history: US combat troops arrive in Vietnam - We Are The Mighty

Today in military history: US combat troops arrive in Vietnam 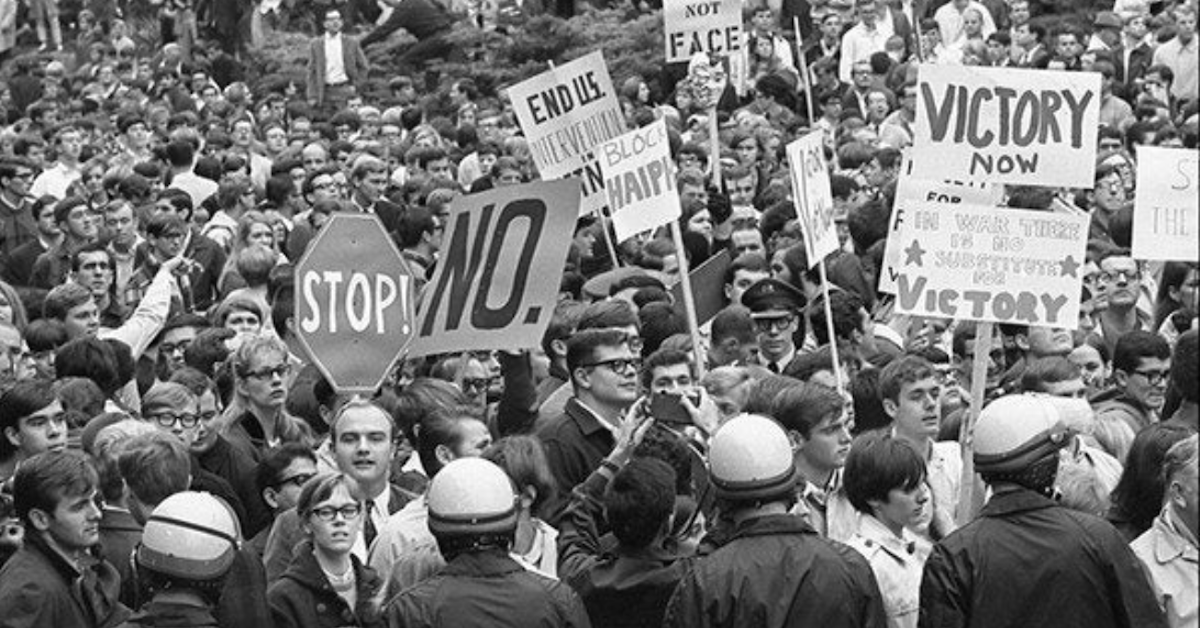 Throughout 1964, President Lyndon B. Johnson faced growing pressure with regards to Vietnam. He was determined to face the battle against communism with “strength and determination” but foreign and domestic sources wanted a peaceful solution.

By March 1965, tension had escalated and U.S. air bases were regularly targeted by the communist North, so Johnson sent 3500 Marines to secure the Da Nang air base. The 9th Marine Expeditionary Brigade was welcomed with fanfare, including sightseers, South Vietnamese military, and American soldiers with a sign that read “Welcome Gallant Marines.”

It would be a bloody decade before the U.S. Marine Corps’ involvement in South Vietnam ended. The American experience in Vietnam was a long and painful one for the nation. For those against the war, it appeared to be a meat grinder for draftees, unfairly targeting the poor, the uneducated, and minorities. For those in favor of the war and those who served in the military at the time, the American public and media were (and still are) misled about what happened during the war and so feel betrayed by many at home (Jane Fonda is the enduring symbol of the cultural schism).