Today in military history: Puerto Ricans become US citizens to fight with Allies - We Are The Mighty

Today in military history: Puerto Ricans become US citizens to fight with Allies 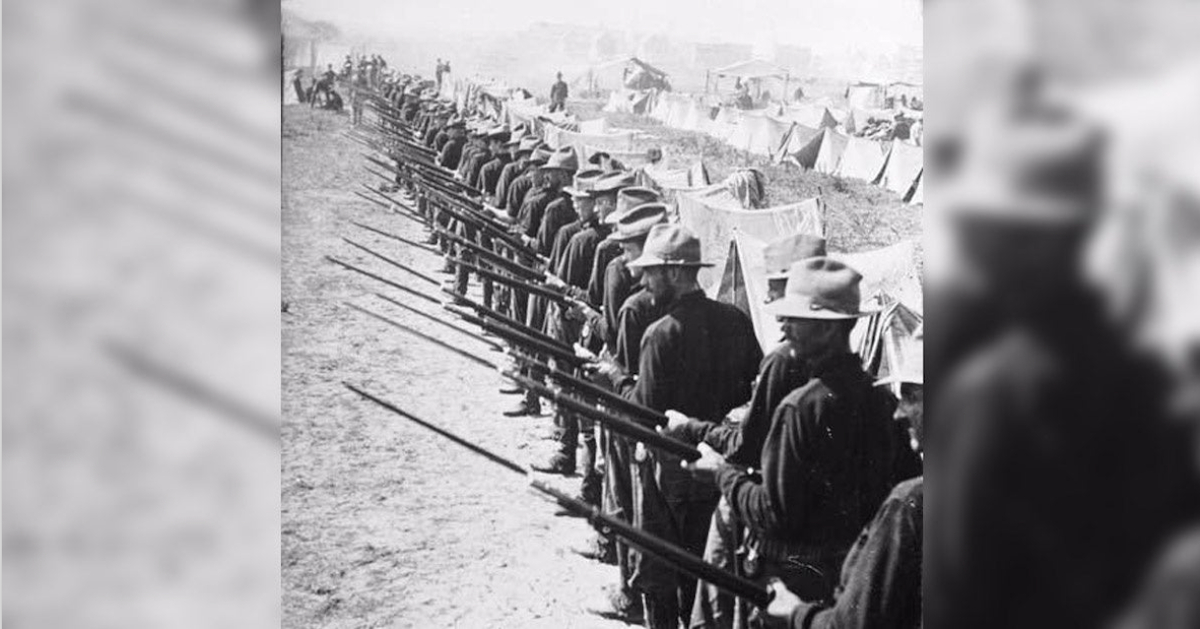 On March 2, 1917, President  Woodrow Wilson granted U.S. citizenship to Puerto Ricans and called upon them to serve in World War I.

While under Spanish rule, Puerto Rico fought alongside the American colonists during the Revolutionary War. In 1898, Puerto Rico became a territory of the United States when the U.S. defeated Spain in the Spanish-American War. On March 2, 1917, Wilson signed the Jones-Shafroth Act, which granted statutory citizenship, created a bill of rights for the territory, and separated its government into three branches.

Two months later, Wilson signed a compulsory military service act. By July of 1917, 236,000 Puerto Ricans were registered for the draft, and nearly 20,000 would serve in the war to end all wars.

According to the U.S. Department of Defense, “The first U.S. shot of World War I was fired in Puerto Rico by Army Lt. Teofilo Marxuach. He was the officer of the day at El Morro Castle, at the entrance to San Juan Bay, when war was declared. An armed supply ship for German submarines in the Atlantic, the Odenwald, tried to force its way out of the bay. Marxuach opened fire from the walls of the fortress and forced the ship to return to port and be interned.”

Puerto Rico would defend the Panama Canal and serve on the Western Front, and Puerto Ricans would faithfully continue to serve in the U.S. armed forces, including World War 2, the Korean War, Vietnam, the Gulf War, and in Post-9/11 conflicts.