Today in military history: Marines launch Operation Prairie in Vietnam - We Are The Mighty 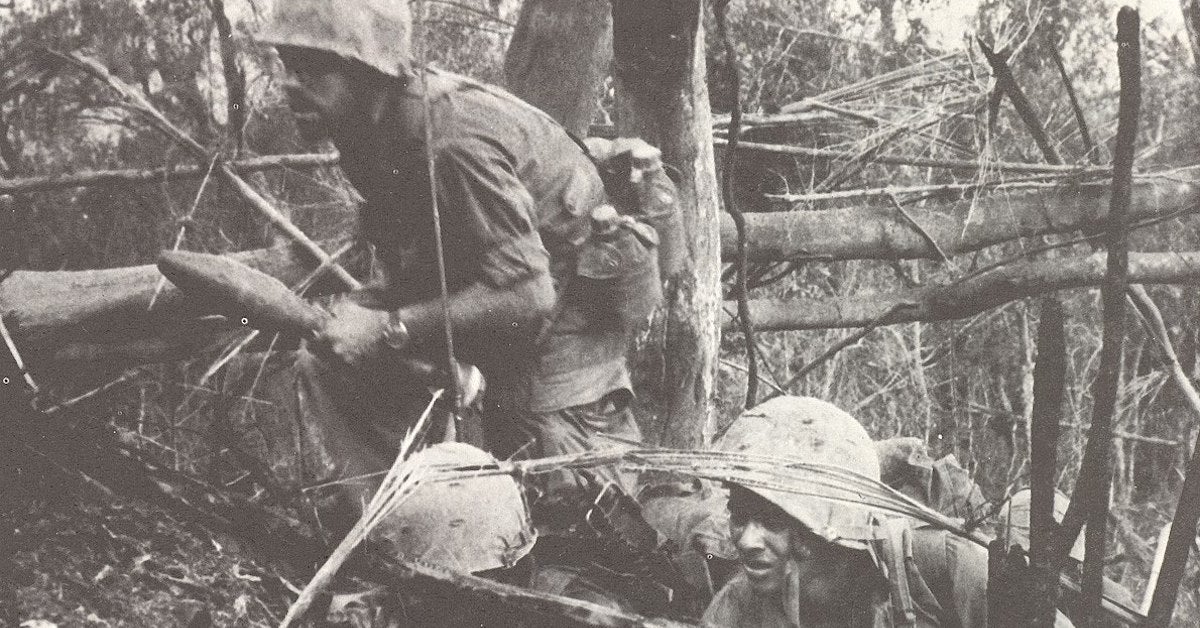 Operation Prairie followed closely on the heels of Operation Hastings, sharing its objective to push NVA forces back across the DMZ, where the North was slowly intensifying its military strength.

The Marine plan for the operation was to determine the extent of NVA forces in the DMZ sector and relied heavily upon the reports of reconnaissance Marines. UH-1Es were to insert four- or five-man “Stingray” teams along suspected enemy avenues of approach. If the reconnaissance teams made contact with any NVA, they could call for artillery from helicopter gunships or Marine aircraft stationed nearby. Infantry companies were poised to reinforce the reconnaissance patrols. The first significant encounter during Prairie involved a Stingray patrol on Aug. 6.

Conducted primarily by the 3rd Marine Division, U.S. forces systematically sought out and eliminated NVA troops in the region south of the 17th Parallel. They were supported in September by the amphibious landings of the Seventh Fleet and they continued the campaign through January of the following year.

Operation Prairie resulted in the elimination of 1,397 known enemy casualties and was considered a success for American and South Vietnamese forces, despite the mayhem of the progressing war.