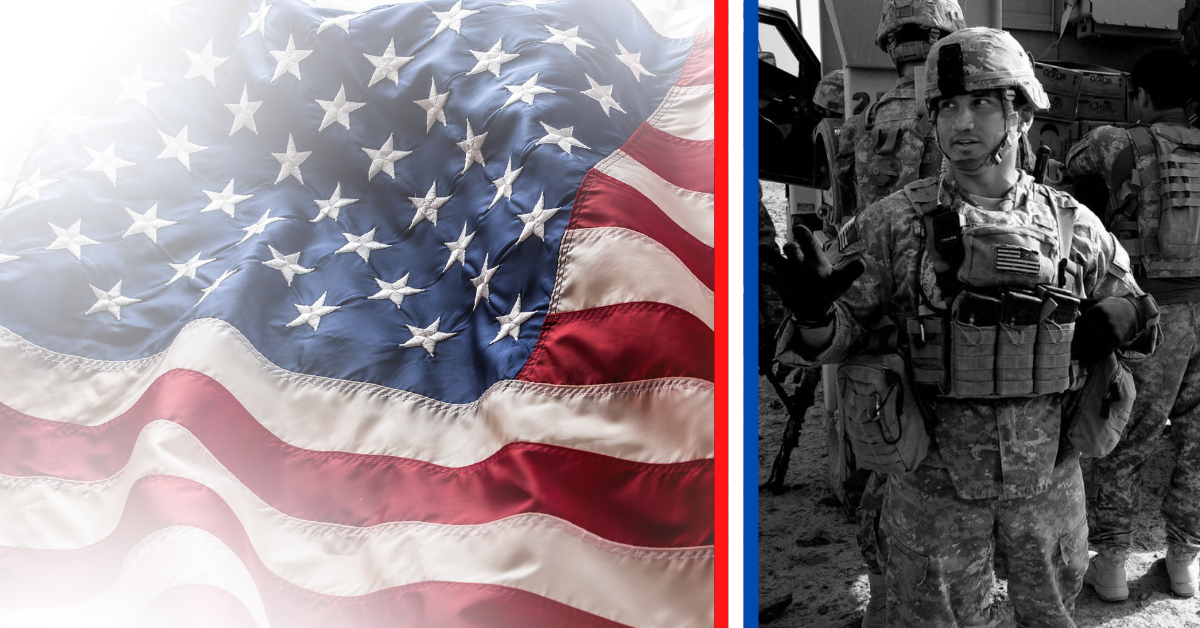 On June 24, 2010, Staff Sgt. Edward “Eddie” Loredo was killed in an improvised explosive device (IED) attack in the Arghandab River Valley, Afghanistan. But this Texan born soldier was also a devoted husband and proud father who loved big.

It was for this and so much more The Unquiet Professional was honored to recognize Eddie in its annual Memorial Mile event for 2022.

When veteran soldier Jennifer Ballou met her future husband in 2004 – she was actually trying to avoid him. “I had been married and divorced very young and had a daughter and just didn’t really have time for all that. And one of my girlfriends kept telling me, ‘I just really need you to meet this guy, Eddie’. I’m like ‘no, I’m not doing the setup’,” she laughed.

The girlfriends secretly brought Eddie to her promotion ceremony while they were both stationed together in Italy. “I was like, ‘oh my God’. His smile just lit up the room and he had this energy that I have never seen before,” she admitted.

They quickly began dating and maintained their relationship through a long deployment. “That whole year we wrote letters to each other and I still have them. We really got to know each other on such a deep level. Then he came back and we just knew this was forever,” Ballou said.

Connection and family were important to him, she said. Though Eddie had a small daughter back in the states from a previous relationship, he prioritized finding ways to be a support to her through the distance. “That’s just another thing that at least I didn’t see very often. When the circumstances are a little bit hard, a lot of people just kind of give up. Eddie just lived a different life because he was not a stranger to challenges but somehow figured out a way to get through it anyway,” Ballou shared.

Eddie never knew his father and was raised by a single mother alongside several siblings. Ballou admits he had a hard life and his family was extremely poor. He lived through violence and significant childhood trauma but in spite of those challenges, was committed to breaking the cycle and building a good life. Though he joined later on in life, it was his commitment to better which led him to stand in front of an Army recruiter in 1999.

It wasn’t long after Eddie and Ballou were married that they were expecting a son, Eddie Jr., while both were reassigned to Fort Bragg. Just after getting the pregnancy news, he was deployed – for 15 months. The couple worked diligently to plan his mid-deployment leave around the birth of their child.

“He was on a plane coming home from Iraq when my water broke in the middle of the night. I kept telling them we had to hold off because my husband was going to be home in just a few hours,” Ballou laughed.

Eddie showed up in his still sweaty uniform with just minutes to spare.

When Ballou thinks of Eddie, she remains in awe of how considerate and kind he was. While she was recovering in the hospital from the birth, he went home and decked out their house for Christmas as a surprise. “He just had a way of doing things that were truly meaningful,” she added.

And he loved being a husband and father. Ballou shared instances where they’d have days off work and she’d still want to bring the baby to the daycare for just a little break. Not Eddie. “He wanted to bring him everywhere and valued family time above all else,” she shared.

He was also heavily into physical fitness and made time to work out, wherever he was. “We all have days or periods of time where we’re just not feeling it. Eddie never had that! His guys would tell stories of all the times that they were deployed in the middle of nowhere with nothing, he would figure out a way to work out like with sandbags or just whatever,” she smiled.

When Eddie gave his life, Ballou was also deployed to the Middle East at the time. She had the uncommon honor of escorting his body back stateside. It was through her experiences as a Gold Star spouse while serving as a soldier she experienced the issues and pitfalls of the military taking care of surviving families.

Not long after Eddie was killed, the Army attempted to PCS her and the kids. Ballou used her voice to stop it from happening and advocated for it to change across the military. “I was able to recommend a change that went into policy for dual military couples,” she said. “Now the surviving service member gets a choice.”

A few years ago, Ballou found love again. Just like with Eddie, she wasn’t looking and did everything she could to resist it. “Never say never,” she laughed. “I could go on and on about him. What a special person to stand by my side and support me honoring Eddie and to just be so confident in our relationship that that doesn’t make him feel lost, ever.”

After her loss, Ballou continued serving in the Army and retired as a Master Sgt. These days, she’s a certified professional life coach, speaker, yoga teacher and uses her experiences in grief to help others find healing through A Joyful Life With Jennifer.

With Memorial Day approaching, she hopes they’ll learn not just the names of the fallen – but who they were. “They lived a life that’s not often captured or talked about,” she said.

As for what her hopes are for the future, Ballou says they’re endless. “I never thought Eddie would be one of the ones who gave their lives but he did,” she said. “I want to continue to help veterans and their families live a whole and joyful life. And that means something different to everybody. But one thing that I know for sure, is that all of us have our own story. It’s up to us to make it a good one.”

To join in on The Unquiet Professional Memorial Mile in honor of Eddie, click here.