From hiking Everest to launching an international nonprofit, this military spouse is moving mountains - We Are The Mighty

From hiking Everest to launching an international nonprofit, this military spouse is moving mountains 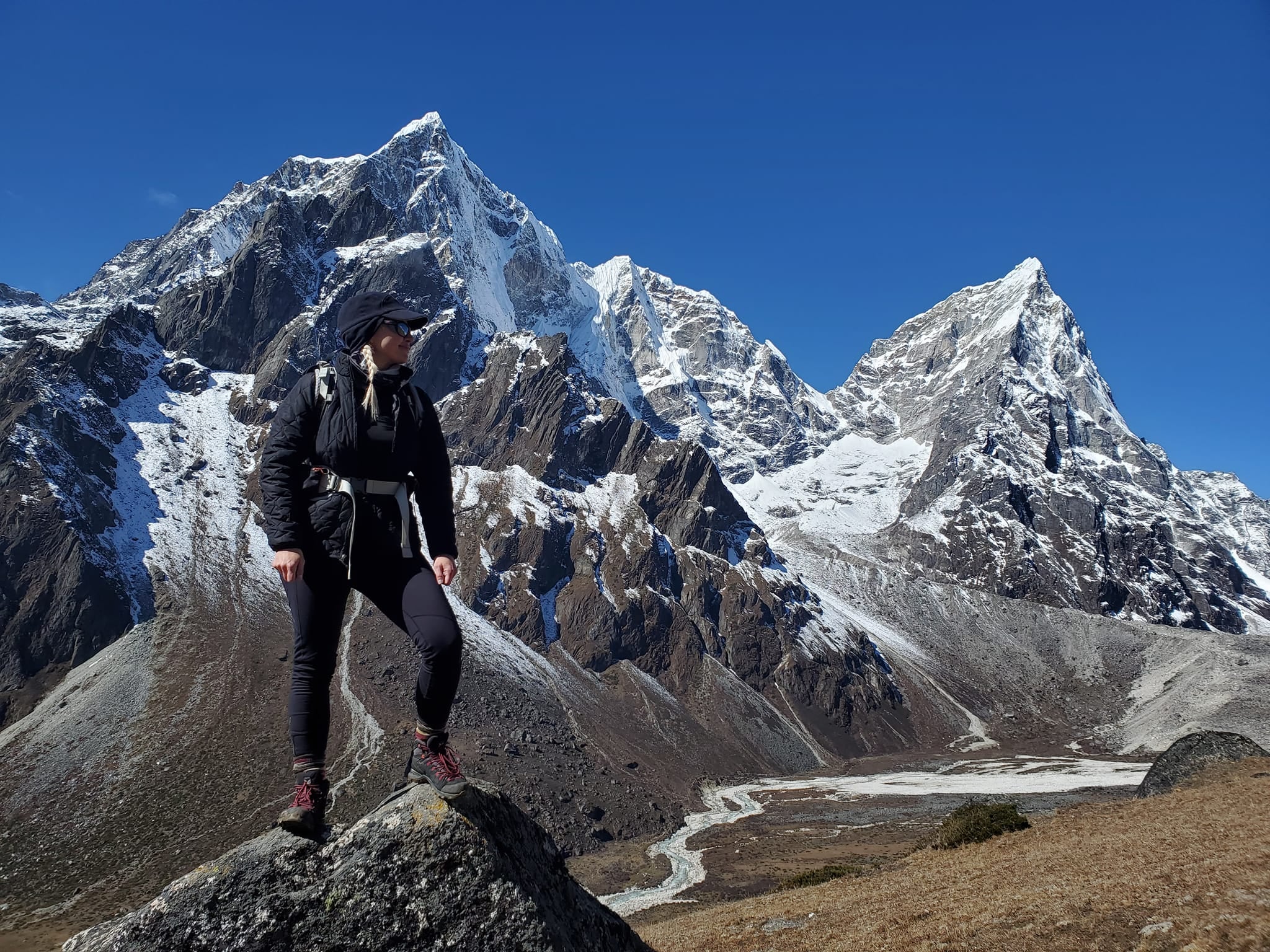 “I am going to Nepal and climb to Mount Everest base camp,” Pamela Bolado told her husband, Air Force Instructor Pilot Matt Bolado, after they PCSed to NAS Pensacola, Florida, from Washington State.

In December 2020, in the middle of the COVID pandemic, Pamela Bolado launched her nonprofit organization, Mission Wonder Women, which aimed at inspiring other women to become the best version of themselves and truly believe that the sky is the limit. However, given the many restrictions on social events that pandemic-related safety measures caused, Bolado had to find other ways to raise awareness about her nonprofit while also reaching as many women as possible in order for her to fulfill her mission.

“I always say that if you think small, you’ll stay small,” Bolado says. “And I knew I wanted Mission Wonder Women to be big, which is why I reached out to exceptional women, real-life wonder women, who inspired me to push my own limits, strive to achieve a better version of myself, and put my own mental health first. I had to lead by example if I wanted to inspire others through my nonprofit.”

In February 2021, Bolado virtually met Sara Safari, who had attempted to summit Mount Everest in 2015, when the MW 7.8 earthquake struck Nepal. It took eight days for Safari to be rescued, as she had been stuck on the ice wall.

“Sara often went back to Nepal and told me of how life changing her many experiences on Mount Everest have been,” Bolado says. “That’s when something fired up inside of me and I decided I wanted to climb to Mount Everest base camp.”

Bolado began training hard — working out three hours a day for six days a week — and in September 2021, Safari deemed her physically fit to embark on the Everest expedition the following month.

“I quickly understood that it was mind over matter,” Bolado explains when referring to the harsh conditions she had to endure, not only physically but also mentally, while climbing Mount Everest. “I had to be careful with what I ate because I didn’t want to get food poisoning, so I ate rice and canned tuna for the most part. It was also so cold that I had to sleep with two pairs of pants, my hat, gloves, and even though I was tucked in my sleeping bag, I was shivering for how cold it was and knew I was on the verge of frostbite. But I had to prove to myself that if I could fulfill my goal, I could do anything I set my mind to.”

When the climb was over, Bolado went to Kathmandu, Nepal’s capital city, where she met with Smile Train doctors who help children born with cleft palates.

“Since I was born with a cleft lip,” Bolado says, “and I have gone through many surgeries to correct the birth defect, I have always been passionate about helping children born with my same condition. That’s why I became an advisory council member for Smile Train, a nonprofit that allows children born with cleft lip and palate to have free corrective surgery. I also wanted to reassure their parents that, thanks to advances in medicine, their children were going to be able to live a normal and fulfilling life.”

While in Nepal, Bolado also visited Empower Nepali Girls, a foundation that aims at supporting and empowering at-risk, marginalized, and neglected Nepali girls.

“Meeting these precious girls and helping parents of children born with cleft lip and palate was more fulfilling to me than climbing Mount Everest,” Bolado says.

Her journey to Nepal inspired Bolado so much that in 2022 she plans to summit Mount Kilimanjaro, Tanzania, along with Saray Khumalo — the first Zambia-native to climb Mount Everest — and many other women from all over the world.

“I am on a mission to inspire and empower women,” Bolado says. “This year I will launch Women Who Do Wonders International,  a community to unite, support, and amplify the power of female entrepreneurs, mission-driven community leaders, and philanthropists working to improve the lives of women and children around the world.”

The Women Who Do Wonders International community will also feature its own APP where women can connect, network and encourage one another.