The complete guide to Navy bases in Virginia 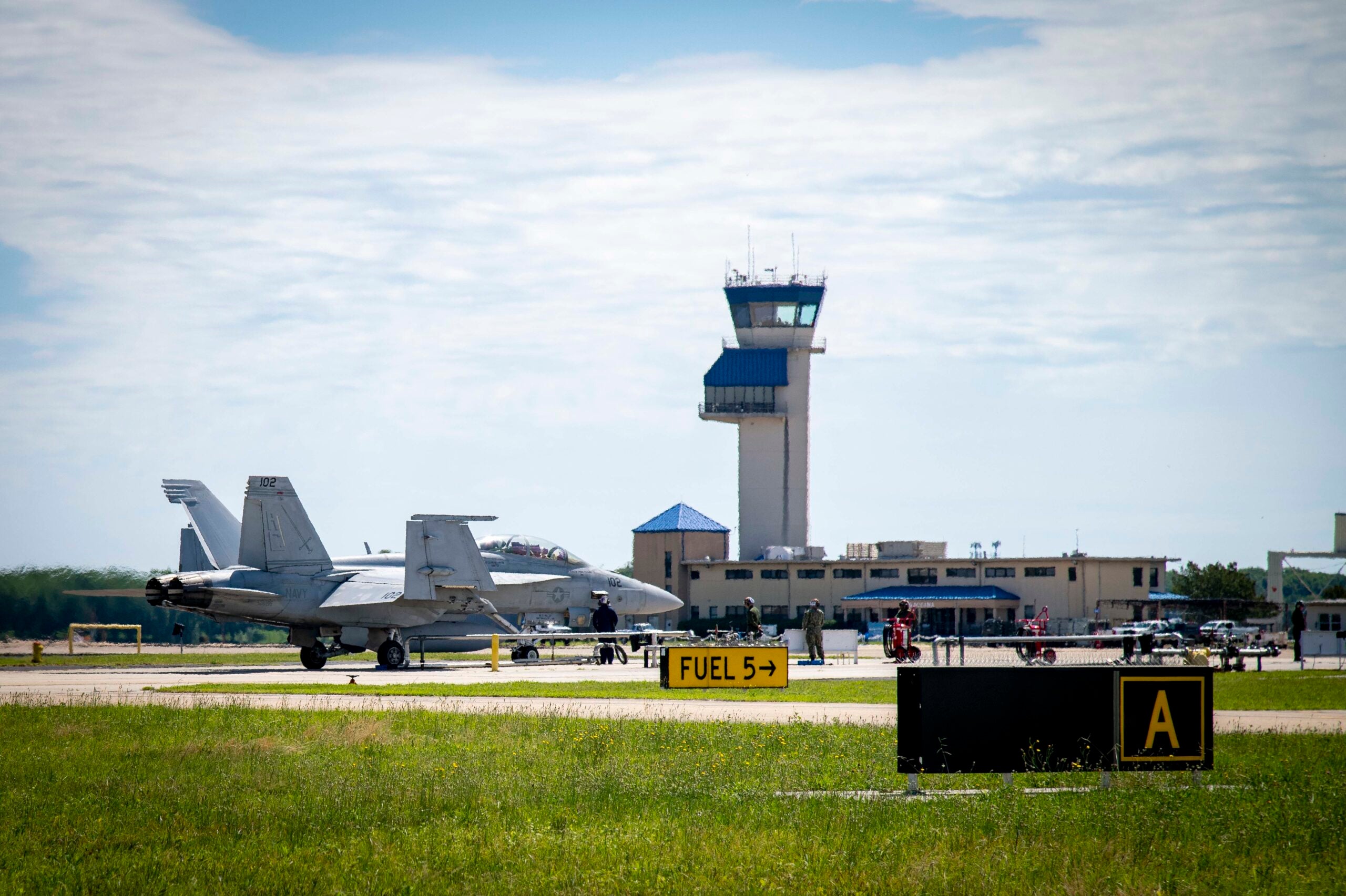 Wondering about your next Navy base in Virginia? There are tons of Virginia Navy bases, and all of them are equally important. Of course, you’re probably most familiar with Norfolk Naval Base. That’s because it’s the most extensive Navy base in the world! The entire state is home to 27 DoD bases. The Navy owns and manages 10 bases in the state. So, if you’re heading to Virginia, here’s what you can expect.

The Navy Medical Center in Portsmouth, Virginia, is home to a large medical unit that serves the surrounding military population. NMCP is the oldest continuously operating military hospital. In fact, it’s been delivering quality healthcare to service members and families since 1830. In addition, it’s a research and training center that helps to prepare America’s next generation of medical professionals.

NMCP is home to over 5,000 Sailors who provide healthcare services. You’ll find a vibrant military community here, thanks to the significant military presence in and around Hampton Roads. Nearby, Norfolk is the largest naval base in the world. On average, over 185 ships, nearly 1,300 aircraft, and over 115,000 Sailors and Marines are assigned to the region.  Want to find out more? Check out our guide to Portsmouth.

Norfolk is not only the world’s largest naval base, but its close proximity to plenty of really neat places means you’ll never run out of things to do. From driving north to see the sights at Washington, D.C., or heading south to spend some time along the beach, there’s fun in every direction. Did we mention the installation is massive? It occupies nearly 3,500 acres around the Hampton Roads area known as Sewell’s Point. Norfolk is the HQ for Fleet Forces Command and is the largest concentration of U.S. Navy Forces. On average, 75 ships and 134 aircraft home-port at Norfolk. An average of 275 flights take off daily – that’s one every six minutes. If you’re heading to Norfolk, here’s our resource guide to make your PCS a breeze.

Naval Support Facility Dahlgren is located in a city with the same name in the eastern part of the state. The installation is named after John Dahlgren, a former Sailor who led American forces during the Civil War. In fact, his testing and implementation of guns and cannons are considered one reason the Union won the war. Speaking of the Civil War, these five weapon innovations changed combat forever. Naval Support Facility Dahlgren’s mission is to design, develop, and test advanced weaponry systems. Then, those systems are adopted by the Navy. The weapons created here ensure America’s safety and will continue to do so in the future.

JBFS includes NAB (Naval Amphibious Base) Little Creek and Fort Story. The installation is located alongside the Chesapeake Bay in Virginia Beach, Virginia. Ft. Story is the only one of its kind because it offers a varied training ground that includes open land, sandy marshes, beaches, and the sea. NAB Little Creek covers four different locations and stretches across three states! Combined, the installation is about 50 square kilometers. NAB Little Creek is about 10 square kilometers and is home to about 15,000 Sailors and connected family members. Nearly 30 ships dock at Little Creek. Its primary mission centers around amphibious warfare.

The primary mission at Naval Air Station Oceana is to train and deploy strike fighter squadrons, including F/A-18 Hornets and Super Hornets. Because of this clear and direct mission, NAS Oceana supports nearly 220,000 flight training ops annually. NAS Oceana is located in Virginia Beach, Virginia, and it falls under the jurisdiction of the Navy Region Mid-Atlantic. It is the headquarters of Strike Fighter Wing Atlantic, along with Carrier Wings 1, 3, 7, and 8. It’s a master jet base because it’s home to all the east coast strike fighter jet squadrons.

Naval Support Activity Hampton Roads is adjacent to Naval Station Norfolk. At Hampton Roads, you’ll find the largest concentration of fleet headquarters administrative and communication facilities – outside of Washington, D.C. That makes this Navy base really important to the fleet at large! In fact, the Fleet Forces Command, Naval Reserve Forces Command, and the Marine Corps Forces Command are all at Hampton Roads. It’s also home to NATO’s Allied Command Transformation. Most of the commands at the main campus are either Echelon II (force level) or Echelon III (fleet level) commanders.

This Navy base is located in York County, James County, and Newport News in the wider Hampton Roads region of Virginia. Yorktown provides weapon and ammunition storage and a loading facility for ships in the Atlantic Fleet and Fleet Forces Command vessels. The installation borders Newport News and Williamsburg, Virginia. Yorktown’s history can be traced back to Colonial America and the Civil War. The oldest structure at the base is the “Kiskiack (Lee House),” a private residence built in the 17th century. Currently, Yorktown includes 25 tenant commands. Among those are the Navy Munitions Command, the Marine Corps Second Fleet Antiterrorism Security Team, and others.

Often called the Norfolk Navy Yard, Norfolk Naval Shipyard (NNSY) is located in Portsmouth, Virginia. This is where the Navy’s vessels come for remodeling and repair. Ships are also built here. NNSY is the oldest and largest Navy industrial facility. It’s on the Elizabeth River, a short distance from the Hampton Roads river. During the Revolutionary War, it became the first operational drydock in the country. Confederate troops used the installation for a short time during the Civil War. These days, it provides modernization services for every type of Navy vessel. This includes amphibious vessels, submarines, cruisers, and supercarriers. Most recently, its focus has been on nuclear ships and nuclear support ships.

SCSC Wallops Island is an Echelon III Navy Command under the Program Executive Officer Integrated Warfare Systems. Its mission is to “execute high-fidelity shipboard representative warfare capabilities in a maritime environment.” Wallops Island is named for John Wallop, a 17th-century surveyor. The Navy established a base here in 1941. Then, in 1958, NASA took over the naval facilities as part of their planned expansion. It wasn’t until the 1980s that the Navy returned to the island. These days, the SCSC is in joint partnership with NASA, NOAA, and the Coast Guard. Wonder what NASA is up to these days? Check out their Twitter feed!

What is the biggest Navy Base in Virginia?

Naval Station Norfolk isn’t just the biggest Navy base in Virginia – it’s also the largest in the world!

What is the best Navy base to be stationed at in Virginia?

That’s a difficult question to answer since it depends on what you’re looking for in an installation. No matter where you land, part of the military lifestyle is finding a way to make every installation work for you and your family.

How many Navy bases are in Virginia?

There are 10 Navy bases in Virginia.

How long is a Navy deployment?

Deployments vary based on the needs of the Navy, a Sailor’s job/function, and the location.