Check out this Cold-War era abandoned military base in Vermont 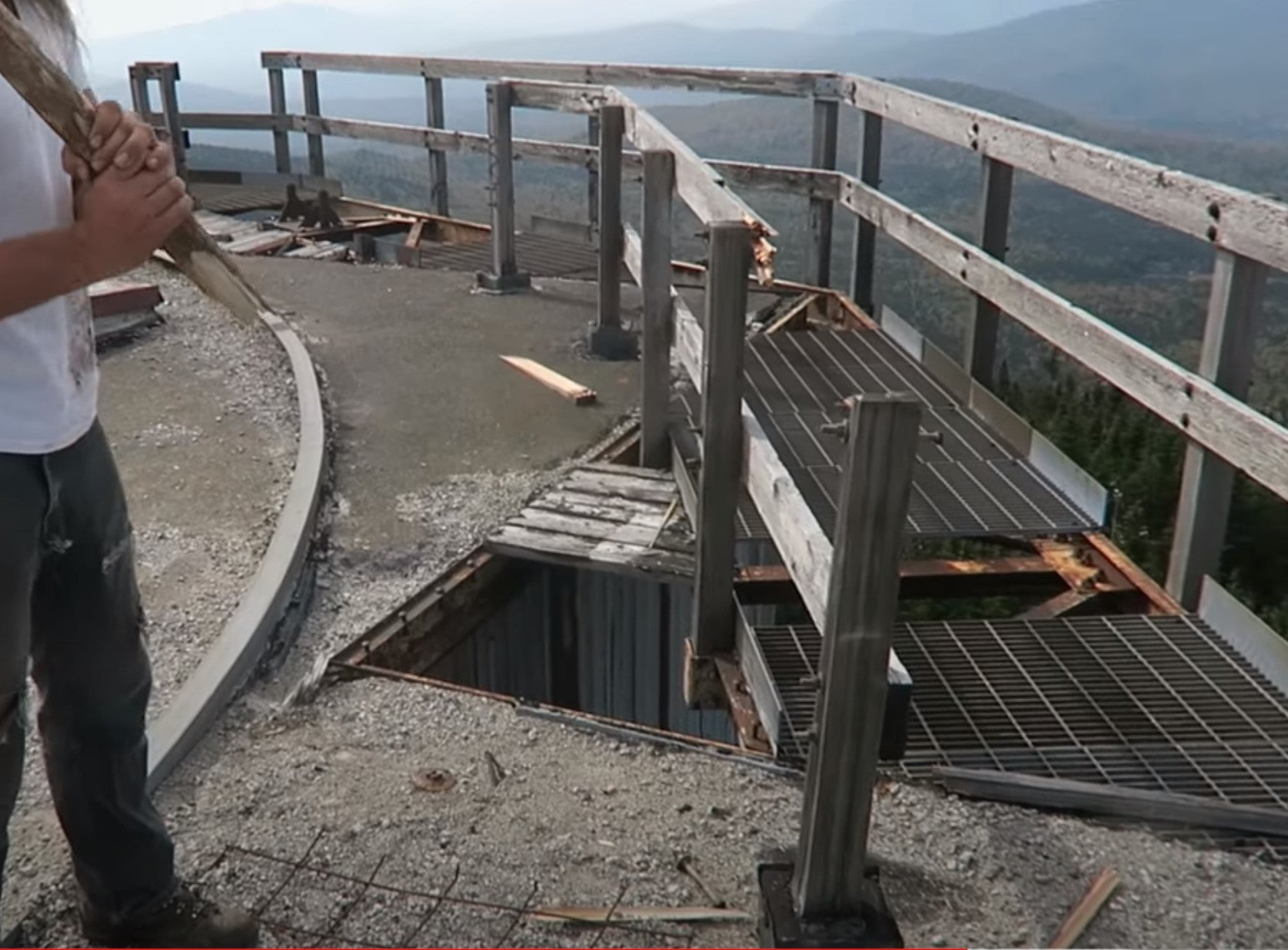 North Concord Air Force Base located in East Mountain, Vermont used to be a radar base during the Cold War. The station opened in 1956, its purpose to provide early warning signs and protection in the event of a nuclear event. It also sent information to Strategic Air Command Bases. The spot was perfect, literally in the middle of nowhere in one of the most remote areas in all of Vermont.

Slightly lower on the mountain, the North Concord AFB housed around 174 servicemen who lived in tin and steel huts, called Quonset Village. They guarded the radar ears on giant steel and tin towers on East Mountain’s summit, always on the lookout for the Soviets up above in the sky. An inflatable white dome topped each tower to serve as protection for the radars.

In the station’s early years, there was only one way to get to it: a treacherous, winding, one-lane dirt road that traveled along steep slopes. To put it lightly, Quonset Village was a harsh place to live in winter. Snowstorms could make the road down the mountain impassible, leaving its military residents stuck up there until it passed. For that reason, the village included all the basic necessities and more. It had a store, barbershop, mess hall, theater, and bowling alley.

In 1962, North Concord AFB incurred a name change to Lyndonville Air Force Station. However, that didn’t last long, as the US government shut the whole place down a year later in 1963. It was just too expensive to keep up, especially considering that it quickly became obsolete as technology advanced.

In 1961, not too long before it closed, the base reported a UFO sighting that lasted 18 minutes. Strangely, residents of nearby New Hampshire Barney and Betty Hill claim that they were abducted by aliens a couple of hours after the sighting. It remains unclear whether the abduction actually happened or not.

Did Somebody Say UFOs Visited Vermont?

Today, the remains of the abandoned North Concord AFB are still there. Thanks to the UFO sighting and reported abduction, many local legends about the area have become part of its history. Stories about unknown characters lingering around and haunting it are commonplace. Because the US Military abandoned the station, its structural integrity has deteriorated over the years, making it pretty dangerous. In the 90s, someone roaming around a crumbling old tower, unfortunately, fell to their death. However, regardless of its dilapidated state, some might consider the North Concord Air Force Base an unofficial historical site and memorial to the Cold War.