What does ‘Damn the Torpedoes’ mean anyway? - We Are The Mighty

What does ‘Damn the Torpedoes’ mean anyway? 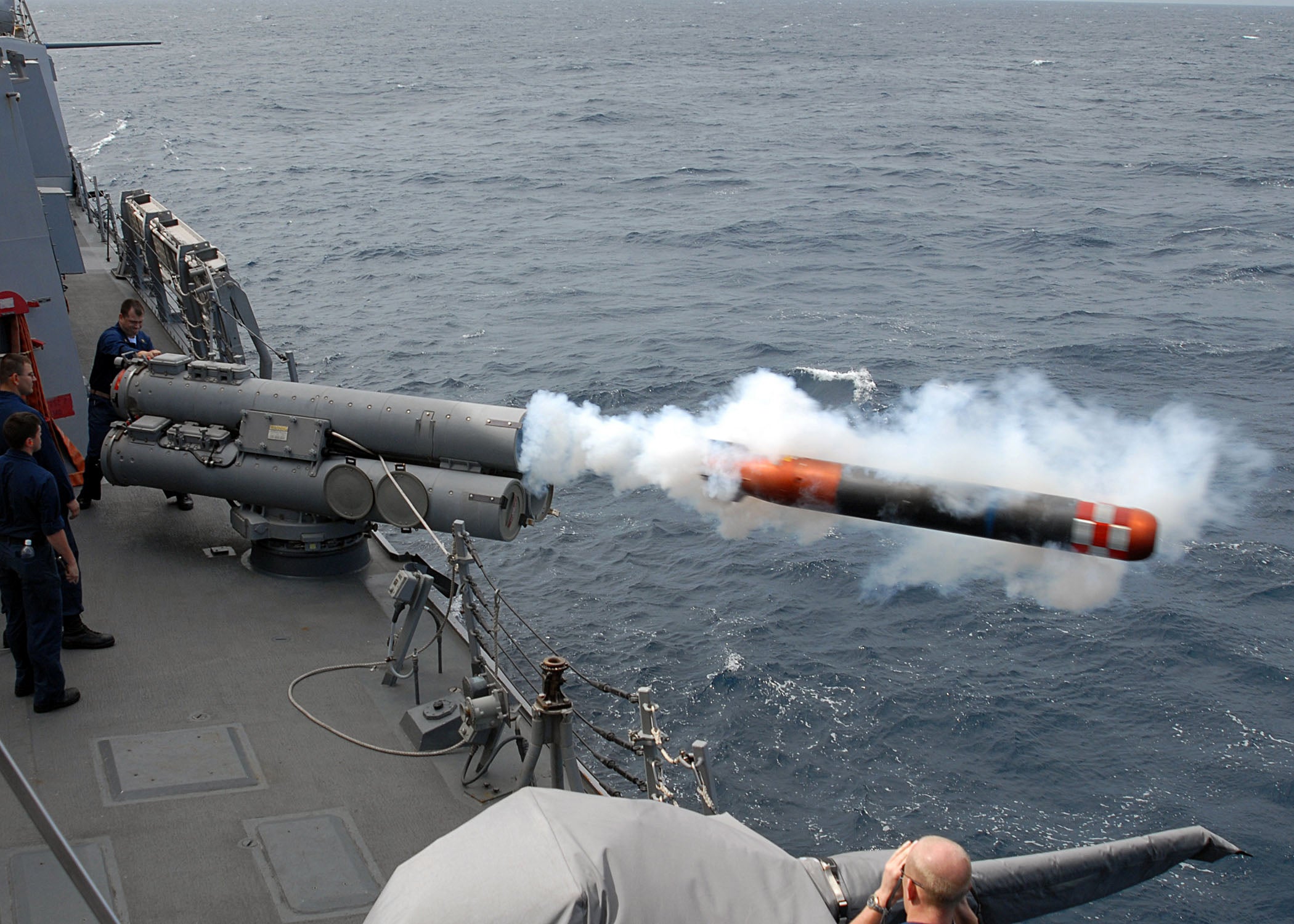 Outside of the Merrimack fighting the Monitor, the U.S. Navy doesn’t get a lot of attention when it comes to histories of the Civil War. But it deserves some. And maybe its finest moment came at the 1864 Battle of Mobile Bay, where Adm. David Farragut forced his way through a Confederate minefield and fought the Confederate Navy to a standstill.

His victory over the last port on the Mississippi River completely cut the South off from moving cargo that could be sold abroad or importing critical weapons and supplies. It also helped secure an election victory for President Lincoln, ensuring the war would continue until the Federals won.

The enduring memory of the Navy at Mobile Bay is Adm. Farragut’s order, “Damn the torpedoes, full speed ahead!” But if submarines weren’t exactly a common thing in 1864, what did he mean by that? The answer starts with his order to sail through the minefield.

Farragut was the U.S. Navy’s first Admiral – a Rear Admiral, to be exact – and after 53 years in uniform by that time, one could argue that he deserved the title. Mobile Bay was the Confederacy’s last port on the Gulf of Mexico, so taking it was critical to the North’s plan to cut the South off from the rest of the world. It would be no easy undertaking.

The harbor was defended by three forts that guarded the entrance to the bay, as well as three smaller gunboats, the ironclad CSS Tennessee, and a large minefield made up of what was then called “torpedoes.”

During the Civil War, underwater mines were referred to as “torpedoes” after the seagoing electric ray, known then as a torpedo fish, that could deliver electric shocks. Civil War-era mines were often modified beer barrels filled with gunpowder. If they stayed in the water too long, they could get waterlogged, and the gunpowder rendered useless.

Farragut was attacking the defenders with 18 ships of many different types. Some were wooden hulls, others were ironclads, a mix of sail and steamships. When the flotilla steamed into Mobile harbor on August 5, 1864, the Confederate ships took positions just beyond the minefield.

Leading the charge was the USS Tecumseh, an ironclad monitor which was ordered to stay east of the minefield. For whatever reason, the Tecumseh ran right into the minefield and was immediately struck by a torpedo. The ship sank in just two minutes, and so did the hearts of the Union sailors. But Farragut wasn’t deterred. He ordered the fleet to continue sailing.

Farragut had been in Navy uniform since he was nine years old and he knew a thing or two about naval combat, whether it was sails or steam, iron or wood. When he ordered his ships to sail into the minefield, he knew two things many others may not have. The first is that the torpedoes were marked by floating black buoys. Their intent wasn’t necessarily to sink ships, it was to steer them closer to the guns of the coastal defenses.

Secondly, even though the torpedoes had just sunk the Tecumseh, he knew that they had been submerged for so long that they were likely going to be ineffective in the fighting. The crew did hear the sound of barrels hitting their hulls, but as Farragut predicted, they did not explode.

During the crossing of the minefield, Farragut had lashed himself in the upper rigging of the USS Hartford, so that he could better see the fighting unobscured by the smoke of the battlefield. Farragut didn’t give his now-famous order until after the Tecumseh sank (if he did at all).

According to lore, Farragut noticed the USS Brooklyn slow as it approached the remains of the Tecumseh, apparently hesitant to enter the minefield. That’s when Farragut shouted the famous phrase, “”Damn the torpedoes! Four bells. Captain Drayton, go ahead! Jouett, full speed!” which later, through a historical game of telephone, became, “Damn the torpedoes, full speed ahead!”

The latter is likely just easier for landlubbers to understand.

Farragut’s order was successful and the Union Navy hit the gunboats and the CSS Tennessee so much that they all struck their colors eventually. It was still a gamble for the admiral, however. Not all of the mines had become waterlogged. When clearing the minefield the next day, one exploded, killing some of the sailors sent to clear them.