The heroic — and nearly forgotten — legend of ‘Pappy’ Gunn 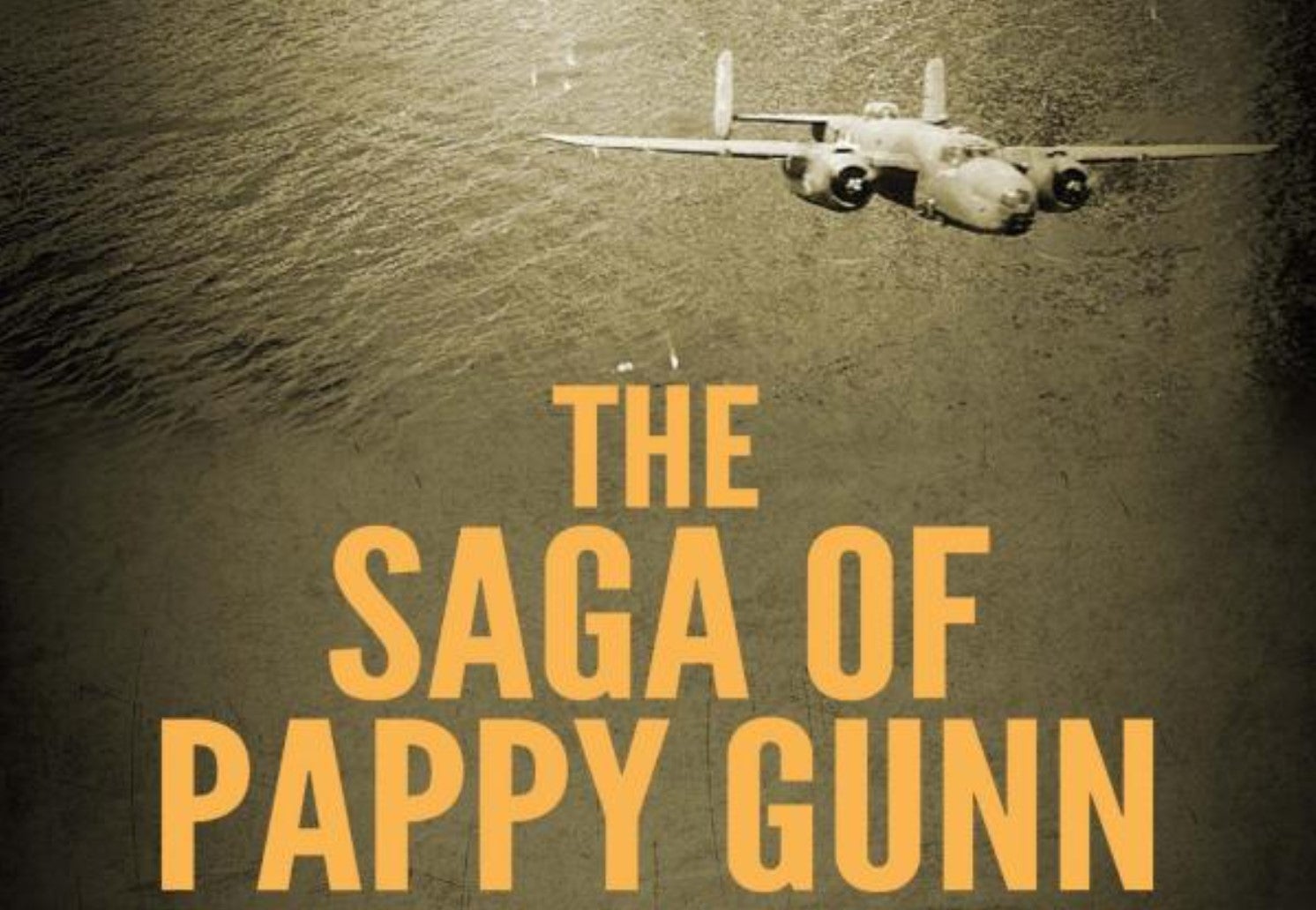 There is a good reason; Boyington, a Medal of Honor recipient, is the top-scoring Marine Corps ace with 28 kills. He was also an ace with the Flying Tigers (six kills).

But there is another Pappy who did much to help turn back the Japanese in the Pacific Theater. This was Paul I. “Pappy” Gunn.

“Pappy” Gunn had served in the U.S. Navy for twenty years before retiring to start airlines in Hawaii and the Philippines. When Pearl Harbor was attacked, he returned to the service — and received a Distinguished Flying Cross for flying in medical supplies to besieged troops on the Bataan Peninsula. He was evacuated to Australia, and in the summer of 1942, he began his major contribution to the war effort.

Gunn started to add M2 .50-caliber machine guns to the noses of A-20 Havoc light bombers. The planes had been okay, able to carry a ton of bombs, but bombing from high altitude often didn’t work with ships. So Gunn began modifying the A-20s, and later the B-25s, with M2s scavenged from fighters that had brought back their pilots, but which wouldn’t be repaired. He also developed the tactics these planes would use.

It was a very lethal masterpiece. Word filtered back to the manufacturers, Douglas and North American, and soon new versions of the B-25 and A-20 were out, built and inspired by Gunn’s field modifications. One version of the B-25 would carry 18 forward-firing M2s — the firepower of three P-51 Mustangs!

These planes would make their mark in the Southwest Pacific. Japan was trying to reinforce troops in New Guinea, where the Americans and Australians were fighting fiercely. Gunn’s modifications would be put to the test in the Battle of the Bismarck Sea. Japan sent eight transports, escorted by eight destroyers to deliver nearly 7,000 troops to Lae from Rabaul.

On March 3, 1943, they began. The Japanese force was simply unprepared to handle the Allied firepower. Despite cover from 100 fighters, their convoy was savaged. The strafing, combined with skip-bombing and mast-height bombing, tore the transports and half the destroyers apart. Only 1200 troops and practically no equipment made it to Lae.

Gunn would serve throughout the war, retiring as a full colonel. He then went back to re-building the airline he had started prior to World War II breaking out. In 1957, he was killed when his plane crashed during a storm. While not well-known, Gunn’s legend is one that does the United States Air Force proud.