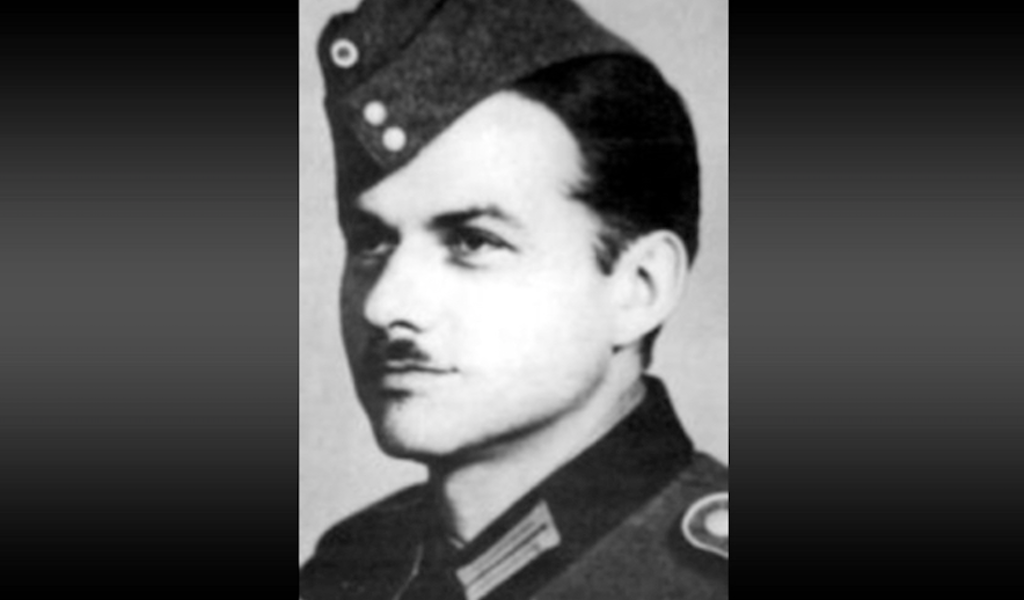 At the start of World War II, Germany was heavily recruiting soldiers to advance its efforts. They were conscripting so heavily, that even visitors were subject to being pulled into German forces. In fact, this happened with one of Germany’s most prolific interrogators of the entire war, perhaps even through the entire tenure of Nazi Germany. Known as the “Master Interrogator” of the Luftwaffe, Hanns-Joachim Scharff went on to teach his techniques to U.S. forces, many of which are still used today.

While on holiday from in summer of 1939, Scharff and his family were in Germany when WWII broke out; they were essentially stranded, as this left them unable to travel home.

His occupancy in Germany then led to Scharff’s conscription within Nazi forces. However, his wife at the time, Margaret Stokes was the daughter of a British war hero. She knew Scharff was valuable and that she could convince Nazis to put him in a safer job, away from the front lines. Stokes, angry about her husband’s assignment, talked her way into a Nazi general’s office and berated them for “wasting” language skills (because he spoke fluent English and German) on the front lines of Russia. Her efforts landed Scharff an immediate transfer to work as an interpreter.

After various trainings and stints in other jobs, Scharff was assigned to interpret for interrogators at The Luftwaffe Interrogation Center in Oberursel.

However, despite his future success, Sharff was never formally trained. After observing several interrogations, a plane crash killed his two direct superiors. This led to Scharff’s immediate promotion over the USAAF Fighter section and the oversight that he had not yet obtained training for.

However, his skills in obtaining information were impressive. Rather than using physical violence or verbally berating his subjects, Sharff instead used tactical smarts to outwit and pull information from new POWs. His most notable technique included accusing new POWs of being a spy, and having them provide information while still disoriented.

Sharff regularly acted as a good friend to his subjects, sharing homemade food, telling jokes and even alcohol. By pretending to be the POW’s advocate, he gained trust and learned new information. He also befriended British and American soldiers due to his familiarity with their national customs.

However, when a subject refused to speak, Scharff had a tactic for that too. Detailed files were kept on enemy soldiers by the Luftwaffe. Scharff would ask questions and give the answers, leading the soldier to believe he already knew everything, convincing them to give up the key data he was actually looking for. By the end of the war, Scharff was one of the most successful interrogators, having gathered information from thousands of soldiers.

After the end of the war, Scharff was asked to the U.S. to testify in trials by the United States Air Force. They then provided him with citizenship in response to teaching his techniques to American forces.

He then retired as an interrogator, writing about his techniques including the book, “The Interrogator: The Story of Hanns Scharff, Luftwaffe’s Master Interrogator.”

Finding out secrets wasn’t Scharff’s only claim to fame. In the early ’50s he found a new career as a mosaic artist. His work was highly sought after and is on display in many public places, including the California State Capitol, Los Angeles City Hall, Epcot Center and Cinderella Castle at Walt Disney World.  The latter is a five-panel depiction of the tale, featuring 15-ft tall arches and 300,000 pieces of Italian-made glass.