How WWI changed how and what Americans eat at mealtimes 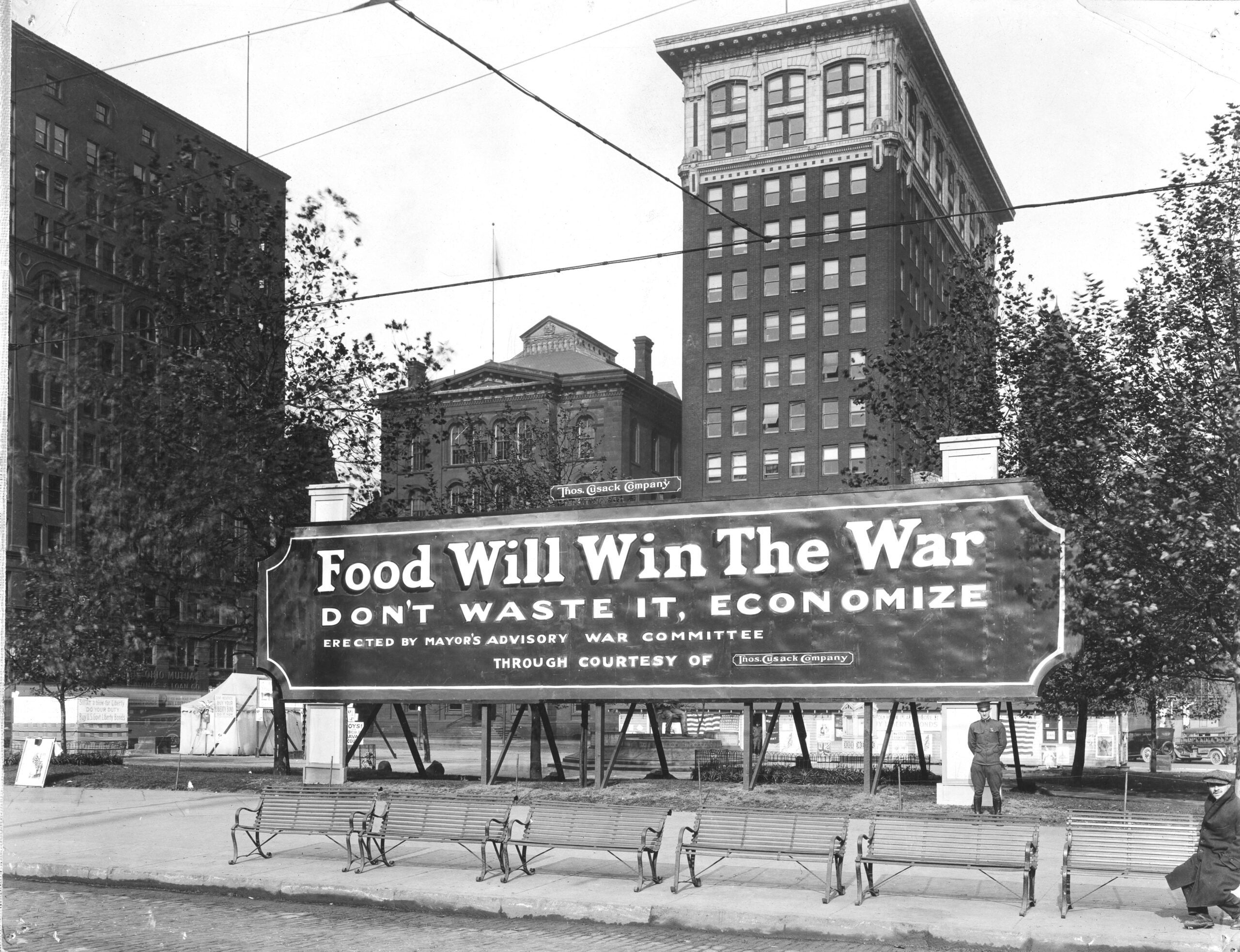 When German immigrants came to America, they brought the traditional staples of the German dinner table with them. Beer, sausages, and sauerkraut became almost overnight sensations. Then came World War I, and although Americans weren’t ready to completely give up these delicacies from across the River Rhine, they were going to give them a name change.

Of all the foods most closely associated with German cuisine, one stands out above them all: sauerkraut. Sauerkraut was not created in Germany (it actually dates back to ancient Chinese cooking), many would argue the Germans perfected it and made it their own anyway. Its long history didn’t keep it from being a target of outrage during the First World War.

When the United States entered World War I, the U.S. entry came after a number of significant German provocations and that triggered a backlash. In 1915, German submarines sank the British steamer Lusitania, killing 123 Americans. The U.S. threatened to cut off diplomatic ties with the German Empire if they continued their campaign of unrestricted submarine warfare. The Germans agreed to stop.

Finally in 1917, British spies intercepted a communique from Germany to Mexico expressing support for a Mexican invasion in the American Southwest. This note, now known as the Zimmermann Telegram, was published in the American press. Combined with an announcement that Germany would resume its submarine warfare without regard for the nationality of passengers, the United States finally declared war on the Central Powers.

At home, areas with the largest German immigrant populations expressed the largest anti-German sentiment. It was now unpatriotic to be of German descent. German-language newspapers folded, schools stopped teaching the language and even city names were changed to sound less German. Then, they came for the German food.

Unwilling to actually stop eating German food, they simply changed the names of the most common foods so they sounded more patriotic. Hamburgers suddenly became “Liberty Steak,” frankfurters became “Liberty Sausage,” and sauerkraut was now referred to as “Liberty Cabbage.”

But food patriotism didn’t stop with some simple name changes. Propaganda campaigns to draw American civilians into the war effort became commonplace. Buzzwords, catchphrases, and slogans that we might think got popular in the 21st Century actually began appearing around 1917. Phrases like “Meatless Monday” and “Eat Less Wheat” got their start with War Department advertising more than 100 years ago.

As part of a nationwide effort to conserve food staples for the men fighting the war, certain items became unavailable. American companies, true to their capitalist roots, quickly stepped in to create substitutes. Many of these substitutes are still used today and some even supplanted the products they were meant to replace only temporarily. Vegetable shortenings like Crisco replaced lard, while wheat cereals were replaced with oatmeal and honey replaced sugar in some areas – just to name a few.

Some government-led campaigns even created recipes for common household staples that look a lot like the fitness fad diets of today. People began eschewing red meat in favor of fish. Wheat-based baking was supplanted with gluten-free alternatives, such as potato flour and cornstarch.

Even the way people buy food changed in the face of the need to support the troops overseas. Full-service grocers could not keep up with the demand of consumers and the influx of new alternatives, so stores began opening that put the workload on the consumer, where shoppers could browse aisles of replacement products themselves. These “supermarkets” stayed open after the war ended.

The effort was worth it. The United States was not only better supplied with food during the war, it was able to double its food shipments and provide food aid to allied countries affected by the war. As for the German staples, hamburgers, frankfurters, and even sauerkraut were all welcomed back into the American lexicon – and were even sold in supermarkets.