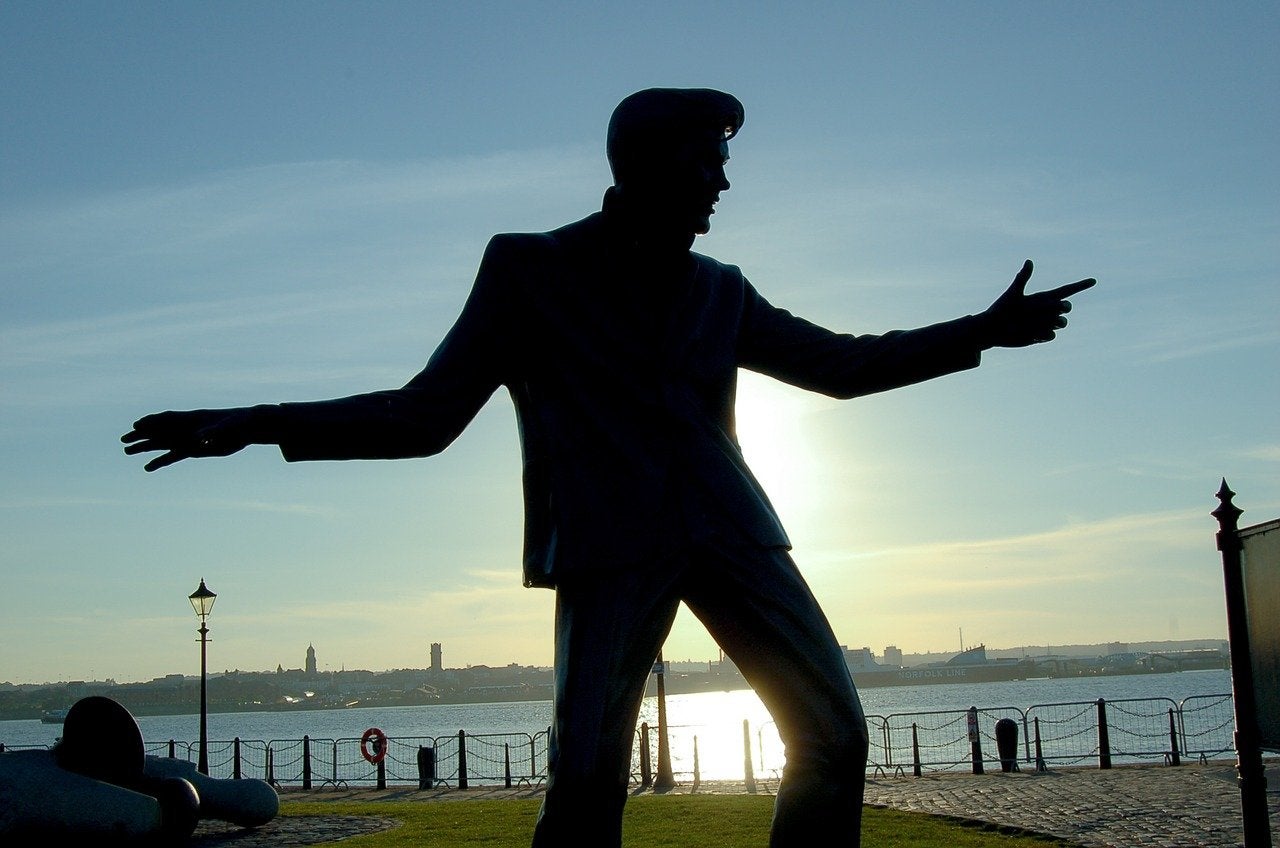 On Dec. 7, 1941, the Japanese hit the U.S. Navy with a decisive surprise attack that they thought would cripple American resolve about joining World War II. Not only were they wrong about the Americans joining the war, the attack on the Pacific Fleet would be remembered for generations to come.

The most devastated ships were the USS Oklahoma and the USS Arizona, the only two ships that never saw active service again. The vast majority of Arizona’s crew were trapped in the ship after it sank into the shallow waters of the harbor.

Even then, the hulk of what was left of the Arizona became a memorial to the sailors who died aboard it during the attack. By the late 1950s, the U.S. allowed the private nonprofit Pacific War Memorial Commission to raise funds for a dedicated, permanent memorial to be built where the Arizona was once moored.

With the goal of raising $500,000 (more than $4.5 million in today’s dollars) for its construction, a public drive for funds began almost as fast as then-President Dwight D. Eisenhower and the Congress allowed it.

But despite the ongoing public effort, they were only able to raise a fraction of the necessary cost, $155,000 (or $1.4 million when adjusted for inflation), according to the U.S. Naval Institute. That’s when the King decided to get involved, the King of Rock n’ Roll, that is.

By the time the fundraising effort had stalled, Elvis Presley was fresh out of his stint in the Army and, having been out of the public eye for a number of years, needed a freshening up of his public image and career. The Colonel and the King offered their services to the Pacific War Memorial Commission, who gratefully accepted their help.

Elvis gathered the likes of country music legend Minnie Pearl, gospel singers the Jordanaires, and his go-to backup players DJ Fontana and Scotty Moore to play with him in Hawaii’s Bloch Arena, near Pearl Harbor. Tickets cost anywhere from $3-$100 ($29-$879 when adjusted for inflation) and all money raised would go toward the USS Arizona Memorial.

Most importantly, everyone who wanted to attend the show had to pay the price of admission, from the highest ranking admiral stationed in Hawaii to the King, Elvis Presley himself. Presley, known for his generosity and patriotism, footed the bill for patients of local military hospitals.

That night, Elvis played all of his fans’ favorite songs, like “Are You Lonesome Tonight,” “All Shook Up,” and “It’s Now or Never.” The concert was not only one of the King’s best shows, it helped the stalled fundraising effort with a shot in the arm it hadn’t seen in years. The benefit concert raised more than $60,000 ($527 million) for the memorial commission. Best of all, the publicity encouraged more donations, which came pouring in the the days and weeks that followed.

By the end of the year, the Pacific War Memorial Commission had all the money it needed to build a memorial for the USS Arizona. Construction of the project began immediately and it was completed in May 1962.