This installation protected America's nuclear arsenal during the Cold War 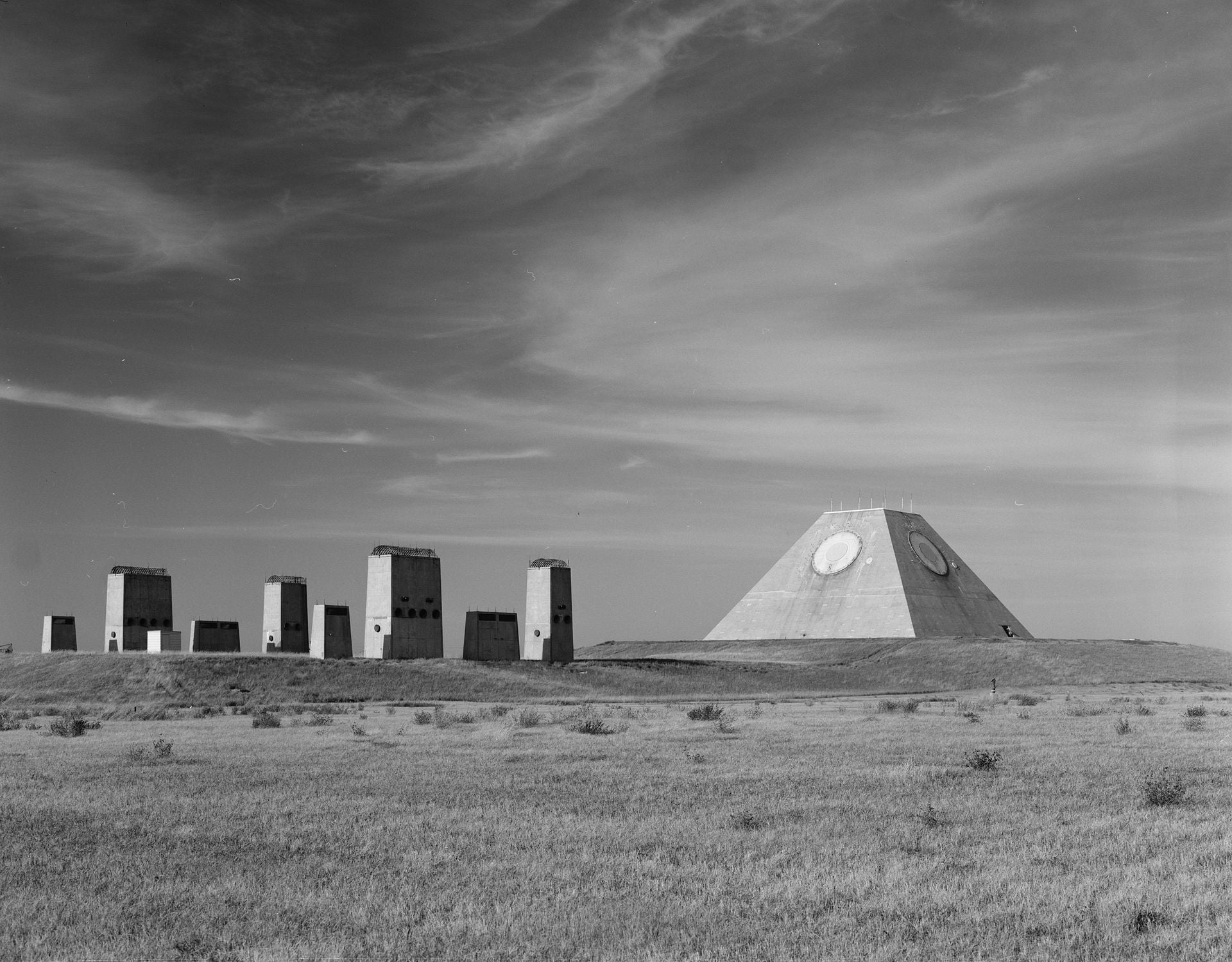 The installation was America’s nuclear arsenal in the event of an atomic war with the Soviet Union. Nuclear-armed bombers and submarines used speed, countermeasures, and stealth to ensure their survival if the Cold War ever got hot. But, what about the third arm of the nuclear triad? What protected America’s land-based nuclear intercontinental ballistic missiles? Answer: the Stanley R. Mickelson Safeguard Complex, better known as the Pyramid.

During the Cold War, Grand Forks Air Force Base in North Dakota was a major installation under Strategic Air Command. The base hosted B-52 bombers as well as Minuteman ICBMs. In order to protect America’s ICBM sites, the Army developed an Anti-Ballistic Missile under the Safeguard Program. On November 3, 1967, the DoD announced that Grand Forks was one of 10 bases selected to host a Safeguard site.

In April 1970, construction of the Stanley R. Mickelson Safeguard Complex began in Nekoma, North Dakota. The facility took shape as a giant concrete pyramid, hence its nickname. It housed 30 LIM-49 Spartan ABMs and 70 shorter-range Sprint ABMs. In the even of a nuclear strike against Grand Forks, the SRMSC would engage the enemy weapons with its nuclear arsenal of ABMs. Although a successful interdiction would mean the destruction of the surrounding area, it would allow Grand Forks enough time to launch a retaliatory strike.

Although the SRMSC was meant to be just one of many Safeguard installations across the country, the 1972 Anti-Ballistic Missile Treaty limited the US and USSR to just two ABM sites each. Since work was 85% complete on the SRMSC, funding was approved to finish construction. However, construction near Malmstrom Air Force Base, Montana was halted and plans for a site near Whiteman Air Force Base, Missouri were canceled.

Although the SRMSC was deactivated and abandoned, the facility’s Perimeter Acquisition Radar was transferred to the Air Force and operated as part of its early warning system. The PAR is now operated by the 10th Space Warning Squadron based at Cavalier Space Force Station, North Dakota. In 2012, the rest of the complex was purchased by the Spring Creek Hutterite Colony. Eight years later, portions of the property, including the iconic Pyramid, were sold to the Cavalier County Job Development Authority. In 2022, the CCJDA announced that it entered into a binding agreement with the international data center developer Bitzero Blockchain Inc. The company plans to acquire and redevelop the Pyramid into a highly secure data center for high-performance computing and data processing.