Today in military history: US retaliates against N. Vietnamese - We Are The Mighty

Today in military history: US retaliates against N. Vietnamese 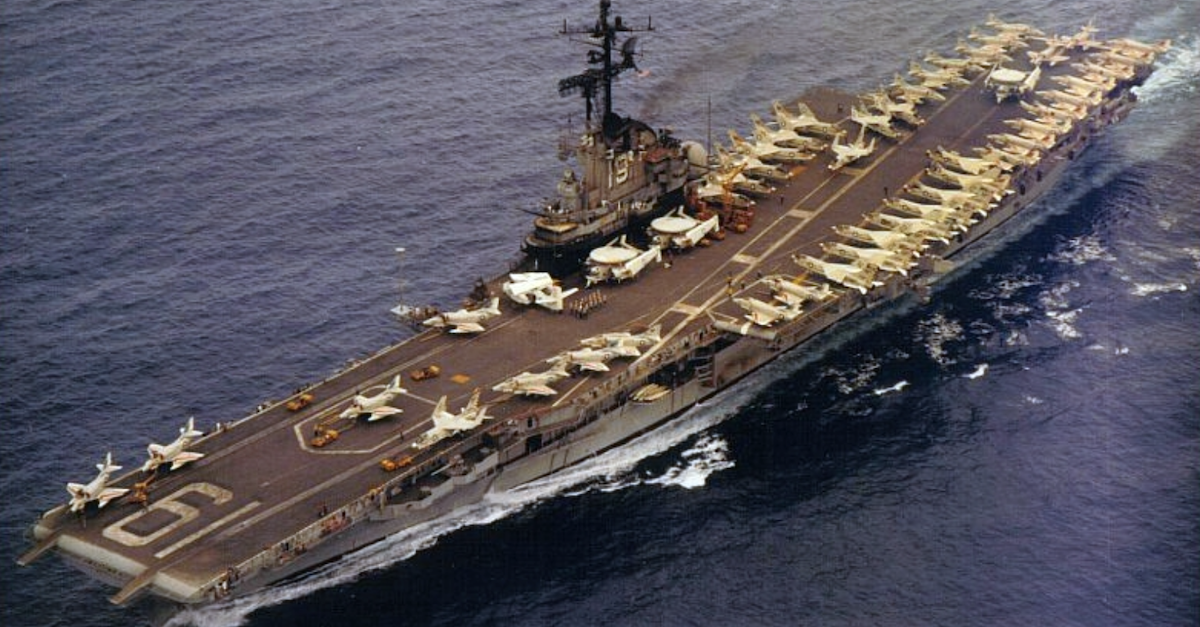 On the seventh of February, the Viet Cong attacked the U.S. installation at Camp Holloway in the Central Highlands of South Vietnam, killing eight U.S. soldiers and injuring over 100 more. The attack ultimately triggered a decision by President Lyndon B Johnson to commence Operation Flaming Dart.

Johnson hoped that these retaliatory raids would discourage future attacks against the U.S. and South Vietnamese but unfortunately, the Viet Cong would strike again just days later.

There were a lot of things Johnson got wrong about Vietnam. His administration’s failure to understand their enemy meant the U.S. would remain embroiled in a war they could not win for years. By 1968, casualties were the highest of the war to that point and North Vietnam had just scored a major PR win with the Tet Offensive.

If the war in Vietnam wasn’t bad enough, the cultural fabric of the United States itself was upended during his administration. America experienced cultural revolution after cultural revolution, as Black citizens demanded their civil rights, women fought to change their societal roles and America’s youth demanded a louder voice.

After finishing the late JFK’s term and serving one of his own, LBJ would decline running for a second term and leave the chaotic war for someone else to finish.