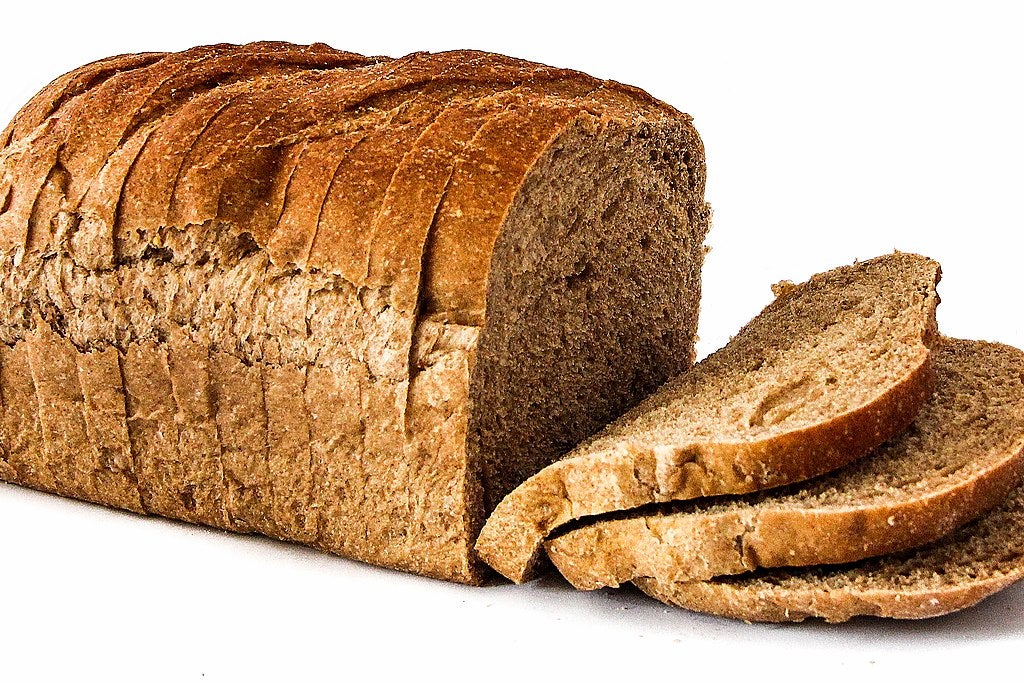 World War II was a total war, which meant the civilian population of the United States had to do their part to win it. Those who weren’t fighting or directly supporting the war effort were expected to collect scrap metal, grow food to supplement their supply and, above all, ration their use of critical wartime goods. Sugar, tires, gasoline, meat, coffee, butter and canned goods were just a few of the most common household goods subject to government oversight during the war. One surprising product eventually became an unlikely target of the War Foods Administration: sliced bread.

Let’s face it: sliced bread is the best thing since sliced bread. American consumers loved the idea immediately. When Wonder Bread introduced the first pre-sliced sandwich bread in the United States in 1930, it quickly outsold regular bread baked in any bakery. By 1933, 80% of bakeries in America began pre-slicing their bread to meet the consumer demand.

Sliced bread might seem like a little improvement to an already-delicious food, but this newfangled idea had a huge effect on the American economy, consumer preferences and waistlines. It made bread easier to eat, which meant people ate more of it. It also opened a whole new market of spreads to put on their bread slices.

One theory holds that the War Foods Board wanted to conserve the steel factories used to cut the bread. Otto Frederick Rohwedder of Davenport, Iowa, invented the first bread-slicing machine that would cut whole loaves. He made his first machine in 1928, using steel to make the blades.

With the explosion of sliced bread’s popularity, bakeries and stores around the country were hard-pressed to purchase one of the slicing machines for themselves, lest they lose their customers to a competitor who had a slicing machine. This increased demand for steel, a critical war material.

By the time World War II came around, however, most bakeries already had their bread slicer, so it’s not clear if cutting steel demand was the reason behind the ban.

When the War Department introduced a ban on presliced bread in 1943, it was hoping that demand for bread would drop, as would demand for wheat and flour, which meant supplies of both would increase. To help this effort, the Office of Price Administration, which set commodities prices in the U.S. during the war, authorized a 10% increase in the prices of flour. But there were other material concerns.

The ban on sliced bread was officially meant to conserve the amount of wax paper stores in the United States, but that seems unlikely, given that bread producers had more than enough wax paper.

Americans were willing to put up with a lot in the pursuit of victory, but banning sliced bread seemed to be the last straw. No one was happy with the ban, least of all the women of the houses where men were no longer around to help with the duties of the house. Within three months, the ban was lifted.