6 things to do at Minot Air Force Base 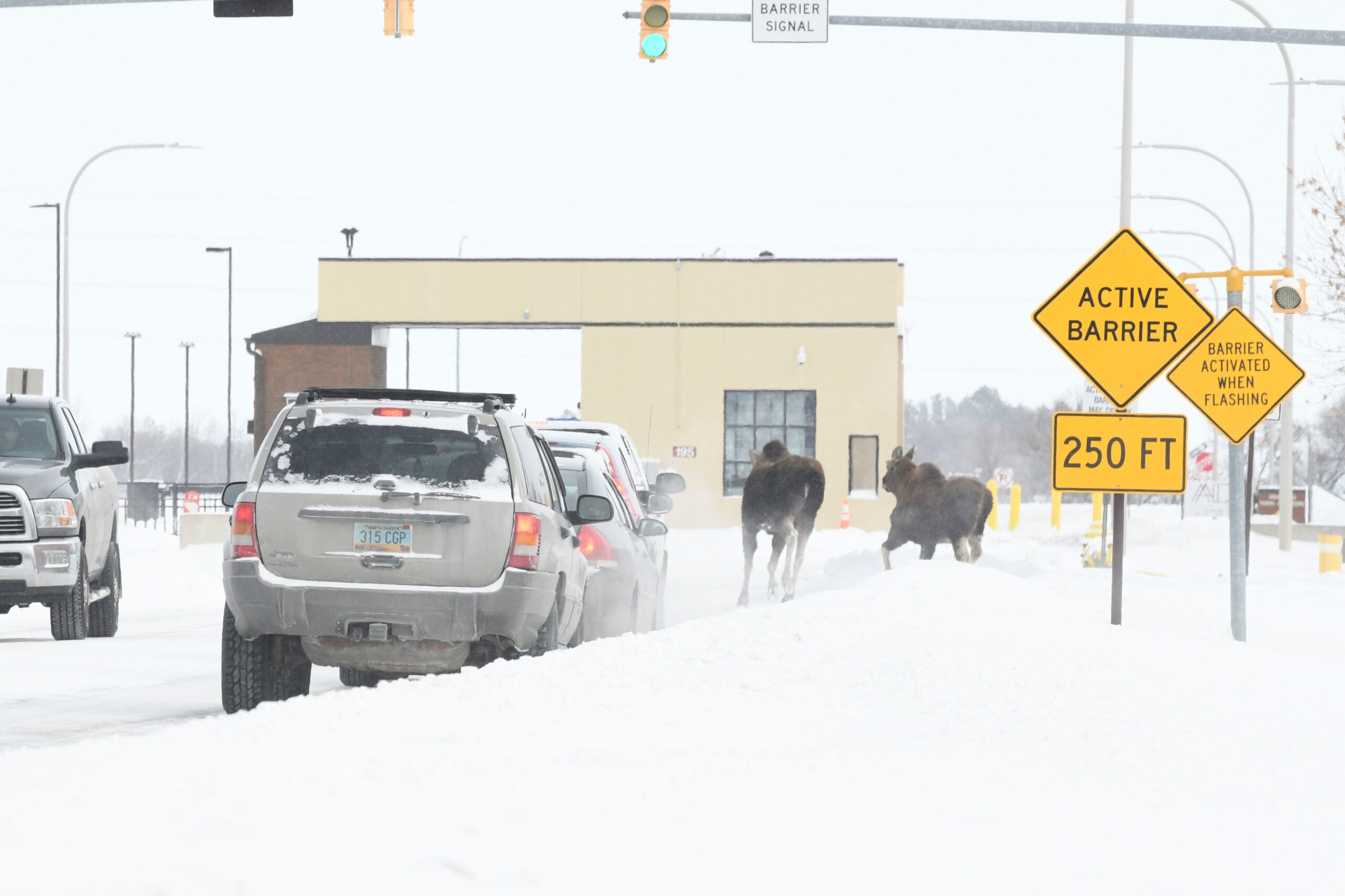 Some people know Minot Air Force Base (AFB) for its frigid winters, thanks to its location near the Canadian border in North Dakota. However, in the non-winter months, North Dakota is a beautiful, wide-open landscape. There’s so much to do in and around the town of Minot that you’re likely to fall in love with the region!

Minot AFB is the only dual-wing nuclear capable base in the entire Air Force. Translation: Lots of really important stuff happens at this out-of-the-way installation. In fact, the base’s host unit is one of just two B-52H Stratofortress bomber bases in the entire fore. As if that weren’t impressive enough, the 91st Missile Wing is one of just three operational missile units. Here’s how the AF keeps B-52s flying at a moment’s notice.

If you live at Minot, you know that there’s a rich and vibrant military population. There are about 5,500 active-duty service members plus nearly the same number of family members, too!

Here are our top six picks for things to do at Minot Air Force Base.

If you don’t want to head out too far, but you’re looking for some outdoor fun, check out Polaris Park. Right inside Minot AFB, this park has got a disc golf course, tennis courts, a baseball field, covered picnic areas, and more. Leashed dogs are always welcome as well.

Just under two hours south of Minot AFB is Knife River Indian Villages National Historic Site. It is worth a day trip to soak up the culture of the region’s past. The site includes rebuilt Indian villages, a museum, a reconstructed earth lodge, and beautiful hiking trails.

Seeing as Minot AFB has been the home to a US Air Force Base since 1957, it’s not surprise there’s a museum dedicated to the area. In fact, Minot opened the Dakota Territory Air Museum in 1986. The museum boasts artifacts, memorabilia, and photos to share and honor military aviation history. There are even exhibits with historic military aircraft on display.

Not far from Minot AFB is the Scandinavian Heritage Park. It’s an outdoor museum with buildings replicating Scandinavian culture from Sweden, Denmark, Norway, Finland, and Iceland. The park includes a replica of Gol Stave Church in Norway, an original 18th-century Norwegian home that was transported overseas, a Danish windmill, and more. Because it is all outdoors, plan to visit in the warmer months.

If you’re looking for a fun indoor activity to enjoy in the winter months while stationed at Minot AFB, look no further than Rough Rider Lanes. It’s a 22-lane bowling alley right on base with an arcade, cafe, lounge, and even a pro shop. Join a bowling league if you dare to make the fun a little more competitive.

Take a 45-minute drive northwest of Minot AFB and you’ll reach the gorgeous Upper Souris National Wildlife Refuge. The refuge extends almost 35 miles along the Souris River corridor. In the summer, enjoy lots of outdoor activities here, including hiking, boating, swimming, and fishing. When winter comes, you can also head up here for hunting, snowshoeing, ice fishing, and cross-country skiing.

Want to find out more about Minot AFB? Here are six lessons an Airman learned while living there.