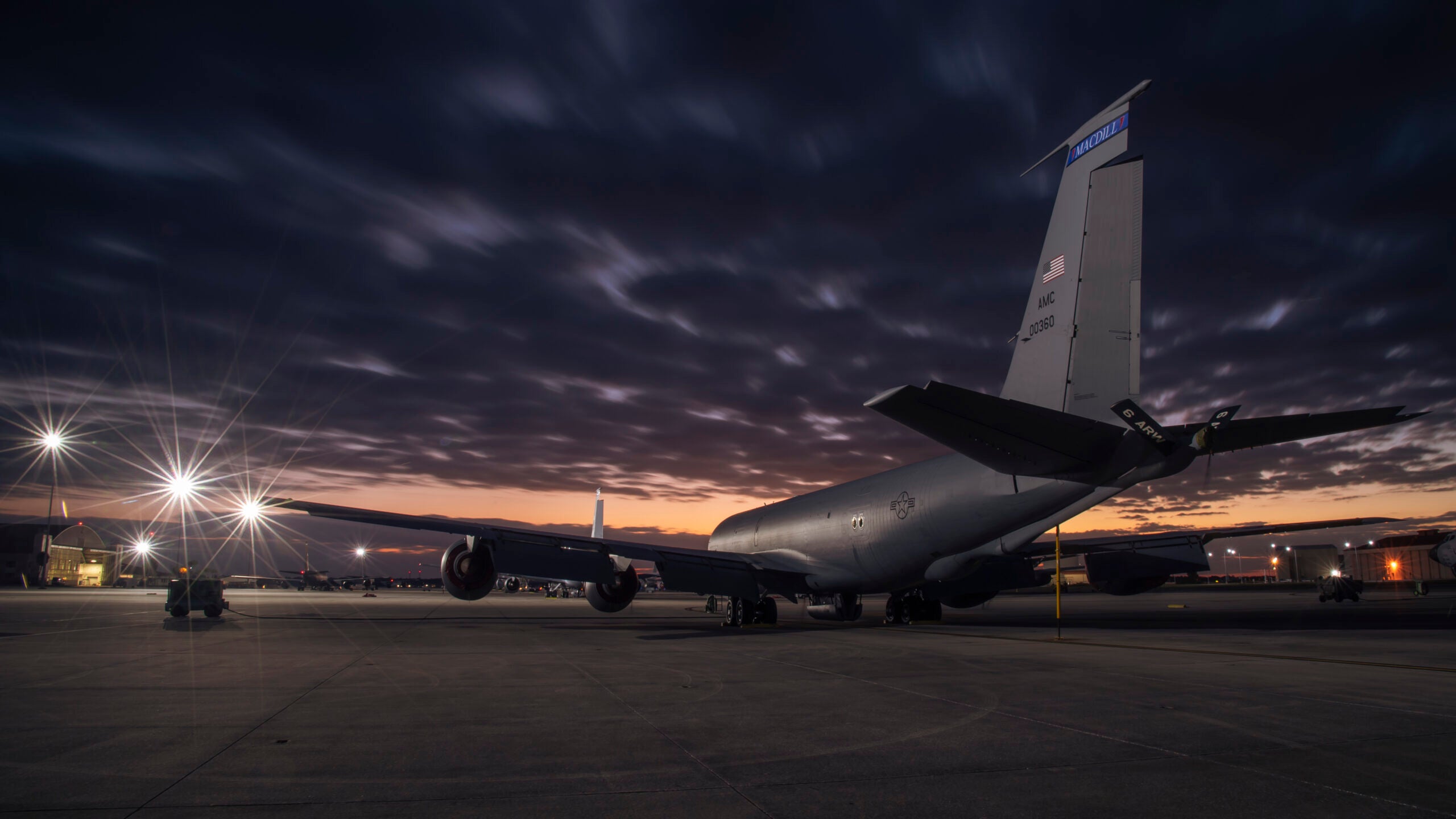 The Air Force needs a new generation of tankers, cargo aircraft, and troop carriers. It seems to be aiming for a revolution in design as it asks for blended-wing designs. Blended wing aircraft are taking off with civilian manufacturers and airliners. So it might be time for an Air Force tanker with a blended wing body.

What is a blended wing body aircraft?

A blended-wing body aircraft has a fuselage and wing structures that are blended together. It gets technical fast, but it’s different from a flying wing like the B-2 which has no distinct fuselage. Currently, the Air Force has no blended wing designs, and there are very few civilian examples, either. But aircraft manufacturers and airliners are investing in research and development because blended wing designs are expected to slash fuel costs and increase weight capacities.

Obviously, the Air Force, with over 500 tankers and over 700 transport aircraft, loves the idea of future planes with less fuel requirements and more capacity. It recently asked for technology demonstrators from industry that could fly by 2026. The Defense Innovation Unit called for designs 30 percent more aerodynamically efficient than the planes that serve as Air Force tankers today.

Why do we need blended wing body aircraft?

Even for a blended wing aircraft, a 30 percent reduction in fuel burn is ambitious, but it represents a game-changer for Air Force operations in the Pacific or over the large expanse of Russia in case of war. In either scenario, the Air Force needs to fuel a large number of advanced fighters. And our most modern fighters need refueled often as designers spent decades prioritizing sortie generation and stealth over range. In World War II, the U.S. had multiple fighter designs with over 1,000-mile combat radiuses.

Today’s top fighters have much less. The F-22 has less than 500 miles without refueling. The F-35 has up to 670 miles. So for longer patrols, each of them benefits greatly from getting new fuel in flight. A larger tanker can give them more fuel, and a more efficient one can do it over a greater time period and for lower fuel costs.

Similarly, large cargo aircraft would be more efficient, and even bombers could benefit greatly. In fact, earlier Air Force calls for wide-body and blended-wing designs were theorized to be bombers.

Who is making them?

No aircraft manufacturer currently produces blended wing aircraft, but McDonnell Douglas has tried, repeatedly, to create one. And Boeing, which merged with McDonnell Douglas, had a successful technological demonstrator. Airbus has a demonstrator and is now actively pursuing designs for passenger travel.

What’s the holdup on blended wings, then?

Some sticky tech issues, remain., especially for the very high efficiency parameters for the Air Force. But the biggest hurdle has been technological inertia. Since the first flight of the Wright Brothers in 1903, the predominant aircraft design has featured distinct wings. Modern jet aircraft, and the billions of dollars in equipment and infrastructure that supports them, feature tubular fuselages and distinct wings.

The biggest customers for the design is not the military, but airliners. Hence why Airbus is pursuing the design as a potential fuel saver. But airports are not designed for the extremely wide bodies of blended wings. Passengers might get airsick more often. And evacuation of a plane during a crisis would be complicated by the limited exits from the more spacious cabin.

The Air Force seems interested in the design even if commercial airliners don’t come along with them, but changing the most of the fleet to a fundamentally different design will take a very long time.