A Belgian officer took Nazi aggression personally – and got revenge 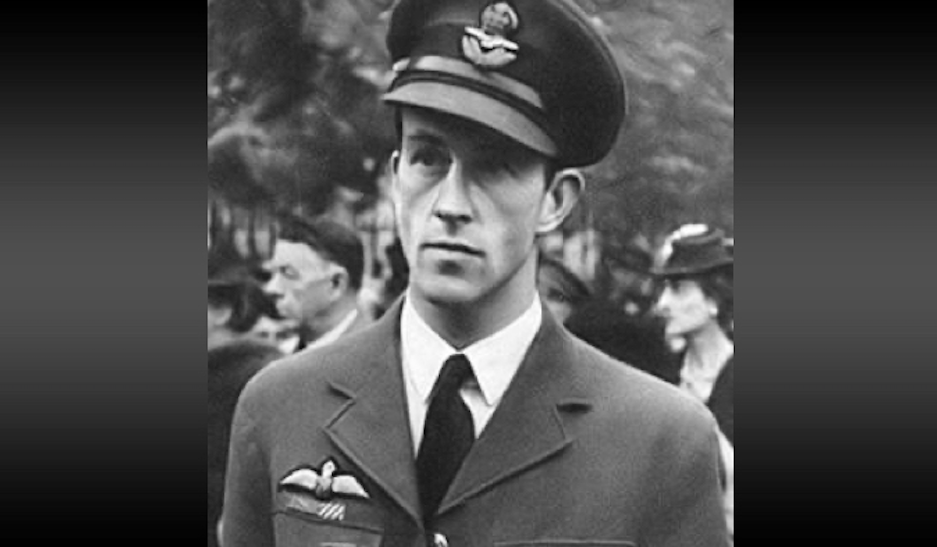 Jean de Selys Longchamps was born into Belgian aristocracy in 1912. When Germany invaded Belgium in May of 1940, he was a Baronet, the son of the Baron Raymond Charles Michel Ghislain de Selys Longchamps and a cavalry officer. The Nazi thrust into Belgium wasn’t the main attack and, despite the substantial Allied presence there, the country fell in just 18 days.

Longchamps escaped to Britain along with more than 338,000 other Allied soldiers and joined the Royal Air Force to continue the fight against Nazi Germany. The war for him, like many, would become personal. There was one enemy organization in particular upon which Longchamps would get his revenge: the Gestapo.

After evacuating from Dunkirk, Longchamps would return to France first to fight alongside what remained of the French Army. After France fell, he escaped to Morocco, where he was arrested by the French puppet government of Germany, based in Vichy. He returned to France as a prisoner but escaped to England once more.

There, he trained to become a pilot in the British RAF, flying the Hawker Typhoon with Number 609 Squadron. While there, he kept up with the latest news from his home through Belgian contacts there. He knew what was happening in his hometown of Brussels and was kept up to date on all the recent developments there.

This is how he learned that his father had died while being tortured by the Gestapo. Longchamps vowed that he would get his revenge on the Nazi secret police.

Through those same contacts, he learned that the security police and the Gestapo had moved its Belgian headquarters to 453 Avenue Louise in Brussels. When the time came for the RAF to raid railway junctions in Belgium and strafe locomotives in the areas around those junctions, he asked the British high command if he could take a special detour toward Brussels – and Avenue Louise.

On January 20, 1943, they were given the mission to attack the railroads. Now-Flight Lt. Longchamps, he took off in his Hawker Typhoon, armed “to the limit” with his wingman and a bag full of small Belgian flags made by London schoolchildren.

The RAF’s attack was a success and as they moved to return to England, Longchamps decided it was time to take his detour. Flying low to the ground he made way for Brussels and arrived unharmed to the Gestapo headquarters on Avenue Louise, which he immediately strafed. He was so close to his target that only 453 Avenue Louise was hit.

As he flew away, he scattered the Belgian flags across Brussels. Four Gestapo officers were killed, including Chief of the SD (Sicherheitsdienst or “security service”), SS-Sturmbannführer Alfred Thomas and a high-ranking Gestapo officer named Müller. The Nazis were furious but the Belgians now had hope. The Germans weren’t invincible.

Longchamps was demoted for the unauthorized attack but was also awarded the Distinguished Service Cross. That night, citizens of Belgium secretly tuned in to a BBC broadcast about the Baron and his daring raid on the Gestapo HQ.

Sadly, the baron did not see the end of the war, as he was killed over Ostend, Belgium later that year. The building he strafed is still standing today but now has a plaque memorializing Longchamps and his unauthorized attack on the Gestapo.