This was the Confederates’ most famous Army Ranger 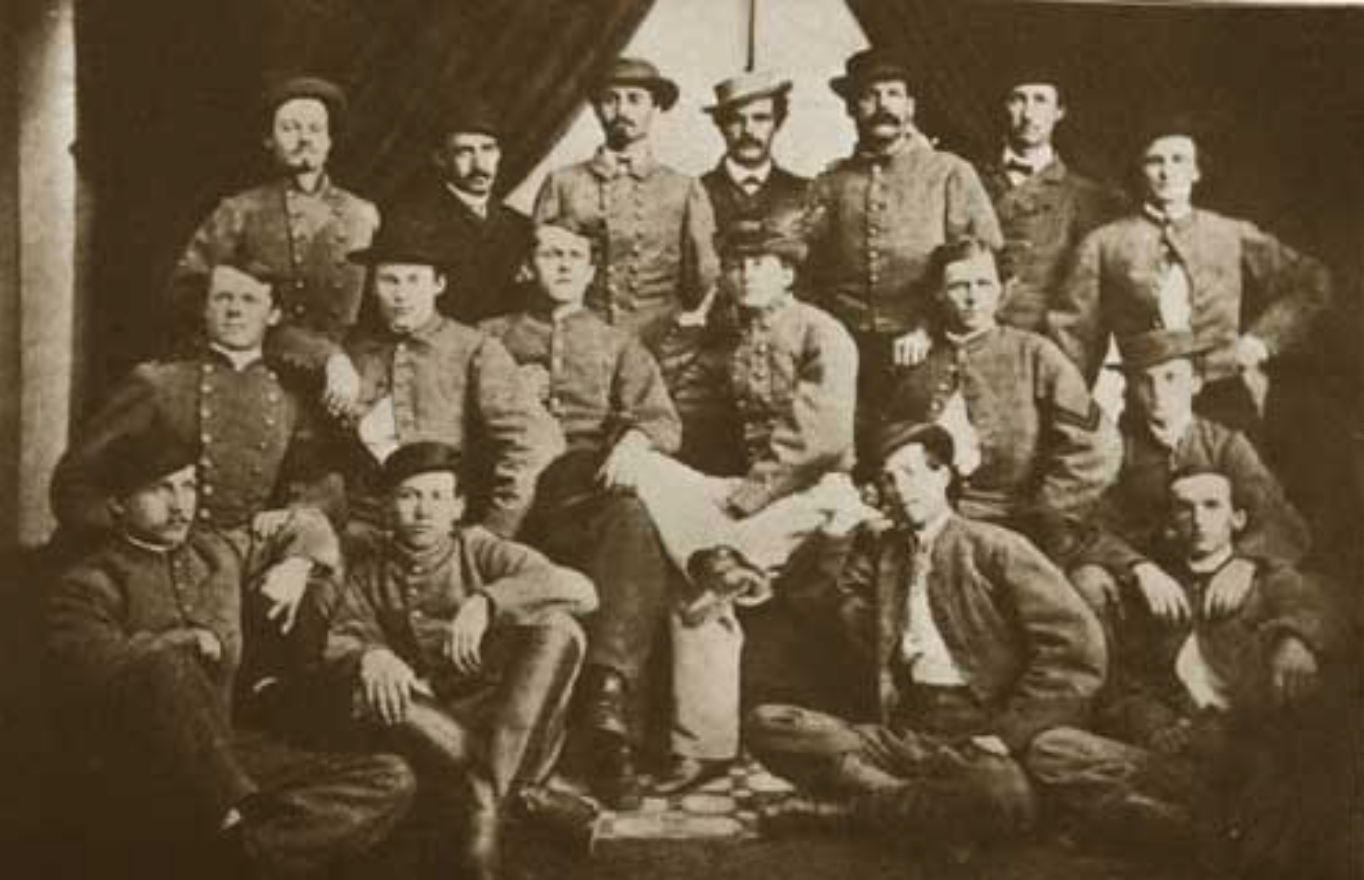 During the Civil War, the U.S. Army split into two factions, Union and Confederate. Army Rangers fought on both sides of the conflict, but for the Confederate Army, there was no more famous or effective ranger than John Mosby.

Mosby not only scored a slew of victories in raids against Union positions and towns, he was well-known for his ability to elude Union forces sent out to capture or kill him. He did it all with his unit’s greatest advantage: speed.

Mosby’s Rangers, as his unit was called, were so effective and dominant against Union forces that the northern central area of Virginia became known as “Mosby’s Confederacy.”

Aged only 28 years by the time the Civil War broke out, Mosby was never in favor of leaving the Union. As a native Virginian, though, he enlisted as a private in the Confederate Army when Virginia seceded from the Union. He soon formed his own mounted volunteer unit in time to fight at the First Battle of Bull Run.

In 1862, after a series of skirmishes, being captured by the Union and exchanged, he and a group of other Virginia horsemen decided to form what would become Mosby’s Rangers. With the blessing of Gen. J.E.B. Stuart and Robert E. Lee, he took command of a cavalry battalion to fight as partisans in northern Virginia.

While there, he led raids as far north as Fairfax, just miles outside of Washington, as well as deep into Maryland. He captured supplies, weapons, ammunition, as well as high-ranking officers in the Union Army and took them all back to the Army of Northern Virginia. He soon started taking on new recruits, personally interviewing them and requiring them to bring their own horse.

The Union had no answer to Mosby’s lightning fast raids. They began to seriously disrupt Union supply lines by 1864 and even came close to capturing Gen. Ulysses S. Grant himself. Grant could stop Mosby’s raids, so he considered capturing the families of the rangers in Mosby’s unit to hold hostage at Fort McHenry.

Wherever Mosby’s Rangers were captured by Union forces, they were summarily executed. Mosby responded by executing some of his Union prisoners. This went on until Mosby wrote a personal letter to Gen. Philip Sheridan, requesting that they go back to treating prisoners humanely.

When the war ended, the Union announced that marauding bands would be treated as criminals and executed. Mosby didn’t know if the general parole for Confederate soldiers applied to him or if he was considered an outlaw marauder. He soon learned there was substantial bounty on his head.

After some negotiations, his men were also granted parole. The unit disbanded and many of them went home. Despite being wounded three times during the war, Mosby was ready to fight on if any Confederate forces were still resisting. None were found and Mosby finally surrendered. He was one of the last Confederate officers to do so.