Today in military history: George Washington dies - We Are The Mighty 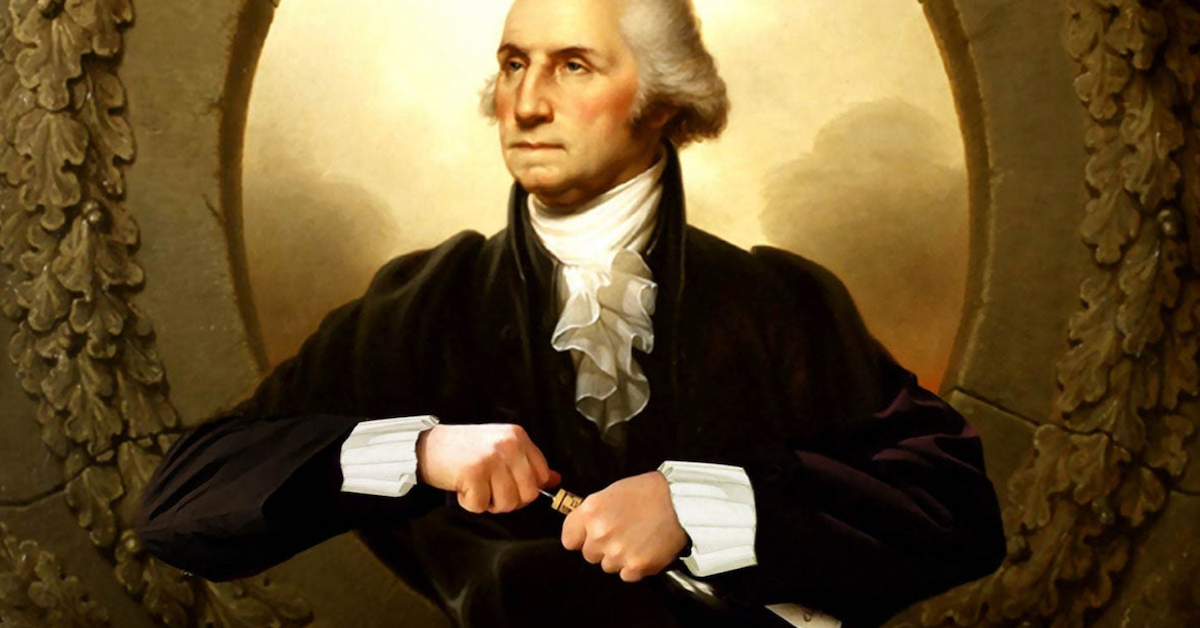 By the 1750s, he became active in politics, which led to his position representing Virginia at the Continental Congress in 1774.

On May 17, 1769, George Washington brought a list of resolutions to the Virginia colony legislature, subverting British taxation without representation. This act of protest would eventually lead to the armed uprising of the American Revolution.

When the revolution began, he was nominated to be commander in chief for the newly established Continental Army. His task was overwhelming at first, but he prevailed over the more experienced British Army and secured victory — and with it independence — for America.

After the war, he went home to Mount Vernon with the intention of never again participating in public service — but that was not to be. In 1787, he traveled to Philadelphia where he was unanimously chosen to preside over the Constitutional Convention. When the Constitution was approved, he was then unanimously elected President of the United States — the only president in U.S. history to be so.

After serving two terms as President — and refusing a third — Washington finally retired to Mount Vernon with his wife, Martha, where he died of acute laryngitis on Dec. 14, 1799.