Today in military history: Congress establishes Army Corps of Engineers - We Are The Mighty 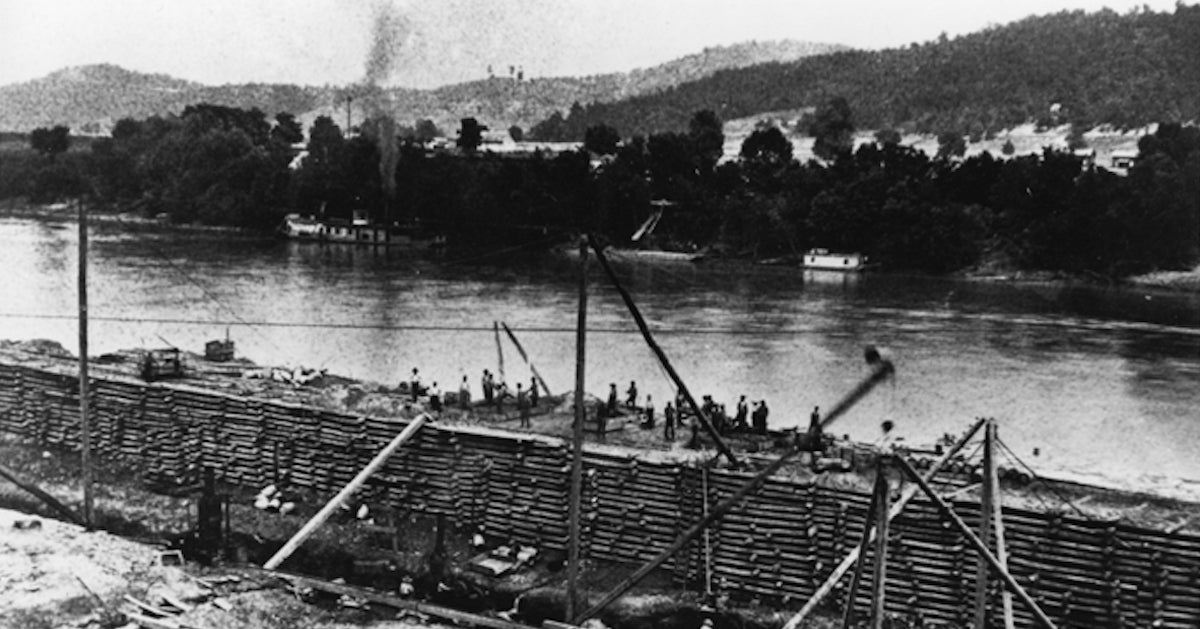 The history of the corps can be traced back to 1775, but it wasn’t until 1779 when Congress officially created the Army Corps of Engineers to help design and build facilities for the Continental Army during the Revolutionary War.

The Army engineers, consisting of civilian workers, Continental Soldiers and French officers, were instrumental in some of the most hard-fought battles of the war, including Bunker Hill, Saratoga and Yorktown.

In 2018 after Hurricane Maria struck, the Army Corps of Engineers installed hundreds of temporary generators to help bring power to the island until Puerto Rico’s old and deteriorating power grid could be made operational again.

The corps also works in the exact opposite clime. For over half a century, Thule Air Base in Greenland has been home to active duty Air Force members who live and work in the remote Arctic environment to perform National security. Pronounced “Two Lee,” Thule is Latin for the northernmost part of the inhabitable world. Thule Air Base is located in the northwestern corner of Greenland, in a coastal valley 700 miles north of the Arctic Circle and 950 miles south of the North Pole.

Throughout this time, the Army Corps under extreme weather conditions and less daylight hours, has helped the base fulfill its mission by constructing many structures including several dormitories, an aircraft runway and surrounding apron and taxiways, and a medical facility.

In 2020 the Army Corps was helping once again by consolidating and modernizing the base’s infrastructure.