Today in military history: Tet Offensive ends - We Are The Mighty 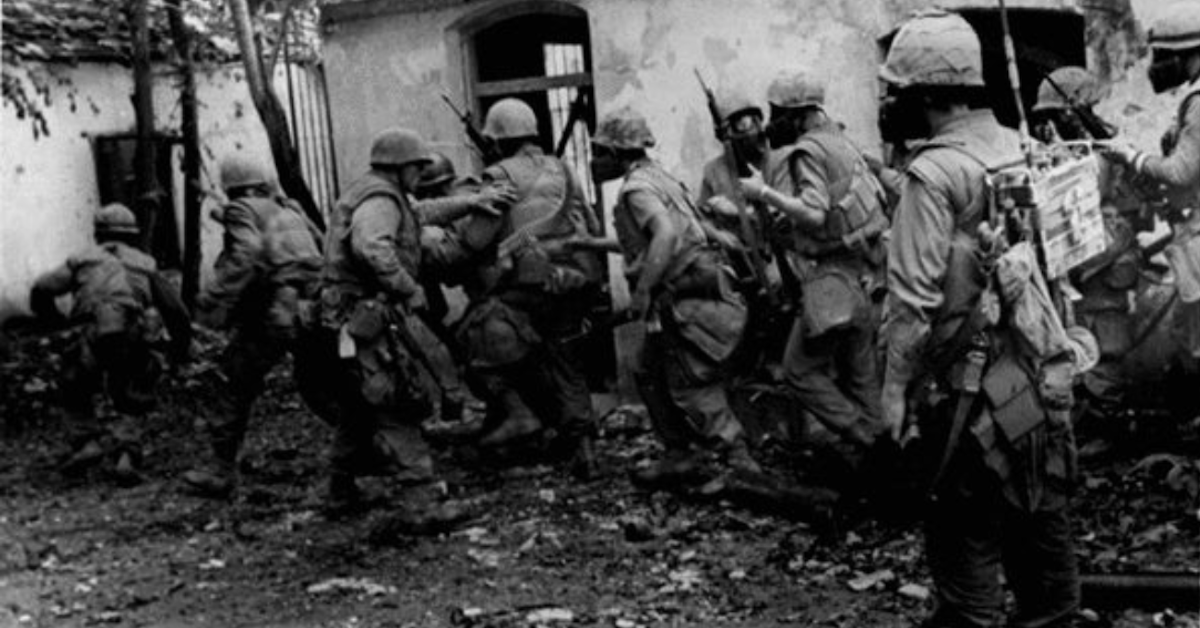 The Tet Offensive was a coordinated series of North Vietnamese attacks against U.S. and South Vietnamese troops during the Vietnam War. The attacks took place during the celebration of the lunar new year, which is the most important holiday on the Vietnamese calendar and therefore had been recognized with an informal ceasefire in the years before.

On Jan. 31, 1968, however, the North Vietnamese launched their offensive, hoping to take the South Vietnamese by surprise, break their confidence, and neutralize U.S. support for the war. Over 100 locations were attacked and the major battles lasted three weeks.

The Tet Offensive proved to be a strategic success for the communists. Though the South Vietnamese and American forces managed to endure, securing for themselves a hard-earned victory, it was only a battle won and the war would rage on for seven more years.

“The event really defined the course of the rest of the [Vietnam] war and how it ended, which was a pretty inglorious ending,” said former Secretary of Defense Chuck Hagel, who was with the 47th Infantry Regiment in Vietnam during Tet.

The impact of the Tet Offensive would shake American confidence in the war. The U.S. had completely underestimated the strength of the North Vietnamese Army and Viet Cong guerrilla forces from South Vietnam. It came as a shock to the American public and turned public opinion against the war.Support for American involvement declined rapidly and public opinion turned against President Lyndon B. Johnson, who decided not to run for re-election later that year.

“An important takeaway from Tet,” Hagel said during a Tet Offensive panel discussion at the National Archives, “is that sometimes military action might not be the best tool in all situations to achieve the desired political effect.”