Today in military history: Dutch Resistance attacks SS officer - We Are The Mighty 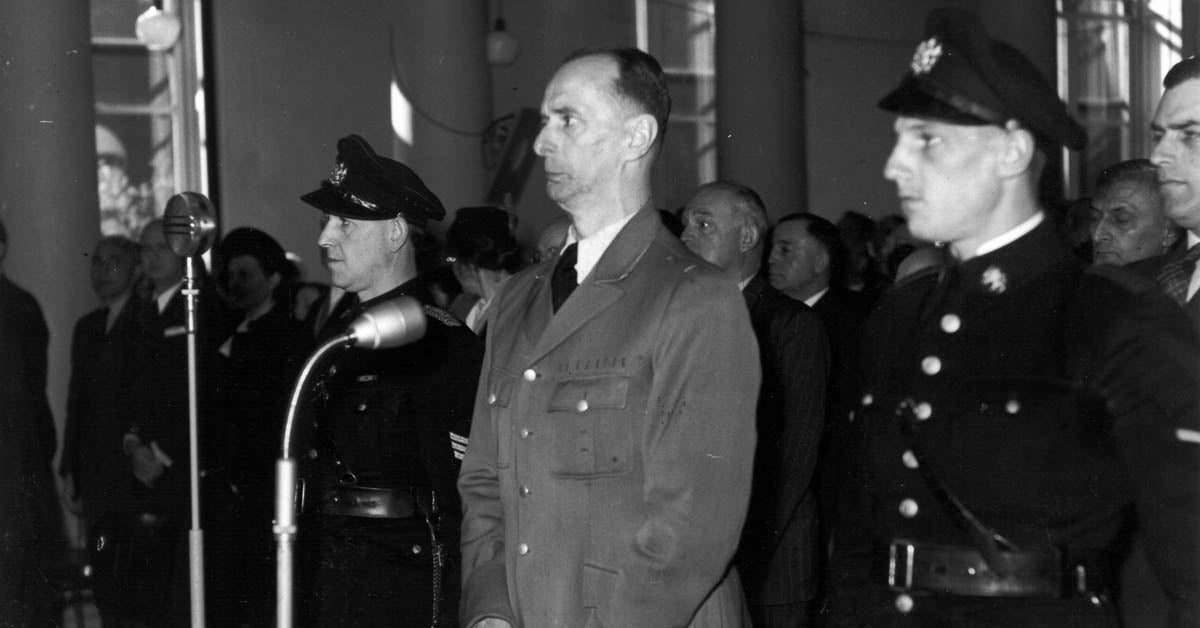 The Dutch Resistance was a fierce and determined underground movement comprised of all segments of society. Rauter was an officer in the Waffen-SS, the armed wing of the Nazi party’s paramilitary organization. He was responsible for the deportation of 110,000 Dutch Jews to Nazi concentration camps, the deportation of 300,000 Dutchmen to labor camps, and policies designed to enforce obedience and fear in the Nazi-occupied Netherlands.

On March 6, 1945, members of the Dutch resistance attempted to hijack a truck in Apeldoorn, Holland, while dressed in German uniforms. Unfortunately, Rauter was in the motorcade, and had just two weeks earlier issued orders that German military vehicles were not to be stopped.

A firefight broke out. Rauter feigned death and was left behind. In retaliation, 243 Dutchmen were executed.

After the war, Rauter was tried for war crimes by a Dutch court and sentenced to death. He was executed in 1949.

Featured Image: SS Obergruppenführer Hanns Albin Rauter on trial at The Hague in 1948.