Today in military history: Germany invades Poland - We Are The Mighty 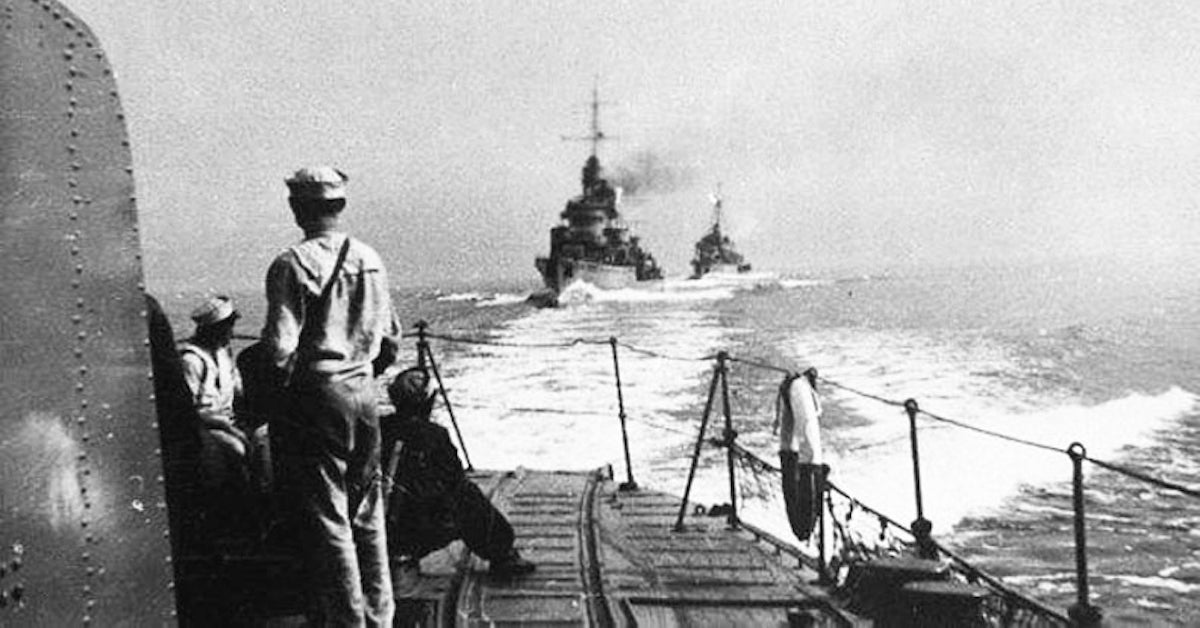 On Sept.1, 1940, 1.5 million German troops crossed the border into Poland, triggering the start of World War II in Europe.

Long before he became Chancellor of Germany, Adolf Hitler advocated an eastward expansion of Germany into Eastern Europe. Hitler thought the conquest of Poland would give native Germans “living space” and that the Slavs who occupied the territory would be slave labor.

Austria and Czechoslovakia already fell to the Nazis; Poland was just the last straw.

The Invasion began at 4:45 in the morning on the first, and – despite diplomatic efforts to keep the peace – the next day, Britain and France gave Germany an ultimatum: Leave Poland by  Sept. 3 or go to war with Western Europe.

When time ran out on Sept. 3, British Prime Minister Neville Chamberlain announced that the British Empire was at war with Nazi Germany. France declared war the next day.

The Poles took a beating. Despite mobilizing a force of more than a million men, the Nazi blitzkrieg rolled over the obsolete and outgunned Polish Army. The Soviet Union invaded from the East on Sept. 14 as part of their nonaggression pact with the Germans. By Sept. 28, the Polish government fell and the invasion became an occupation.

Tens of millions of people, with estimates up to 80 million, died around the globe during World War II. Between 20-25 million were military combatants and the rest were civilians, including the citizens of Hiroshima and Nagasaki and the over 6 million Jews killed by the Nazis.