Today in military history: The Tet Offensive begins - We Are The Mighty 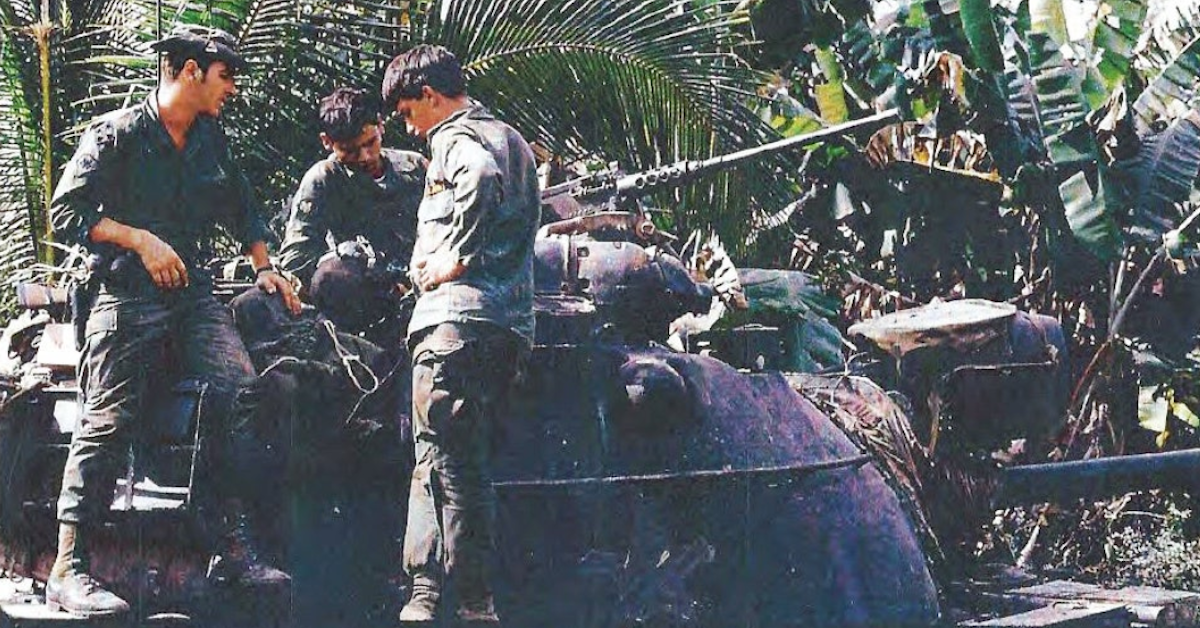 On Jan. 30, 1968, communist forces launched their largest offensive of the Vietnam War.

Named for the holiday celebrating the lunar new year, the Tet Offensive was a coordinated series of attacks across more than one hundred locations in South Vietnam. Over eighty thousand communist troops attacked with such aggression and ferocity that the American leaders and TV viewers were stunned.

“The event really defined the course of the rest of the [Vietnam] war and how it ended, which was a pretty inglorious ending,” said former Secretary of Defense Chuck Hagel, who was with the 47th Infantry Regiment in Vietnam during Tet.

Though they managed to recover and repel the North Vietnamese, American and South Vietnamese forces lost over three thousand men, while the communists lost an estimated forty thousand.

The impact of the Tet Offensive would shake American confidence in the war. The U.S. had completely underestimated the strength of the North Vietnamese Army and Viet Cong guerrilla forces from South Vietnam. It came as a shock to the American public and turned public opinion against the war.Support for American involvement declined rapidly and public opinion turned against President Lyndon B. Johnson, who decided not to run for re-election later that year.

An important takeaway from Tet, Hagel said during a Tet Offensive panel discussion at the National Archives, is that sometimes military action might not be the best tool in all situations to achieve the desired political effect.