Today in military history: WW2 soldier found in Guam 27 years after war - We Are The Mighty 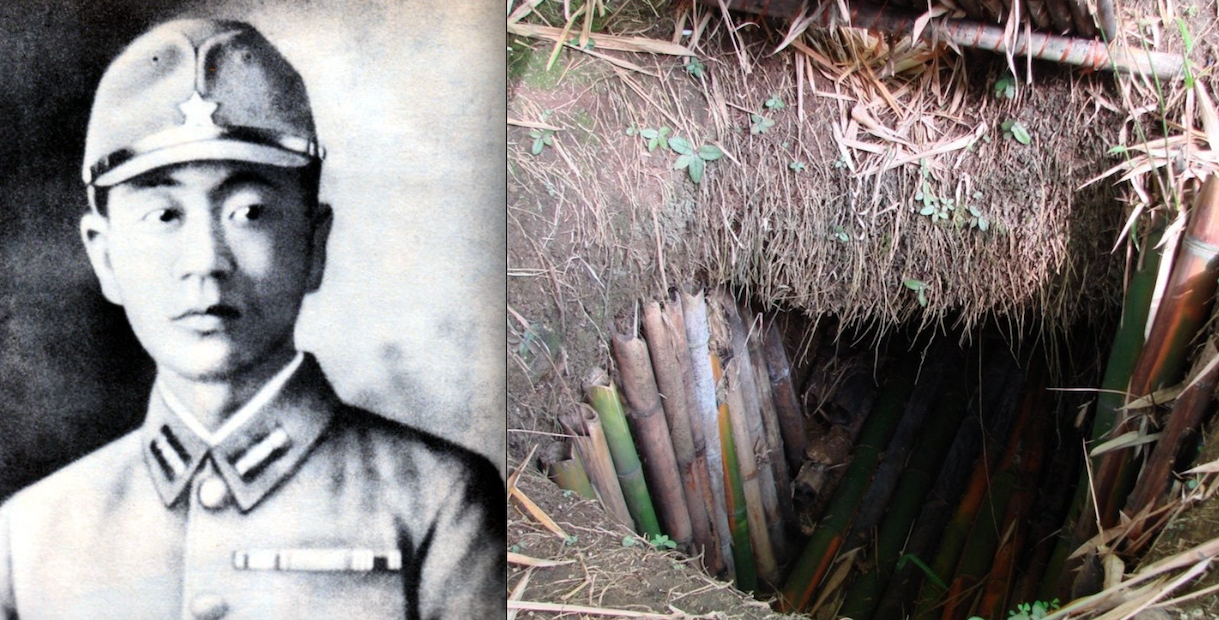 On Jan. 24, 1972, a Japanese World War II soldier was found in the jungles of Guam after hiding there for 28 years.

Shoichi Yokoi, a lance corporal in the Japanese Army during the second World War, was on the island of Guam when U.S. forces stormed the area in July 1944. When the Japanese were defeated, Yokoi hid in the jungle rather than surrender to the United States.

He dug a cave near a waterfall, covered it with bamboo and reeds, and survived by eating small animals. ​​He was accompanied by a few more soldiers but over the years, they fell to the harsh jungle environment.

When local hunters found him, the 57 year-old soldier had no idea the war had ended in 1945. He believed he was still in danger and that he had brought shame upon Japan by not dying in service to Emperor Hirohito. Japanese government officials flew to the island to help repatriate the soldier, who had not seen his homeland for nearly 30 years.

He was, however, returned home to Japan with a hero’s welcome. He even married in 1972, just months after his return. Modern life was a strange adjustment for Yokoi, however, who would return to Guam several times with his wife before dying in 1997 at the age of 82.