The most famous Navy SEALs - We Are The Mighty

The most famous Navy SEALs 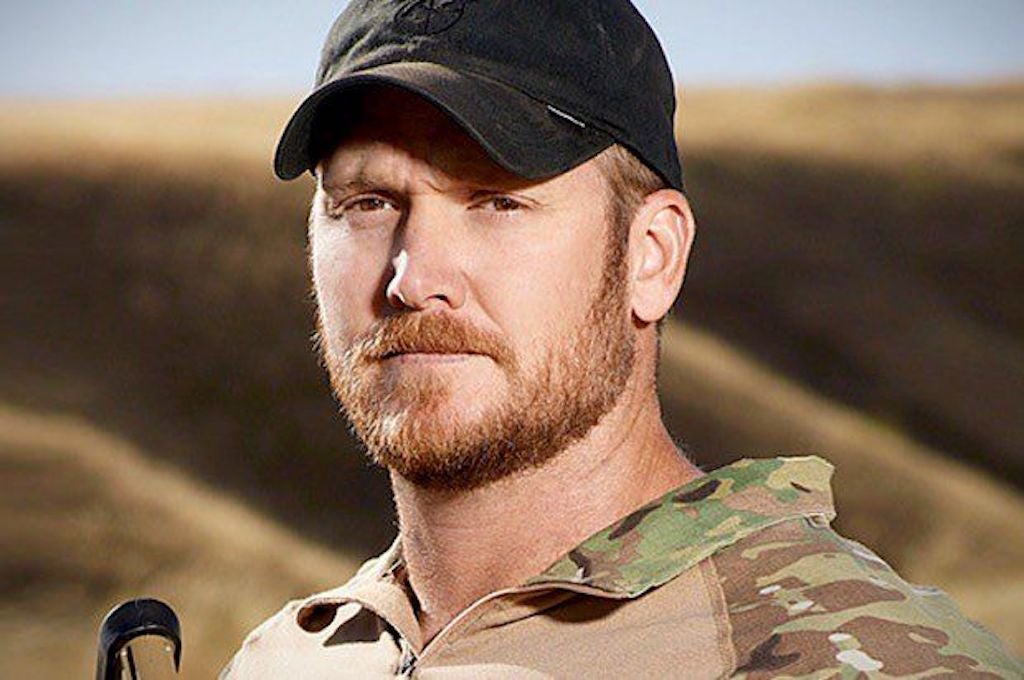 This list contains information about famous Navy SEALS, loosely ranked by fame and popularity. Many famous U.S. Navy SEALs became well-known through combat operations, while many others have also gone on to successful careers in politics, entertainment, and even space exploration. Among the most respected and feared warriors on the planet, Navy SEALs are trained for the Sea, Air, and Land. Just to become Navy SEALs, these soldiers must complete what is widely considered the toughest training in any military worldwide.

Who is the most famous Navy SEAL? Jesse Ventura tops our list. Following his service on the Underwater Demolition Team, Ventura was a pro wrestler and Governor of Minnesota.  Two people on the list have gone on to become NASA astronauts.

Chris Kyle, the deadliest sniper in U.S. military history, achieved a new level of posthumous fame when his book American Sniper was adapted into 2014’s biggest movie. Marcus Luttrell detailed his combat experience in his book Lone Survivor, which was also adapted into a popular film.

Explore this list of the most famous United States Navy SEALs and just try not to feel bad about yourself in comparison. Do you think you could have what it takes to be a Navy SEAL?