The complete post guide to Fort Huachuca - We Are The Mighty 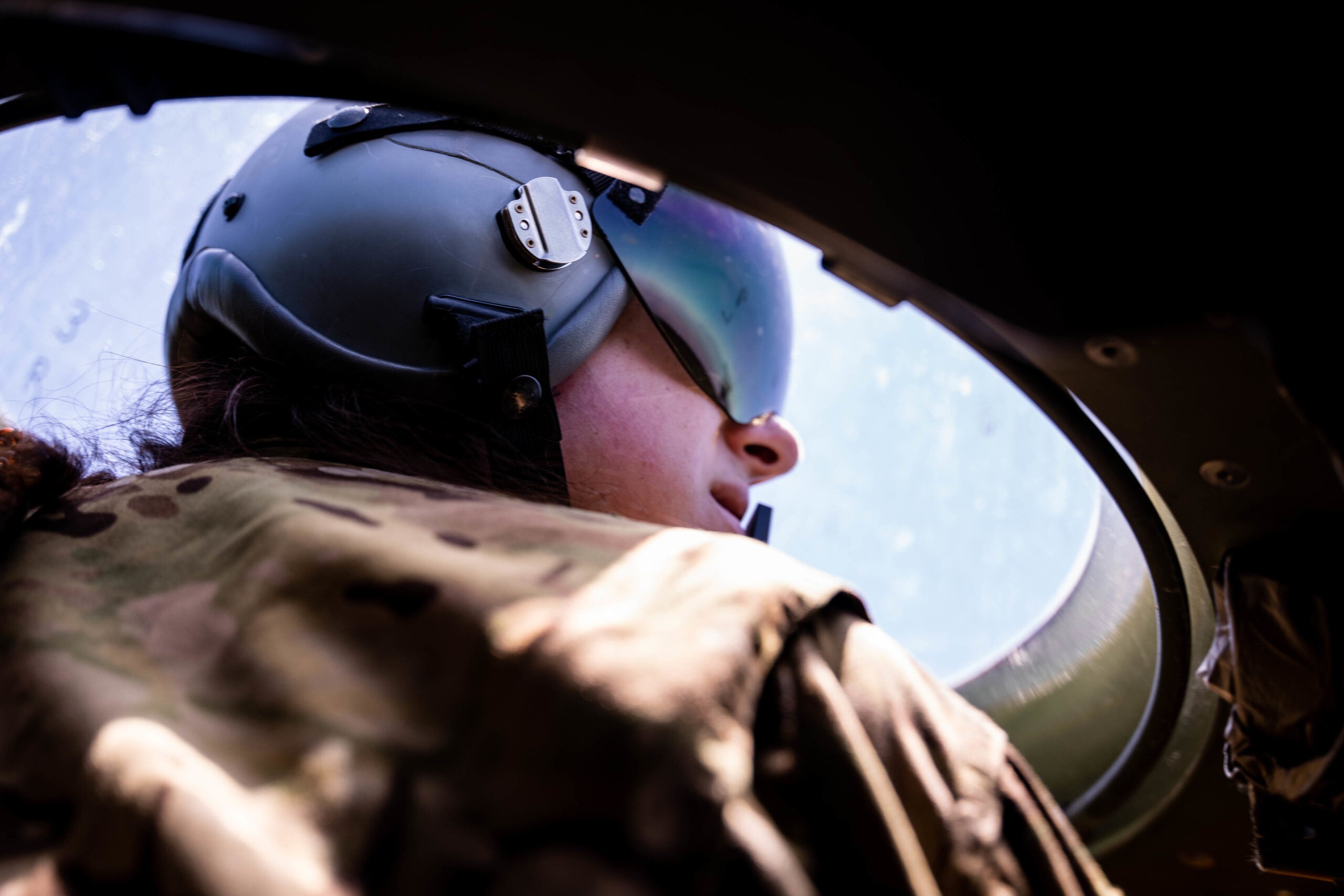 Fort Huachuca in Arizona is one of America’s oldest military installations. Like some of the other installations in the region, there’s tons of history everywhere you look. In fact, it was built in 1877 as part of a collection of forts to guard southern Arizona against the Apaches. Then, a few years after it opened, it became a permanent Army installation. Later, it served as the HQ and supply base of the Geronimo Campaign. As if that weren’t impressive enough, this storied Army post is also home to the 10th Cavalry Buffalo Soldiers, who guarded the US-Mexico border for 20 years. Speaking of the Buffalo Soldiers, here’s who the originals were and how they got their nickname.

As you might expect, there’s plenty to do off-post. Not only can you enjoy hiking, horseback riding and plenty of nature walks, but you’ll also get to check out lots of history, too! If a PCS to Arizona is in your future, check out this complete guide!

Ft. Huachuca (wuh·choo·kuh) is located in Arizona, close to Sierra Vista, Hereford and Huachuca City. This Army post is about an hour southeast of Tucson, Arizona.

Fort Huachuca can be reached by car using the following routes.

Tucson International Airport (69 miles) is the closest airport and is served by 7 airlines with multiple destinations.

Driving allows you to explore nearby Tucson and surrounding cities. Remember that this post is really close to the US-Mexico border, so you might be in for a long haul. Plan accordingly and bring provisions.

Readiness, readiness, and more readiness. That’s the main goal of the U.S. Army Garrison Ft. Huachuca. This is achieved through lots of testing, training and operational missions support.

Because of its size, it’s no surprise that Huachuca is home to lots of units and tenants. The main tenant here is the Intelligence Center of Excellence. The ICoE’s goal is to develop MI professionals and drive IWFF force modernization. In turn, this will help the Army compete and win in large scale combat operations.

Of course, the post is home to plenty of other tenants. One of the most significant units on post is the 111th MI Brigade. This BDE’s function is to produce MI warfighters. Additionally, the Intelligence and Security Command is housed at Ft. Huachuca. ISC offers linguist support and intelligence-related skills training. Furthermore, the 2-13th Aviation Regiment calls this post home. The 2-13th is responsible for the development and administration of five instruction programs, including the Operator Common Core and the Staff Office Course.

This Army post has been around for a very long time. In fact, it was constructed in 1877 as a base of operation in the Huachuca Mountains. Then, in 1882, the installation was deemed “permanent.”

Like lots of installations after WWII, the post experienced a lull after the war. Can you believe that the DoD actually turned it over to the state of Arizona? It’s true! Of course, it was just a loan. Then, during the Korean War, it reopened for use by the Army Corps of Engineers. A few years later, it became home to the U.S. Army Intelligence Center and School.

Things to Do Around Fort Huachuca

Hoppin Grapes Wine and Beer Bar (3.5 miles): Try some local wine or beer along with a charcuterie board or dessert!

Kartchner Caverns State Park (21.7 miles) – First, view the largest stalactites in the world. Then, learn about caves and geology through the discovery center.

Tombstone and the O.K. Corral (23.1 miles) – This nearby town is home of the legendary fight between Wyatt Earp and Doc Holliday. Be sure to visit the old silver mine and saloons. Don’t forget to watch the historic reenactments.

The Cove Aquatic Center (6.6 miles) – This is an indoor water park featuring pools, water slides, a lap pool, a shallow kids lagoon, and plenty of fun for everyone.

Michaels Military Housing (MMH) is in partnership with the Army to provide privatized housing at Ft. Huachuca. As such, the Army and MMH came together to form Mountain Vista Communities (MMC). MMC handles the day-to-day management of the housing properties. Because of its age, some of the on-post housing dates to 1884. The Army’s Residential Communities Initiative is working to construct new home. Plans are also in place to renovate existing units over the next several years.

Of course, unaccompanied service members E5 and below are required to reside on post. Call the Barracks Housing Manager for more information.

An on-post school services mil-kids who call Huachuca home. These schools are operated by Sierra Vista Public School District. There are two elementary schools and one middle school. Off-post are seven high schools. A special-needs preschool for mil-kids is available on-post as well. Call the School Liaison Office as soon as you receive orders to find the most up-to-date information.

How far is the biggest city from Fort Huachuca?

Tucson, Arizona is 75 miles away.

What is Fort Huachuca known for?

In the first place, Huachuca was the HQ for the Geronimo campaign. Later, it was the home of the 10th Cavalry “Buffalo Soldiers” for 20 years Then, the 25th Infantry replaced the 10th Cav.

Can you tour Fort Huachuca?

Of course! You can tour the Fort Huachuca Museum, located in two buildings on the Fort’s historic Old Post, open to the public without charge.

Fort Huachuca has a temperate climate. Equally exciting, there’s sunshine almost year-round. The rainy season begins in early July. Be aware that sometimes, it lasts until early September. It’s a good idea to be on the lookout for high winds in the spring. Be sure to give yourself about a month to acclimate to the desert heat and high elevation.