Only one American ever spied for Japan during World War II 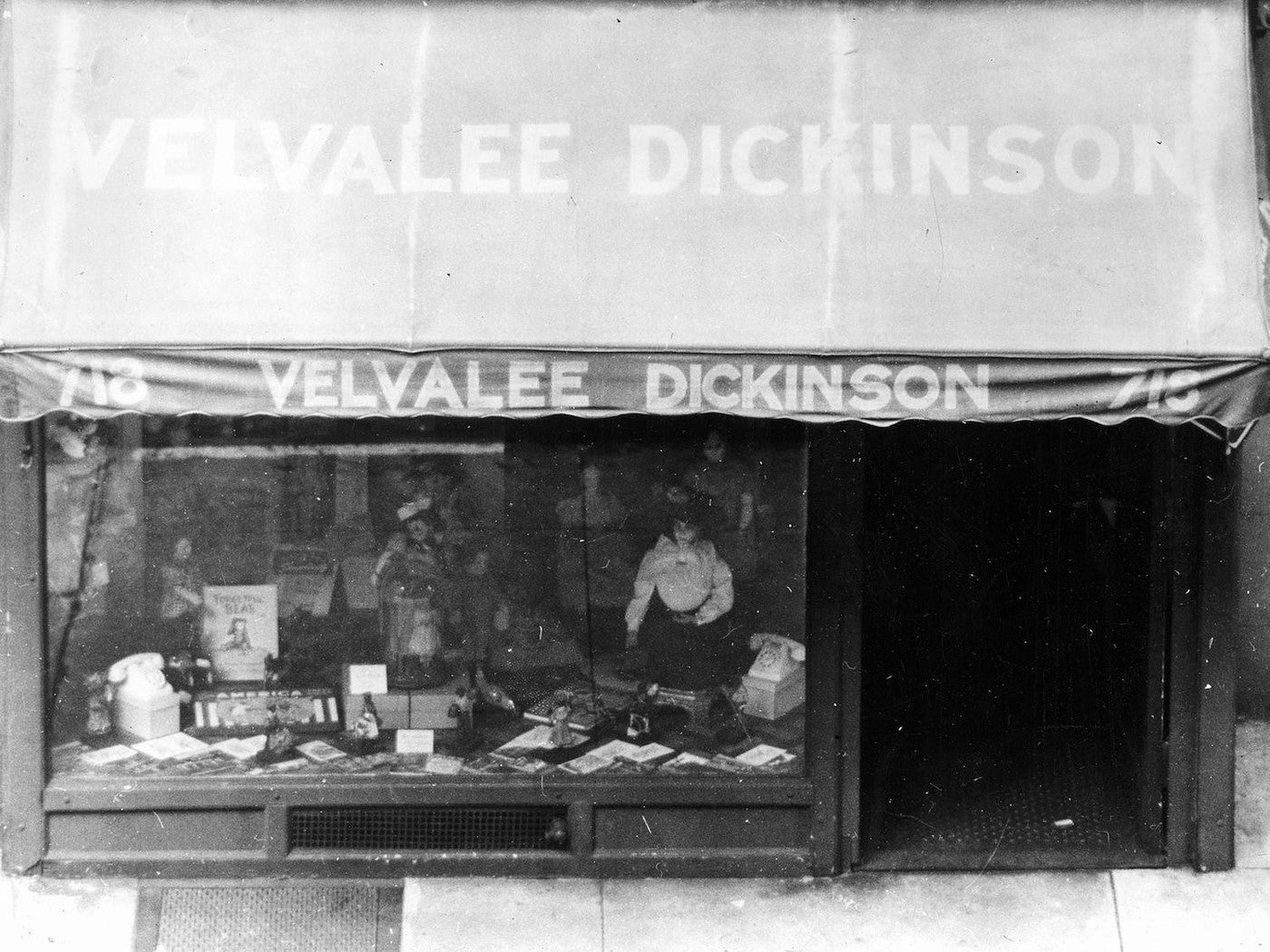 In February 1942, American postal censors intercepted a strange letter that had been returned from an address in Argentina. Supposedly sent from an address in Springfield, Ohio, the postmark read that it was sent from New York City and it contained strange passages. The censors handed the letter over to the FBI.

That letter and others like it were addressed to and returned from the same undeliverable address in Argentina. All of them contained bizarre statements. When the FBI investigated the letters, they turned up the only American to hand over intelligence to Japanese during World War II.

The United States was fighting for its life against the Japanese Empire and Nazi Germany. The wounds from the attack on Pearl Harbor were still fresh and internally, the U.S. was doing everything in its power to clamp down on spies and informants in the homeland.

One of the means of securing wartime information was the use of postal inspectors who would read and censor mail. When they came across a returned letter addressed to an Inez Lopez de Molinali of Argentina, they read it. It made little sense to them.

“The only three dolls I have are three love Irish dolls. One of these dolls is an old fisherman with a net over his back, another is an old woman with wood on her back and a third is a little boy.”

Postal inspectors turned up five letters, all returned and all addressed to Senora Molinali. Only the letter supposedly from a Springfield, Ohio address was not in the American west. A couple of them had postmarks that were different from the return address. They were full of strangely-worded paragraphs that, on the surface, appeared to be about doll repairs.

“I just secured a lovely Siamese Temple Dancer, it had been damaged, that is tore in the middle. But it is now repaired and I like it very much. I could not get a mate for this Siam dancer, so I am redressing just a small plain ordinary doll into a second Siam doll…”

When the FBI got hold of all five letters, they were able to determine that the signatures on the letters were fakes and the people who allegedly sent them had no idea who Inez Molinali was nor did they know anyone in Argentina. They were doll collectors, however, and they all had one doll-related fact in common: Velvalee Dickinson’s doll shop.

Dickinson was a Stanford-educated divorcee who moved from San Francisco to New York City in 1937. Dickinson and her third husband were keeping the books for Japanese clients when they fell on hard times. They moved to New York for a fresh start, where Velvalee opened a new doll shop on Madison Avenue.

To drum up business, Velvalee advertised in a couple of national magazines and began corresponding by mail with doll collectors across the country – five of which had sent letters to Argentina.

The FBI determined that all the letters with forged signatures were written on the same typewriter, and thus were likely from the same person. When given to cryptographers who studied the words and the dates of the letters, the code became apparent. The “dolls” in the letters corresponded to ships of the U.S. Navy sent to various ports for repairs.

“Siam Dolls” were aircraft carriers, a tear in the middle meant a torpedo hit, the “old woman with wood on her back” was a wooden-decked warship, fishermen’s nets were actually anti-submarine nets, and so on.

When the FBI raided Velvalee Dickinson’s doll shop they found a large sum of money and a lavish lifestyle that being a dollmaker during World War II just was unlikely to support. A deeper investigation found that her former Japanese clients were diplomats. Her participation in Japanese society before the war led her to prominent Japanese officials, including the Consul General and the Japanese Naval Attache in Washington, DC.They had approached her to provide this information before the war began.

Dickinson was charged on May 5, 1944 of violating the espionage statutes, the Registration Act of 1917, and censorship statutes. She pleaded not guilty, claiming it was her husband who was the real spy. Her husband had fallen ill, however and nurses and caretakers said he did not have the mental capacity to conduct anything at the time, let alone espionage.

So Velvalee Dickinson accepted a plea bargain and was the only American who spied for the Japanese Empire after the attack on Pearl Harbor. Or at least, she was the only one who was ever caught.