A high school project reunited twins after their WWII casualties 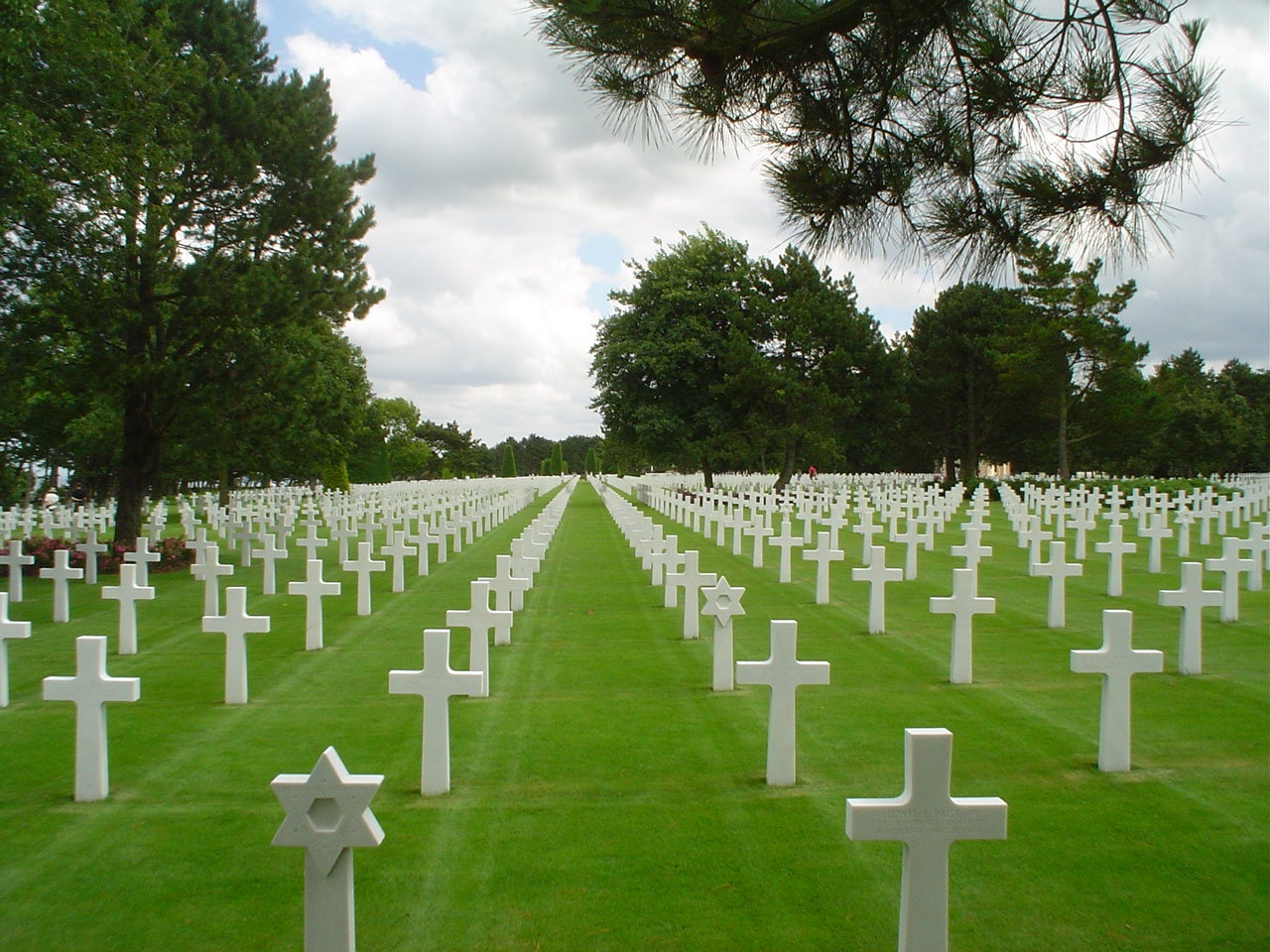 An image of the Normandy American Cemetery in France. Image via Twitter.

Seventy-some years after enlisting together in the U.S. Navy, identical twins from Nebraska were reunited in death, because of the efforts of a high school student of the same state. After entering a project in 2015’s National History Day project, the remains of the Pieper brothers were finally put to rest, side-by-side.

Without the 16-year-old’s project, the pair’s remains might still be apart to this day.

Brothers Ludwig Julius Wilhelm “Louie” Pieper and Julius Heinrich Otto “Henry” Pieper joined the Navy and were shipped to France, where they participated in 1944’s Normandy invasion at 19 years old. They served as radiomen 2nd class and made it to Normandy on the same ship.

Though the pair made it through the landings alive, their fate would change. Their ship, while en route to Utah Beach, hit a German mine. Experts say there was an explosion, after which the ship quickly went down. Both Pieper twins were on board and sunk, along with the rest of the boat’s seamen and contents.

Dive teams were sent to look for bodies and possible supplies, and were able to recover Louie’s remains. However, Henry’s body was never identified. Along with thousands of other WWII vets, his name was added to a list of those MIA. The title included a mention on the Walls of the Missing at the American cemetery in Normandy. Louie and other lost seamen of the ship were buried in this location.

Some 74 years later, it was the efforts of 16-year-old Nebraskan, Vanessa Taylor, who helped identify Henry’s remains. Working on a school project, Taylor put in a request for personnel files on the twins.

As part of her National History Day project, Taylor went online to get as much information as possible about the veteran twins. However, her request did more than just provide her with information, it got the attention of officials at the POW-MIA Accounting Agency, who work year-round to identify veterans who went MIA. (At more than 72,000 unidentified soldiers, this is a job for multiple personnel.)

This effort flagged a possible connection of Henry’s remains and six unidentified sailors from the shipwreck. Through DNA and dental records, officials were able to verify one of the bodies as Henry’s in 2017. He had been taken to a cemetery in Belgium but was moved alongside his twin at the request of their sister, MaryAnn Pieper Lawrence.

Lawrence died months after learning of the positive identification and was the twins’ last living sibling. However, other family members told NPR what a blessing that information had been to her and that it brought them all a sense of peace.

The pair earned a new spot overlooking Omaha Beach where they were given a full military burial service; they remain part of an American cemetery containing more than 9,300 graves of unidentified WWII soldiers.