These soldiers received multiple Medals of Honor - We Are The Mighty It’s an amazing feat in and of itself to receive a Medal of Honor — after all, it’s the most prestigious trophy in the military — but did you know there were soldiers who’ve received the MOH multiple times? In fact, there are 19 service members who have received the honor at least twice. Cited for their incredible acts of valor, these men were thanked for two separate acts of bravery, sometimes from entirely different conflicts.

To earn more than one Medal of Honor is a rare event; the award hasn’t been handed out more than once since 1915, and the final living recipient passed away in 1957.

Take a look at these incredible members, what they’ve accomplished, and what they did to earn their prestigious titles.

Members include soldiers from the Army, Marines and Navy, and ranks range from a private up to Major General. 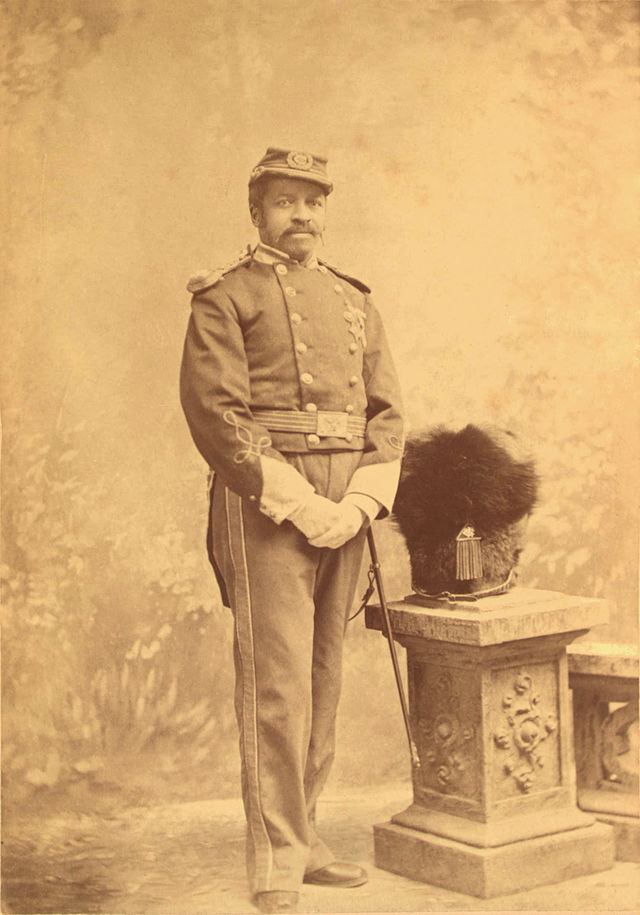 A recipient of the Medal of Honor getting his award during a Civil War ceremony. Wikimedia Commons.

Frank Baldwin earned his awards for the American Civil War and World War I, respectively. He also served in the Spanish-American War before retiring. He was recalled (and promoted) to serve once again during WWI.

Smedley Butler served 34 years as a Marine, where he fought in the Phillippine-American War, the Mexican Revolution and WWI. In addition to his two Medals of Honor, he is one of only three Marines to also receive the Marine Corps, Brevet Medal. And he is the only Marine to earn the Brevet Medal and two medals of honor, for separate actions. At the time of his death, he was the most decorated Marine in history, with 16 medals.

Navy member, John King is of a small group of men who received their medals during peacetime. As a watertender — a title that preceded petty officer — he earned awards for two separate boiler explosions, in 1901 and 1908. However, King saw his fair share of wars, even being called from retirement to serve in WWI.

The majority of Medals of Honor to dual recipients were handed out due to actions during WWI and the American Civil War.

Other notable Medal of Honor events

Five sets of brothers have also been Medal earners. The first pair was John and William Black in the American Civil War, but from different battles. Brothers Charles and Henry Capehart also earned their awards from separate Civil War events. Two sets of brothers both earned Medals for the same wartime event, while Antione and Julien Gaujot landed their Medals from separate conflicts, the Phillippine-American War and Mexican Revolution, respectively.