This Special Forces operator wrote a book to motivate everyone

This Special Forces operator wrote a book to motivate everyone 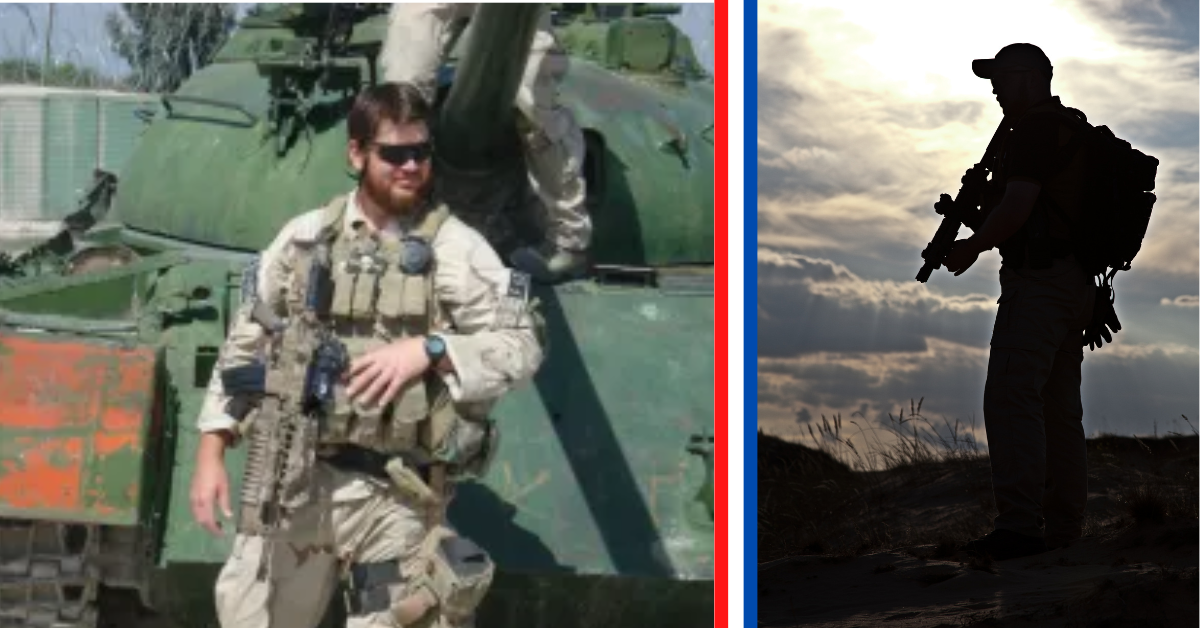 Veteran Green Beret Dan Fielding didn’t set out to write a book about how to operate in life. But with The Asset Mindset, that’s exactly what he accomplished.

“I grew up in the family business of building houses before going to college to get my degree and eventually earning my real estate license. Then 9/11 happened,” he explained.

Looking for the best way to support the war effort, Fielding began doing his research. Leading the charge or the tip of the spear? The Green Berets. “I knew I wanted to be an engineer on an ODA, an 18-Charlie. I got the contract, headed to MEPS and the rest is history,” he added.

After serving as a Special Forces operator with 7th Special Forces Group, Fielding ended up doing DOD contracting work and executive security protection details. “I worked with Kid Rock, I’ve worked with others, some I can’t really disclose. But I’ve been CONUS or outside the continental United States, working in Mexico and things like that. It’s been an interesting life,” he laughed.

Writing The Asset Mindset didn’t happen overnight but instead, became a gradual goal of taking the things he’d learned in service and sharing them with others. He took the Green Beret motto, De Oppresso Liber (to free the oppressed) and built a motivational book around everyone’s ability to free themselves.

“I think people oppressed themselves with their own thinking and their mindset. I can’t do this or I’m a victim and I don’t have the education. I was like, you know what, let’s take that, to free from oppression, to move it to the civilian world and help people free their own minds,” Fielding shared.

His biggest challenge? Himself.

“We are known as the quiet professionals. Writing a book at first was extremely difficult because it seemed to go against everything I’d be taught,” Fielding said. “I didn’t want to talk too much about me and what I’ve done, because I feel like I’ve walked among giants.”

After being encouraged by a fellow teammate, he started. Three years later, he had a book. “I would say, it took me about a year to actually write the book. I was contracting and I was away from home,” he shared. “So every night, I’d get back to my hotel room and I would start typing away. I’d get in the zone, and I’d be up to two in the morning typing or working on a chapter or so. But once I had it compiled, then the editing process started.”

It was a struggle for the self-proclaimed two finger typer, but he powered through. “It’s part of the human condition to struggle and we have to overcome it.” Fielding said.

His time in the military as a Green Beret changed him in ways he wasn’t necessarily prepared for, he shared. “We all say it but to actually see loss of life on a regular basis, it changes you. It can come any second. You can drive down a road and see an IED craters, these would go off around us,” Fielding said. “So it’s quite humbling as a human being to realize that death is always like right there. Because of all of it, I try to make the most of the time I have right now.”

The Asset Mindset will take you in and through some of Fielding’s own struggles, lessons and the path that brought him to the otherside. Through each chapter is a look at a variety of life’s struggles and how to apply a different approach – or mindset – to overcoming. Fielding also wrote this for aspiring Green Berets, giving them a way to the goal of earning their long tab.

“You don’t have to be special forces to have that mindset and this book can help anybody at any age,” he explained. “Some of the feedback I’ve gotten has just humbled me, to be honest. I’m grateful I was able to create something that will hopefully help a lot of people.”

To grab your copy of The Asset Mindset, click here.