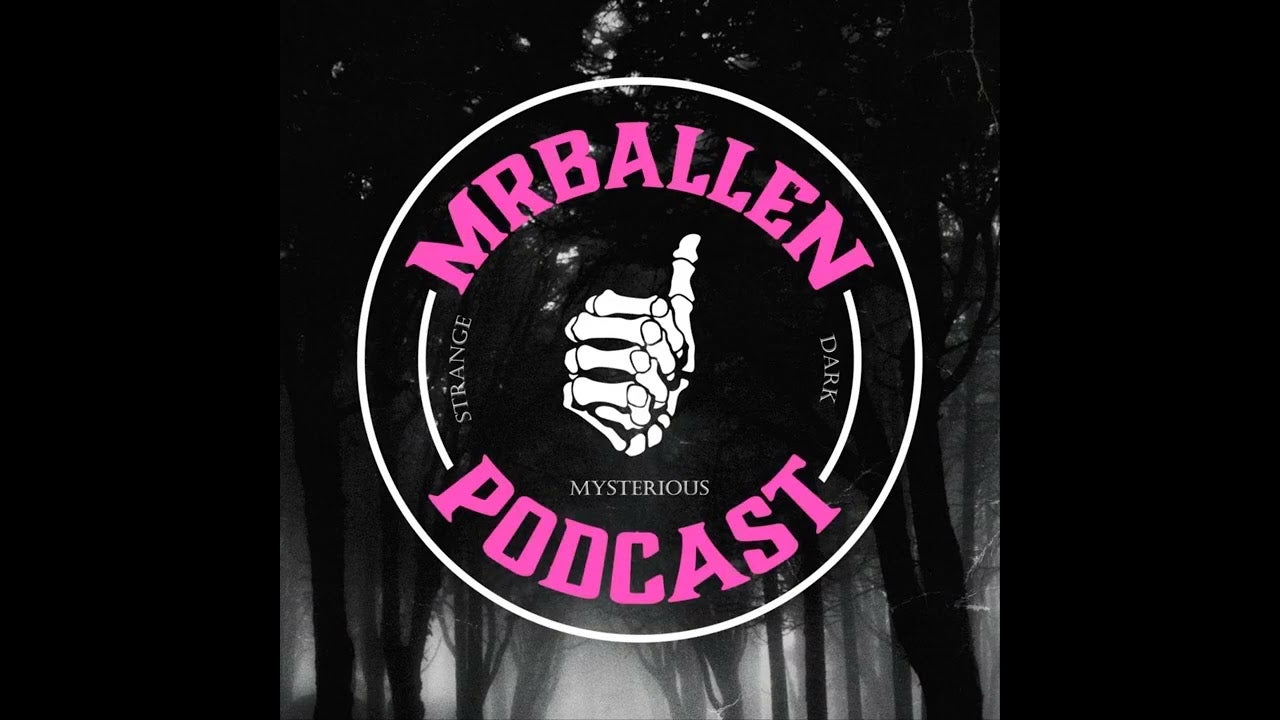 He’s one of the most-subscribed podcasters, has more than a billion views on YouTube, and he also happens to be a veteran. Former SEAL, John B. Allen. Online, however, he goes by a different name: MrBallen. (Pronounced BALL-in)

After launching his channel on the “strange, dark and mysterious,” in 2020, he almost immediately went viral. In each episode, Ballen tells the story of an interesting, yet little-known police case of some kind. Murders, robberies, overturned jail sentences and missing person cases. They all have one thing in common: they’re incredibly off-beat. And that’s what makes them so interesting.

His style is to take listeners through a case from the point of view of one person, usually a victim or culprit. There is often a twist ending or surprise at the end. In addition, MrBallen doesn’t speculate about situations or potential cases, but rather simply narrates. Podcast episodes are released on Mondays and Thursdays. Ballen himself is usually wearing a backwards hat over his long hair, sporting a flannel shirt in his videos, setting the scene in front of creepy, yet intriguing backgrounds.

In less than a year, MrBallen soared to more than 5 million followers, 1 billion views, and on Valentine’s Day 2022, AKA Ballentine’s Day, he launched a podcast, MrBallen Podcast: Strange, Dark & Mysterious Stories, which is hosted on multiple platforms. The podcast features the same stories from YouTube, but remixed so that they make sense without visual cues.

He also has a TikTok account where he features MrBallen shorts, which are “lost episodes” or outtakes from previous stories. He has since launched a Spanish channel, where his content is dubbed over with a Spanish-speaking actor.

Before the online success

Prior to his growth online and across podcast waves, Ballen AKA Allen served as a Navy SEAL. He enlisted in 22 after graduating college. In 2014, a grenade hit him, then detonated nearby. Allen’s hips and legs were ravaged with shrapnel, ultimately causing him to medically retire in 2017. After exiting the SEALs, Allen helped to pair veterans with successful jobs. In this role, he began telling stories online, gaining a knack for doing so.

Allen posted a story online about a strange police case, which ended up going viral. He did not see the step as a potential career, but enjoyed it. However, audiences flocked to his content and began subscribing by the masses. In months since, he’s only gained followers and views, and his podcast was released as the top-two title of the week and has held that position on Spotify for months on end.