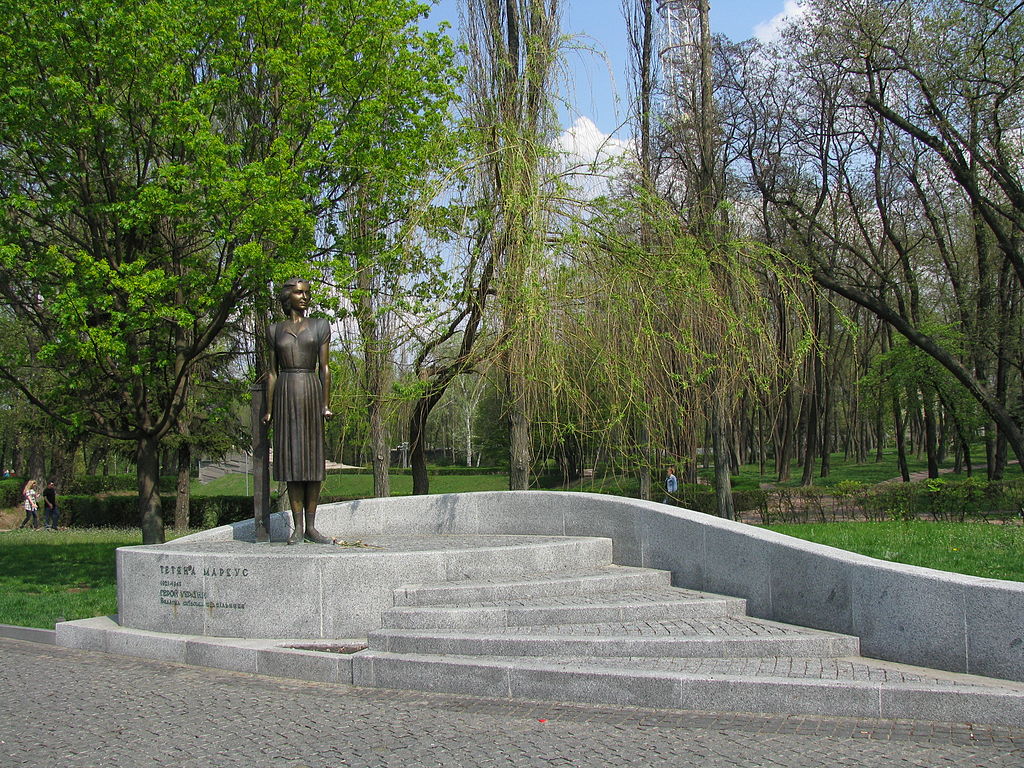 During the Nazi occupation of Ukraine, the Nazis found an ally in Tatiana Marcousisse, the daughter of a Georgian prince who was murdered by the Bolsheviks. Marcousisse hated the Soviet Union and joined the German cause. Dozens of German officers and men trusted the former heiress who was working in their mess halls.

“Markusidze” killed them all and let the survivors know that the same fate awaited them. It was only a matter of time.

Despite the large number of troops defending Ukrainian and Moldovan Soviet Republics, the German Army Group South pushed the Soviet defenses back toward Kyiv, which fell after the Germans completed the largest encirclement of enemy troops in history on September 26, 1941.

From the earliest days of the German invasion of the Soviet Union, young Tatiana was actively sabotaging German plans or outright killing their men. When the Nazis captured Kyiv, the girl threw bouquets of flowers onto their parade route, which would have been perfectly fine for the Germans if there weren’t grenades hidden in the bouquets.

Tatiana Marcousisse was actually the nom de guerre for Tatiana Markus, a Ukrainian from a Jewish family who began to fight back against Nazi domination. Shortly after the parade incident, her father was killed, but she and her brother fought on.

Using the Marcousisse identity as a cover, she was able to infiltrate the highest levels of the Nazi German military officers and SS commands in Kyiv. The trust the Germans placed in her allowed her to collect information about Nazi infilitrators in the resistance, planned counter attacks on German troops and even personally kill any individuals she happened to find all alone.

After killing one particularly important German officer, she left a note on his body that read, “All of you, fascist reptiles are waiting for the same fate. Tetyana Markosidze.”

She poisoned the food of SS officers, shot anti-resistance fighters and exposed enemy informants. In all she killed dozens of Germans, so many in fact, that the Germans began a massive manhunt for the resistance fighter responsible. Not one to just give up and go into hiding, the resistance sent her to the countryside to join the partisans.

Markus never made it to the partisans. She was captured during her escape from Kyiv, while trying to cross the Dnieper River. For five months, the Nazis tortured her, trying to extract information about resistance members, activities and partisan bases of support. She never gave them anything, even after the torture intensified when they discovered she was Jewish.

Finally, she was murdered and her body thrown into a large pit outside of Kyiv, today known as Babi Yar, where thousands of other Ukrainians met their fate. For 11 months, she terrorized the Nazi invaders, exacting Ukraine’s revenge for their aggression and occupation.

She is remembered today by a statue at Babi Yar, along with the title Hero of Ukraine, the highest national honor the country can bestow on its citizens.