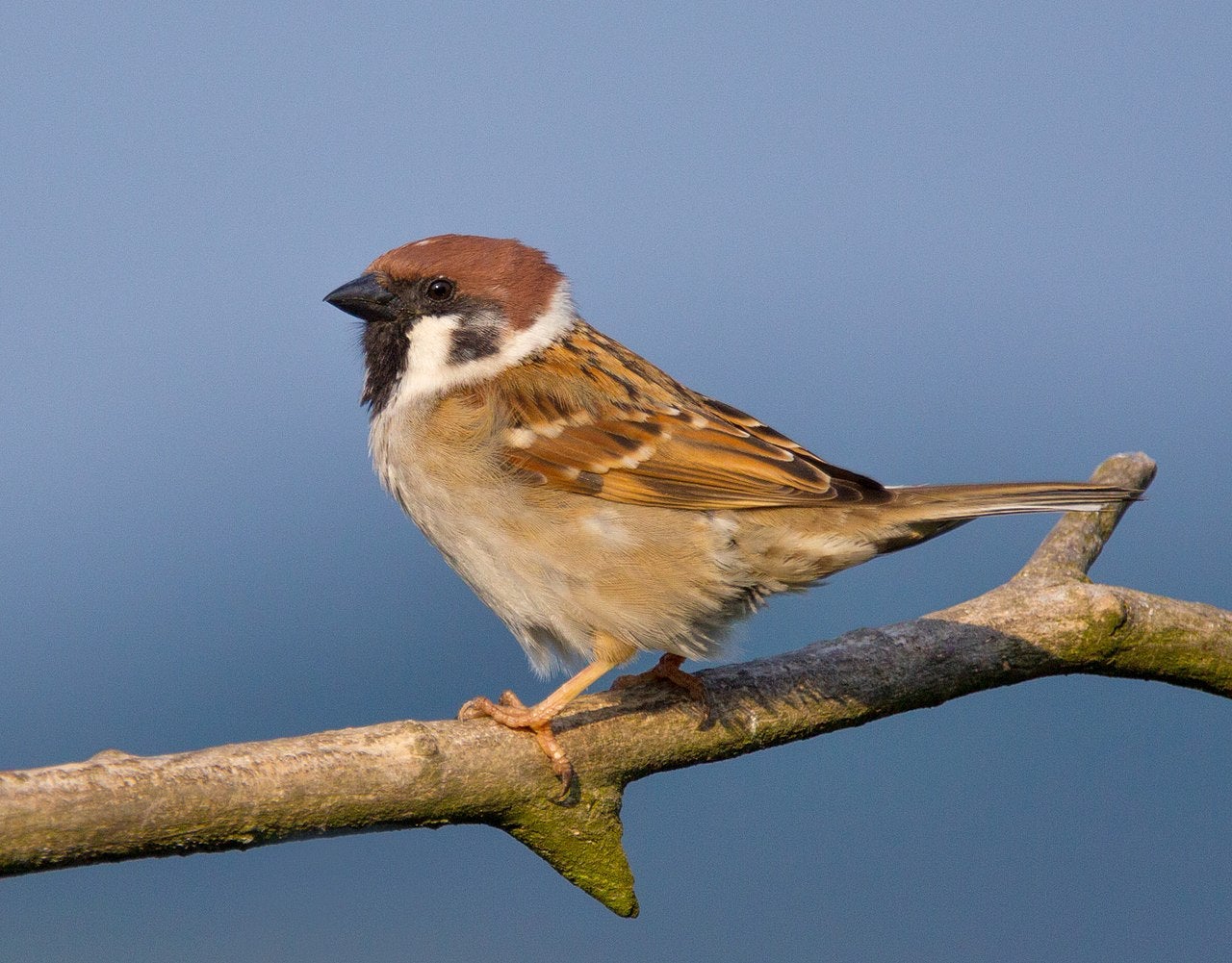 The Eurasian tree sparrow was the most notable target of the campaign. (Public domain).

Historically, communist regimes have been ruthless, deadly and above all, paranoid. They tend to give little thought to unintended consequences, even though time and again, those consequences have big effects.

It’s just one more devastating fault that acting without factual information can have on a country, its people, and its history. For the biggest example of a campaign of general ignorance, look no further than the Chinese Communist Party’s “Four Pests” Campaign.

In 1958, the communists were looking to prove that their system of government was the ideal, but were struggling to meet people’s basic needs while addressing the issues that come with overpopulation.

Chairman of the CCP Mao Zedong and his cronies were convinced that the answer laid in mobilizing that population to eradicate four widespread pests that were wreaking havoc on China. The first were the mosquitos that caused malaria. Next came the rats that caused plague. Third, came the common housefly – a disgusting creature by any measure.

While the first three are indeed pestilent, the fourth “pest” stood out, because it was very much unlike the others: the sparrow. The Chinese government believed that the tens of thousands of sparrows ate as much as ten pounds of grain every year. Where they got this information is unclear, and their methods to address it would be devastating.

The Chinese communists enlisted the entire population of China to hunt sparrows and kill them in a war of extermination. Millions of people subsequently left their homes and began destroying sparrow nests, breaking eggs, and killing chicks. They organized themselves into separate groups and began to herd sparrows into places they could either be destroyed or denied rest.

Sparrows soon lost any quarter inside China, and were forced to keep moving by Chinese people banging pans together to deny them any rest. Sparrows that weren’t killed directly would drop dead from exhaustion. Eventually, they could only go where Chinese people were unable to follow.

This meant they had to fly to the various foreign delegation buildings inside China. Since these buildings are considered foreign soil, the Chinese could not enter the grounds to kill them. When denied access to the grounds, Chinese people would wait outside the walls of the embassies playing drums to continue their eradication.

China’s plan worked. The sparrows were nearing the point of extinction when one scientist finally got the message through Mao’s thick head that sparrows earned the ten pounds of grain they ate. These birds ate more than grain: they ate pestilent insects too, insects that would otherwise destroy China’s crops if the predatory birds weren’t keeping them in check.

Without the sparrows feeding on them, insects like locusts destroyed a lot of Chinese crops, dropping crop yields to record lows. Since Mao and his disastrous plans like the Great Leap Forward had already been massive ecological disasters, the crop yields were sunk even further by droughts and floods.

The result was the 1960 Great Chinese Famine, the deadliest man-made famine ever recorded, killing 55 million people. Mao ended the war against the sparrows and declared bed bugs to be the new “fourth pest.” In the end, Mao had to import 250,000 sparrows from the USSR to replenish the sparrows and end the locust population’s devastating effect.