Today in military history: Deportations from Warsaw to Treblinka resume - We Are The Mighty

Today in military history: Deportations from Warsaw to Treblinka resume 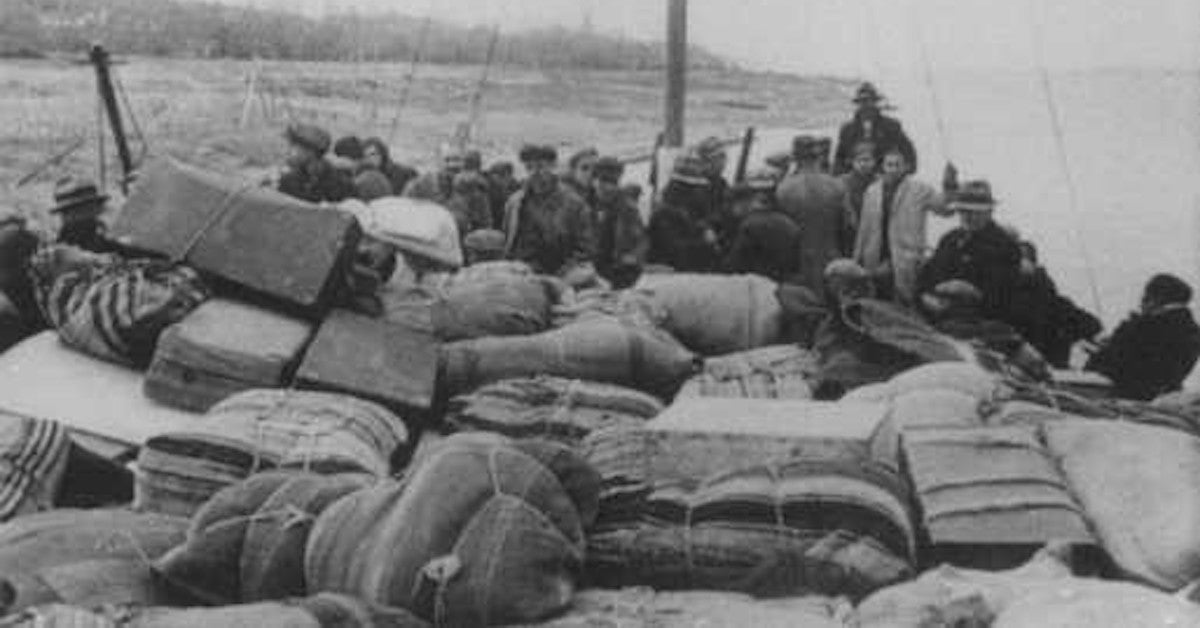 On Jan. 18, 1943, the Germans resumed deportation of Jews from the Warsaw ghetto to the concentration camp at Treblinka.

The capital of Poland, Warsaw was a city of 1.3 million inhabitants before World War I. After the Nazi invasion of 1939, Warsaw suffered heavy air and artillery attacks, which lead to their surrender to German troops. In 1940, a German decree required all Jewish residents of Warsaw to move into what would become the Warsaw ghetto, an enclosed and closely guarded area that was denied freedom or sufficient nutrition.

On July 22, 1942, the Nazis began the mass deportation of Jews from the Warsaw ghetto to the extermination camp at Treblinka in Poland.

Warsaw was the largest Jewish ghetto in Nazi-occupied Europe during World War II, cruelly imprisoning more than 400,000 Jews; including men, women and children.

Heinrich Himmler, head of the Nazi SS, ordered the Camp commandant, Rudolph Huss, to depopulate the Warsaw ghetto in what he described as a “total cleansing.” Within seven weeks of that order, more than 250,000 Jews were taken to the extermination camp at Treblinka and gassed to death.

From July 22 until Sept. 12, 1942, German SS and police units carried out mass deportations from the Warsaw ghetto to the Treblinka killing center, deporting an estimated 265,000 Jews and killing another 35,000 inside the ghetto.

In January 1943, the deportations began again, but this time the Jews resisted, many using smuggled firearms and makeshift weapons. The Germans returned fire, killing approximately 600 Jews in the streets and seizing another 5,000.

The Germans withdrew in the face of the resistance, but unfortunately they would return in the spring en force.

By the end of the war, between seven hundred to nine hundred thousand Jews were murdered at the Treblinka camps. After the war, Himmler committed suicide in British custody, and Huss was found guilty of war crimes in the Nuremberg Trials and executed.