Today in military history: Napoleon loses Paris - We Are The Mighty 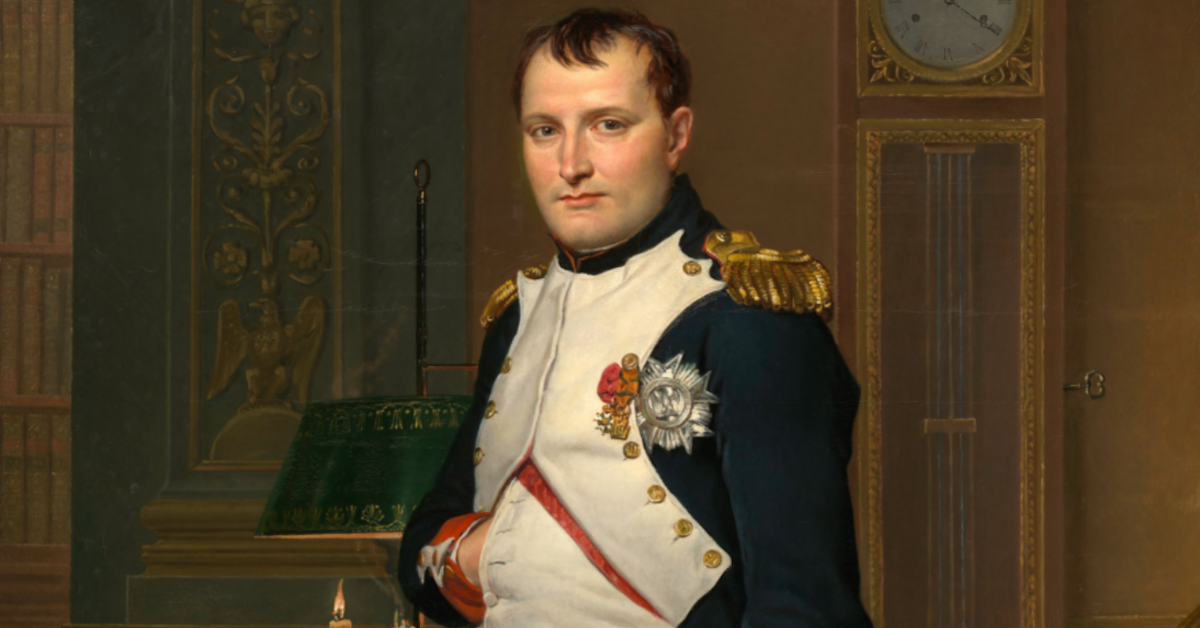 On March 30, 1814, allied European forces captured the city of Paris from Napoleon Bonaparte.

Few geniuses are recognized in their time and for better or for worse, Napoleon Bonaparte was one of those geniuses. “The Little Corporal” was loathed by European royalty as he upended royal houses across the continent, winning victory after stunning victory.

At its height, Napoleon’s French Empire controlled most of Europe, either directly or indirectly, placing his relatives and other rulers on various thrones as client states. This control extended to much of North and South America as well.

To do this, he trounced every army, great power and coalition sent his way, stepping over formerly mighty nations, like Prussia, Austria, Russia, and Spain.

One of the most skilled military leaders in history, Napoleon seized political power in France in 1799. He declared himself Emperor and restored French military power, culture, and commerce, as well as the population to numbers that exceeded those of the French Revolution.

He also expanded the French empire until he finally reached too far. In 1812, he failed to invade Russia, was driven from Spain and Portugal in the Peninsular War, and suffered his first decisive loss in the Battle of Nations.

In 1814, a coalition of European countries marched into Paris and forced Napoleon’s abdication and exile to Elba. He would resist one last time until his defeat at Waterloo left him exiled on St. Helena, where he would die in 1821.