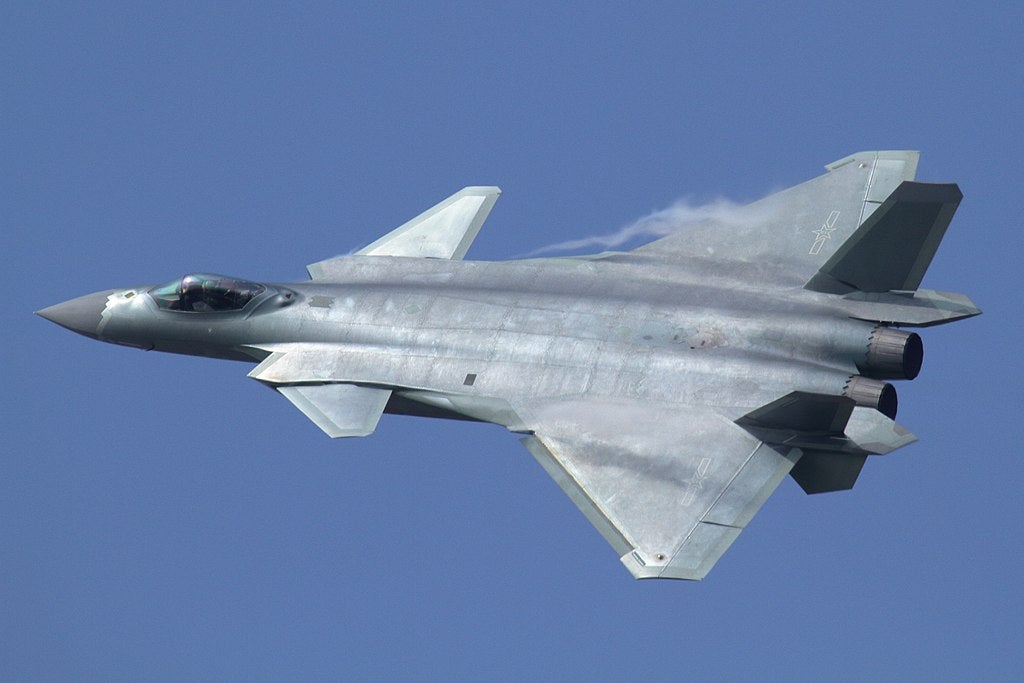 The year is 2026 and the tiny but formidable island of Taiwan is under attack by the army, navy and air forces of the People’s Republic of China. China’s navy is moving from the mainland but American and Japanese forces are moving to aid the Pacific ally caught in the Chinese crosshairs. The lives of 24 million Taiwanese citizens hang in the balance.

This was the scenario played out by the Center for Strategic and International Studies (CSIS) in the recent wargame “The First Battle of the Next War.” CSIS ran the war game 24 different times to see if mainland China had the ability to successfully invade and subdue Taiwan – and determine what it would take to do it.

The result, in most cases, was the devastating loss of ships, troops, and aircraft on all sides, according to the final CSIS report.

“The United States and Japan lose dozens of ships, hundreds of aircraft, and thousands of service members. Such losses would damage the US global position for many years,” the report said. “China also suffers heavily. Its navy is in shambles, the core of its amphibious forces is broken, and tens of thousands of soldiers are prisoners of war.”

To repel the invaders, the alliance needed four key things: Taiwan needed to contain the Chinese beachheads, the U.S. needed to use its bases in Japan for combat and needed a large supply of longe range anti-ship missiles, and the United States had to fully arm Taiwan’s defense forces. All combatants needed to enter the war immediately.

In most of the wargames, the U.S. Navy lost two aircraft carriers and between 10 and 20 large surface ships. Around 3,200 US troops would be killed in three weeks of combat, A rate significantly higher than the combat losses inflicted by two decades of war in Iraq and Afghanistan.China would suffer around 10,000 troops killed, along with the loss of 155 combat aircraft and 138 major ships.

For its part, the Japanese would lose 100 aircraft and 26 warships. American military installations on Japanese territory would come under Chinese attack. But Taiwan would withstand the Chinese invasion. Its military, economy and infrastructure would also suffer. It would lose every destroyer and frigate in its naval force and 3,500 Taiwanese troops would die defending the island.

Losing the invasion would play havoc on mainland China, the report notes. The losses it incurred while failing to occupy the island could destabilize the rule of the Chinese Communist Party.

While the invasion scenarios were played out and the results of those scenarios are unclassified, officials at the CSIS noted that an imminent Chinese invasion isn’t necessarily a foregone conclusion. Such a war is neither inevitable or probable, even given that the wargame takes place in 2026.

China has been stepping up pressure on the island nation in recent years. Chinese fighter aircraft routinely cross the median line of the Taiwan Strait, which separates the island from mainland China. When they cross the line, they enter Taiwan’s air defense identification zone. At the most recent Chinese Communist Party Congress, Chinese President Xi Jinping reiterated the CCP’s desire for “peaceful reunification,” but also warned that China “will never promise to renounce the use of force and we reserve the option of taking all measures necessary.”

The United States doubled down on its support for democratic Taiwan’s independence from China, signing $10 billion of security assistance over the next five years and initiating a modernization program for its military forces. These provisions came in the most recent National Defense Authorization Act. These provisions were necessary for the alliance to meet the four basic needs of Taiwan that prevented the Chinese from conquering the island in the wargame.