Chemotherapy cancer treatment was discovered after a WWII air raid 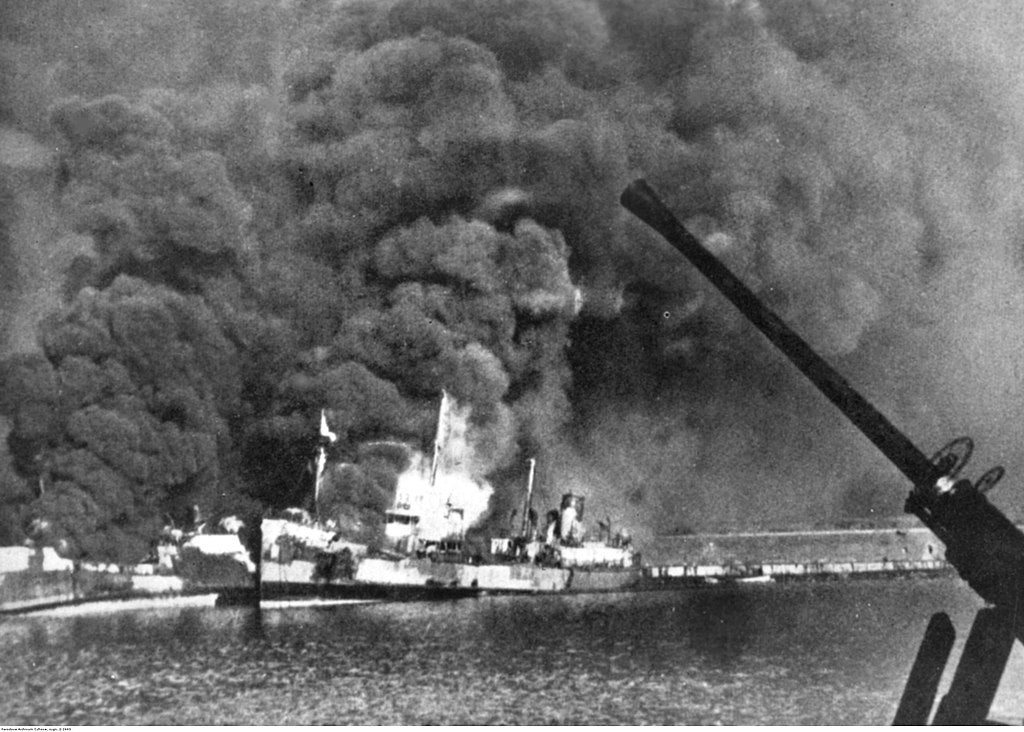 Modern chemotherapy treatments use limited kinds of poisons to inhibit rapid cell growth. That’s a very generalized description of the treatment – for a full explanation, ask an oncologist.

The use of poison to treat an illness isn’t something that might come naturally to a medical practitioner, but it’s actually more common than one might think. Hemlock, for example, contains poisonous alkaloids that can shut down the respiratory system. Yet, it’s used in treatments for some respiratory ailments, such as bronchitis.

One World War II-era Army doctor discovered a treatment for cancer in the aftermath of a Nazi German attack on a supply convoy that happened to be carrying mustard gas munitions – and the medical world has never been the same.

By December 1943, the Allies had made huge gains against Axis forces in Europe. They expelled the Germans and Italians from North Africa, conquered the island of Sicily, and the invasion of Italy led to the downfall of Italian dictator Benito Mussolini. Italy split, with the occupied North aiding the Axis and the South switching sides to the Allied cause.

One of the principal ports in southern Italy was Bari, on the heel of the Italian boot. To mitigate the influx of Allied supplies to the front lines, the German Luftwaffe bombed the port city on Dec. 2, 1943. The result was 17 Allied ships sunk and around 1,000 American and British troops killed in action.

Among those destroyed ships was the Liberty Ship John Harvey. Unfortunately for anyone in the area, the ship was carrying 2,000 Mustard Gas bombs, intended to be used in case Hitler ordered the Wehrmacht to use chemical weapons. The explosion released a cloud of poisonous sulfur and poured liquid mustard into the water.

The Allied leadership covered up the chemical weapons part of the attack, fearing Hitler would use it as justification for using chemical weapons himself. No one knew what was in the water or air, even as they jumped overboard to escape the bombing. Doctors treating those in the water didn’t know about it either.

Within a day, those patients began to show the telltale signs of mustard exposure, except those signs could only be telltale if doctors knew there was a chemical threat in the area. Patients began to die of the exposure. Suspecting chemicals, the Allies dispatched chemical warfare expert Lt. Col. Stewart Francis Alexander to Bari.

Lt. Col. Alexander knew immediately that it was mustard exposure that was killing the patients and discovered the Liberty Ship that was carrying the munitions. Then, he found the shell casings that confirmed his theory. Alexander’s report was quickly classified, but his supervisor, Col. Cornelius P. “Dusty” Rhoads made an interesting discovery.

In civilian life, Rhoads was the head of New York’s Memorial Hospital for the Treatment of Cancer and Allied Diseases. He noticed the chemical exposure had an effect on the white blood cells of patients at the nearby hospital. In all, 83 of the 617 mustard exposed patients died. In reviewing Alexander’s reports on cases from the morgue, Rhoads learned that mustard could inhibit fast-multiplying malignant white cells from invading healthy tissue.

Using this information and funding from General Motors’ Alfred P. Sloane and Charles F. Kettering, he founded the  Sloan Kettering Institute for Cancer Research, where he developed the world’s first treatment for cancer in 1949. Chemotherapy was introduced, FDA-approved and used to treat non-Hodgkin’s lymphoma that same year.