How Fort Benning's namesake inspired the novel, 'St. Elmo' - We Are The Mighty 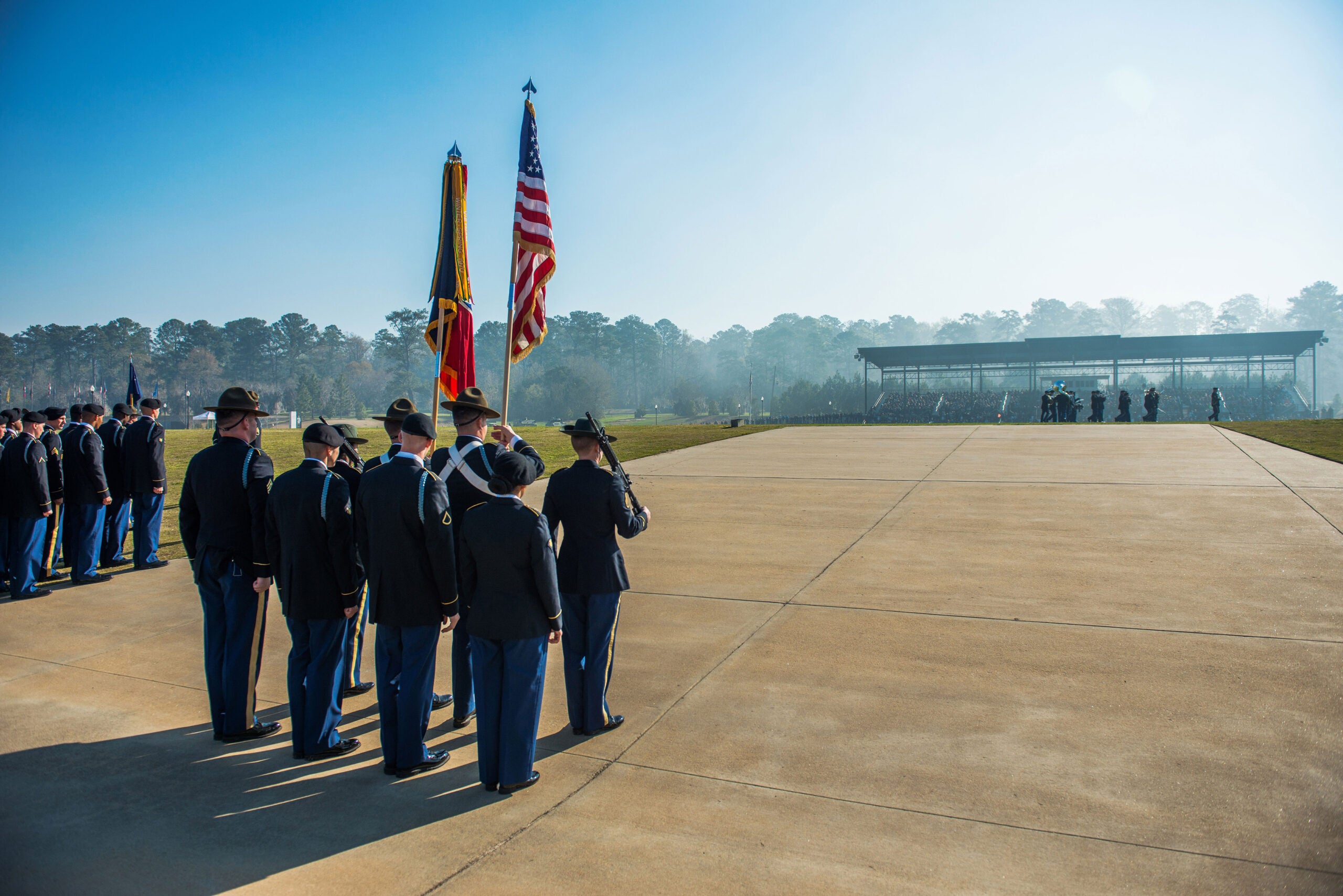 There is controversy surrounding the 10 bases that are named after Confederate soldiers, one of them being the former General Henry L. Benning, who Fort Benning in Georgia was named for. (The Naming Commission has suggested the base be renamed to Fort Moore.)

But before his efforts were called into question, this soldier did more to put his mark in the history books, particularly through well-known novels.

Author Margaret Mitchell, author of Gone with the Wind, wrote about Henry and his wife, Mary, in the Atlanta Constitution. On December 20, 1925, she penned:

“She was a tiny woman, frail and slight, but possessed of unusual endurance and a lion’s heart. The battles she fought at home were those of nearly every Southern woman, but her burdens were heavier than most. Left in complete charge of a large plantation, this little woman, who was the mother of ten children, was as brave a soldier at home as ever her husband was on the Virginia battlefields … To her fell the work of superintending the weaving and spinning of enough cloth, not only to clothe her own children and servants, but also Confederate soldiers. While her husband was away she buried her aged father, whose end was hastened by the war.”

Much of the O’Haras’ realities were focused on the Bennings themselves, and this was later confirmed by Mitchell.

From 1828 to 1833, what would eventually become the elaborate Greek revival house named St. Elmo, was built, retroactively named for his namesake, the classic novel.

Commissioned by Colonel Seaborn Jones, Benning’s future father-in-law. An impressive build for the time, it consisted of more than 5,832 square feet, impressive columns, brick sidewalks and fountains, and sits on more than 1.6 acres of what is now the historic Midtown area. (Today it values at more than a half-million.)

Known as El Dorado at the time of its build, many big names were entertained at the home, including President Millard Fillmore, President James K. Polk, Henry Clay, General Winfield Scott and Edwin Booth.

In 1839, Benning married Jones’ daughter, Mary, and moved into the family home where they raised their children. It is documented that Benning encouraged a friend to marry rich for an easier life; arguably he did this and soon went into business with his father-in-law.

But what’s more notable about the house is that it’s where the literary classic, St. Elmo, was penned. Its author, Augusta Jane Evans Wilson, wrote her book.

The Bennings’ niece was visiting when Wilson wrote the piece, focusing heavily on Confederate insights, sufferage, etc. There is no doubt she learned much from the Bennings, and from the rest of her military family.

Once published in 1865, it sold 1 million copies in its first four months. Wilson was the first female to earn $100,000 as an author. It was the third-best-selling book of the 19th century and was adapted to many play and movie renditions.

After the death of Mary, and due to alleged safety reasons, Benning moved his children from the El Dorado residence. Ten years later it was purchased by Captain and Mrs. James J. Slade, who renamed the residence St. Elmo, after the novel.

Today, the home has been restored and stands in Midtown, Columbus, GA with a plaque and sits on the National Registry of Historic Places.