Celebrating the US Space Force birthday - We Are The Mighty

Celebrating the US Space Force birthday 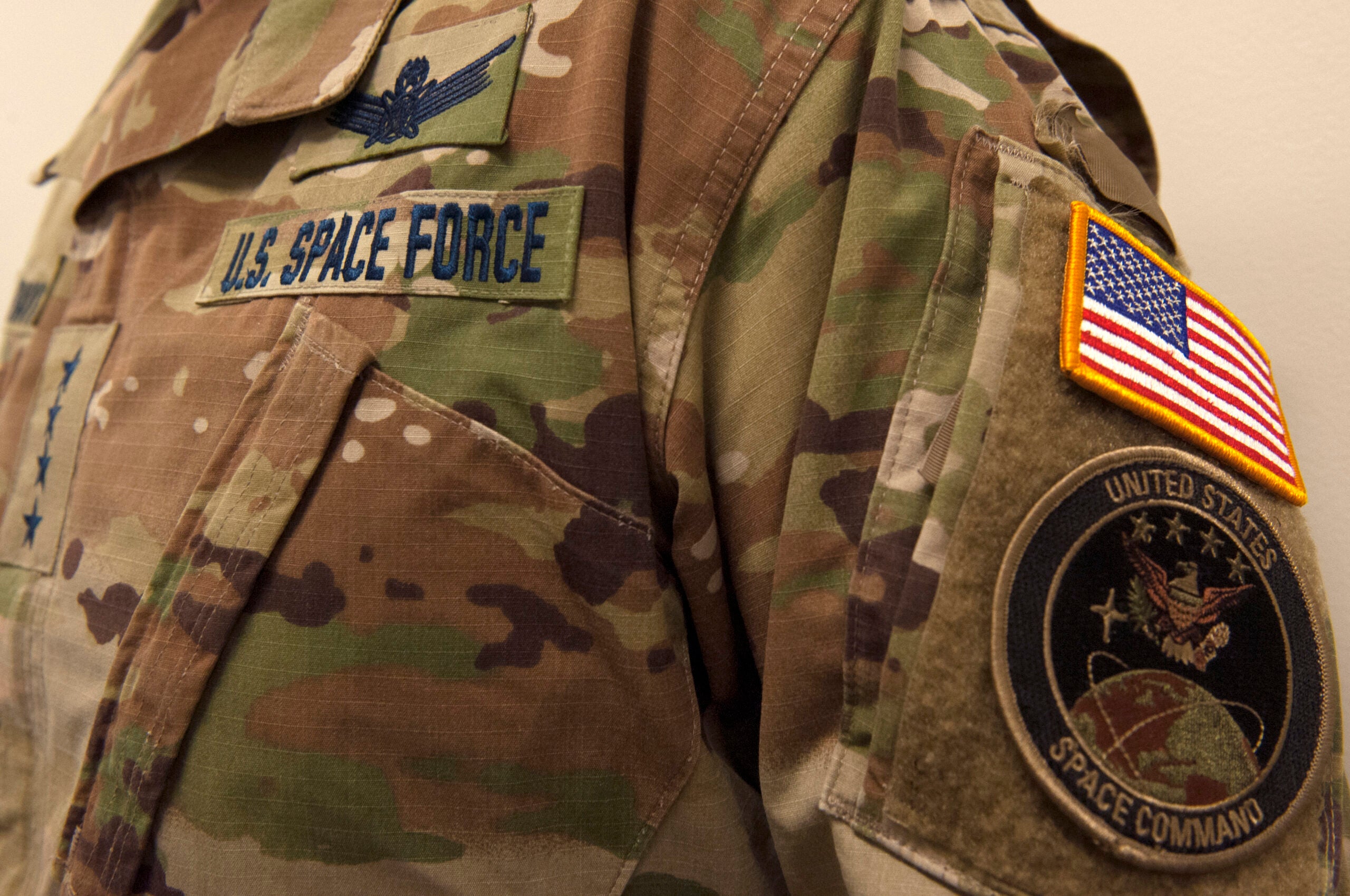 Each year on December 20, we pause to celebrate the birthday of U.S. Space Force Guardians. America’s Space Force is only just getting off the ground, but the concept of a Space Force is nothing new. In fact, the roots of the Space Force can be traced all the way back to the Cold War. Here’s a brief history of how we got to where we are today.

The Cold War and Beyond

The USSF Guardians can trace their origins back to 1945 when President Harry S. Truman established the Army Air Forces as a separate entity from the Army. The Air Force remained its own independent branch until 1949 when it became part of the Department of Defense alongside the Army, Navy, and Marines.

In 1957, the Soviet Union launched Sputnik 1, becoming the first nation to successfully send an artificial object into space. This event set off a “space race” between the USSR and the USA, with each side scrambling to outdo the other in terms of space exploration. In order to keep up with the Soviets, President Dwight D. Eisenhower created NASA in 1958.

Star Wars and the MDA

Since then, space exploration has been an important part of America’s military strategy. In 1983, President Ronald Reagan announced his Strategic Defense Initiative—better known as “Star Wars”—which called for a system of satellites and ground-based lasers that could shoot down enemy missiles. Though no official USSF emerged from the SDI, Reagan’s initiative did lead to advances in missile defense technology.

In 2002, President George W. Bush took things one step further by creating the Missile Defense Agency. The MDA didn’t call for the formation of the USSF, but it was tasked with developing a missile defense system for America. And in 2006, Bush signed into law the National Space Policy, which called for America to maintain its “preeminent position” in space by developing new technologies and establishing new bases on the moon and Mars.

The Trump Administration and Beyond

In 2018, President Donald Trump directed the Pentagon to create a “separate but equal” branch of the Armed Forces devoted to space. And so finally, the USSF Guardians came to be. The following year, Trump signed legislation making Space Force a reality, and in December 2019, Air Force Gen. John W. Raymond was sworn in as its first leader.

And that’s where we are today! The United States Space Force is still very much in its infancy. If history is any guide, it’s sure to grow and evolve over time into an essential part of America’s military might. With time, the Guardians will definitely have as many birthday traditions as the Marines.

You’ll find USSF bases all over the country as many Air Force branches are rebranded as Space Force installations. Check out our guide to Patrick Space Force base here. Interested in learning more about America’s Guardians? Find out more about the branch here.