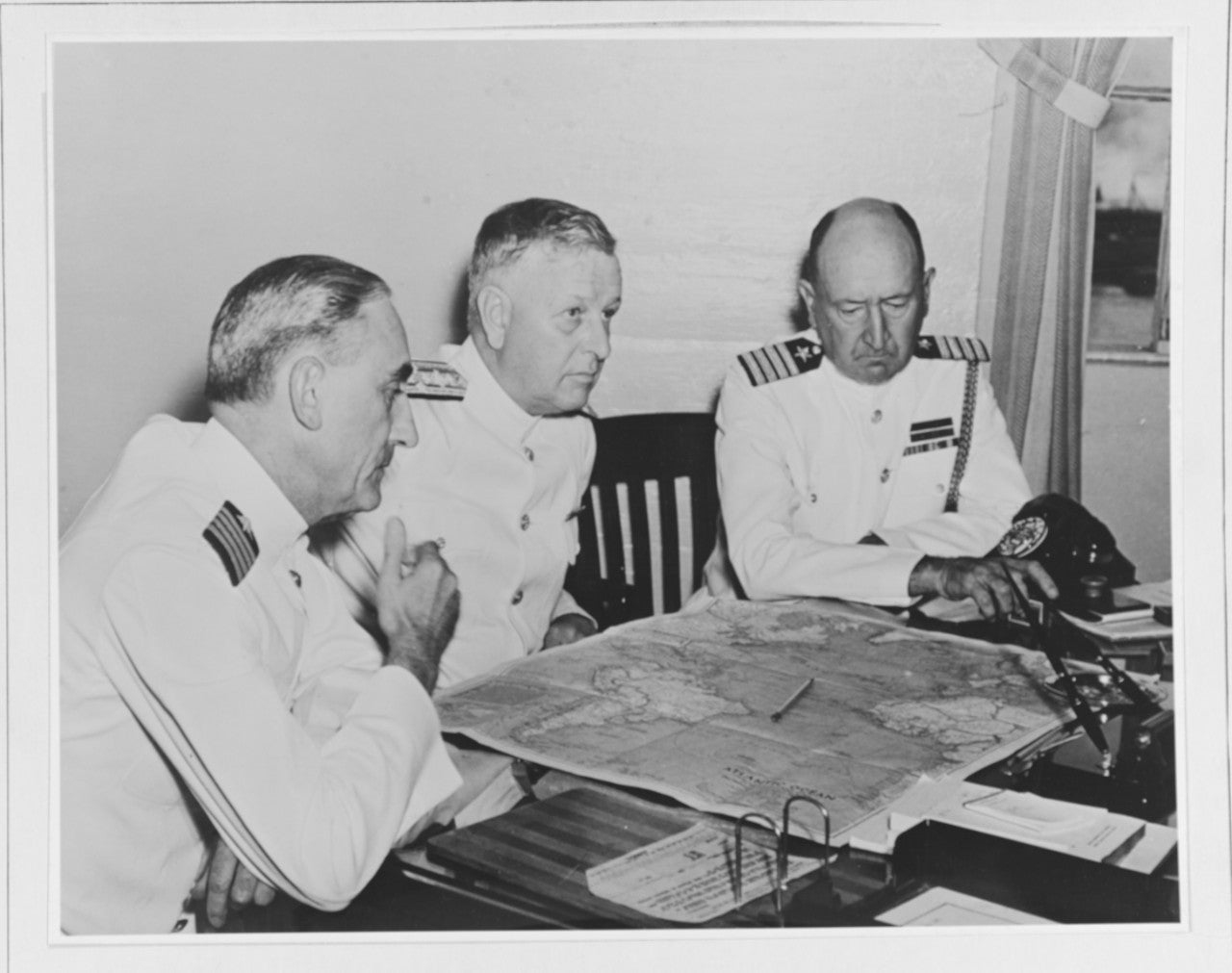 In the aftermath of the Japanese attack on Pearl Harbor, there was plenty of blame to go around in the U.S. Navy. At first, Adm. Husband J. Kimmel caught a lot of the heat for the surprise attack’s success, but he was eventually exonerated by a Naval board of inquiry. Chief of Naval Operations Harold R. Stark was criticized for not warning Kimmel that a war was coming.

There was one officer, closer to the attack who saw the early warning radar and decided not to sound the alarm. He too was eventually exonerated, despite being the first officer who might have given American troops some warning. The reason was because he had no idea how the radar worked.

Kermit Tyler was working with the radar on the morning of Dec. 7, 1941. He had been assigned to the new radar system earlier in the week and was one of many pilots who were working with air information controllers. These controllers were junior enlisted personnel who processed and tracked incoming blips.

By the time the day of infamy came, Tyler had only worked two four-hour shifts and received a brief overview presentation about the radar system. During his first shift, between 0400 and 0800 on Wednesday, Dec. 3, absolutely nothing happened. His second shift at 0400 on Dec. 7, he had no reason to believe that day would be any different.

After all, he was a pilot learning the radar identification and warning process, not the technology itself. He oversaw six enlisted men who were supposed to shut down the radar systems by 0700. With no radar, there would be no information to process.

At 0715, his information center received a call from the Opana Radar Station in the northern part of Oahu. The two privates working the radar that morning told Tyler they just saw the biggest radar blip they’ve ever seen. The flight path of the blip happened to be in a direct line from Oahu to San Francisco, so Tyler, with a pilot’s mind, thought it was more likely to be a U.S. bomber formation and not an enemy attack.

Tyler told the privates not to worry about the blip. Around 40 minutes later, the attack on Pearl Harbor began.

In the wake of the attack, President Franklin Roosevelt appointed the Roberts Commission to investigate what went wrong and who might have been to blame, if anyone was to blame. Kimmel and the Army’s commander, Lt. Gen. Walter Short received much of that blame. Kimmel and Short defended their actions, saying they weren’t given enough information to be prepared.

Tyler too would have to face numerous boards of inquiry and investigations. Though Kimmel and Short were eventually exonerated, Tyler received little blame for dismissing the radar reports. He was too inexperienced to have realized what he was seeing on the radar, according to the many inquiries he faced.

Eventually, the U.S. Navy determined that Kimmel and Walker had not received enough information about the deteriorating U.S. relationship with Japan, that no one knew the Japanese carriers had even departed Japan, and that a new, secret weapon, an aerial torpedo, was the primary reason for the attack’s success. The U.S. Navy could not have predicted that such a technology would devastate its ships