Is the Army creating a combat bra? - We Are The Mighty

Why is the Army creating a combat bra? 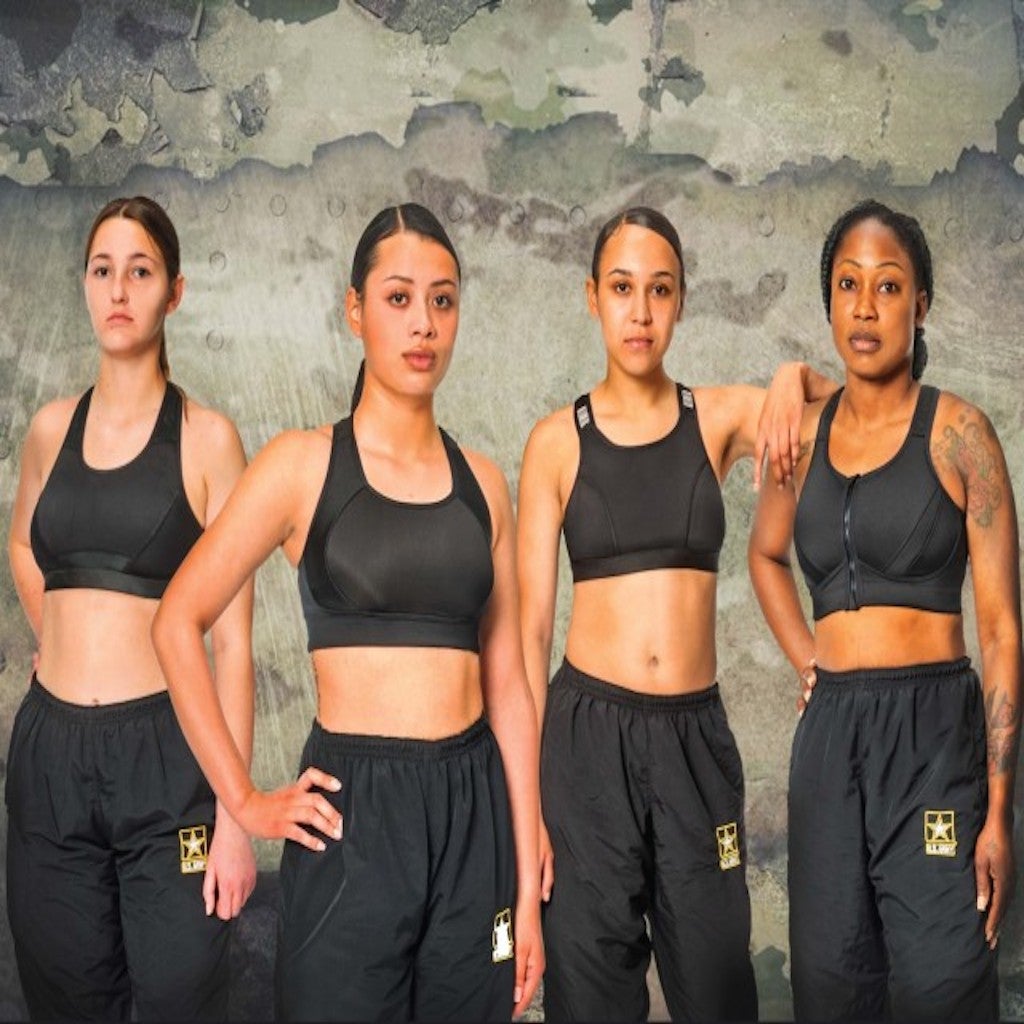 Nowadays there are combat versions of everything. From socks, to warm outerwear, to undershirts – all of which are designed to help you move faster, wick-away sweat, and remain as agile as possible. Yet somehow, until now, bras have never been included in that list of combat wear. Recently four prototypes of combat bras were released in different styles in a project known as the Army Tactical Brassiere Program, which is working in Natick, Massachusetts.

The combat bras should hold up to a few standards, said Army Combat Capabilities Development Command Soldier Center (DEVCOM SC) said. For instance, the ability to comfortably wear the bra for multiple days in various weather conditions. (Think missions or at times when soldiers cannot remove the piece or change.)

The combat bras should also provide support and allow soldiers to move in a variety of ways, including through physically vigorous tasks.

“It’s important to recognize that soldiers are the ultimate athletes, and they need something very specific,” Annette LaFleur, team leader for the Design, Pattern & Prototype Team at DEVCOM SC, said.

The group was quick to point out that discomfort can be a distraction or keep soldiers from doing what they are meant to do, whether that be training, performing a mission, or even resting after a big day on the job. 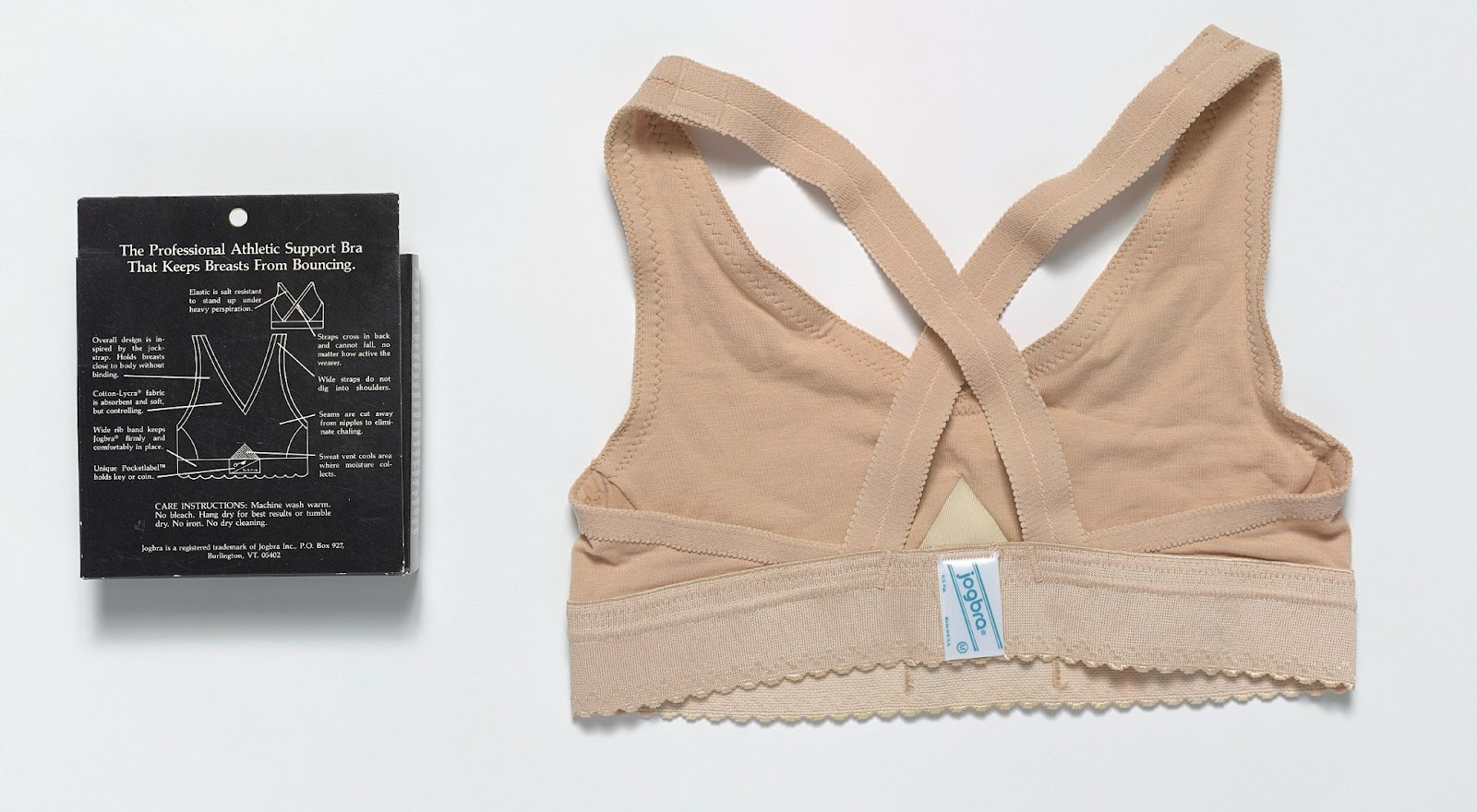 A “jogbra,” the first sports bra was released in 1977. The first version was created from two jock straps. Image via Wikimedia Commons.

Before designs became possible, the Army Tactical Brassiere Program members put out a survey asking female soldiers to respond to current setbacks they have with sports bras. They used these common answers to determine improvements and how to create a more functional bra. Hundreds of female soldiers were questioned, including those who live in all types of locations (and climates), and work in various types of jobs.

For instance, adding fewer fasteners to account for comfort, but without removing functionality. Additional features were made, like adding flame resistance and sizing options for preferred fits.

Then, choices were given to account for personal preferences, as well as different types of tasks and jobs. While one soldier might need more protection on a training day, they may then need something else while working in an office or traveling. Then, there are different body types and sizes to take into consideration. These variables led the designers to create four styles that will be tested and reviewed by actual soldiers.

The bra(s) also have to be approved by Army Uniform Board, which would make it the first uniform item created specifically for female soldiers in military history.