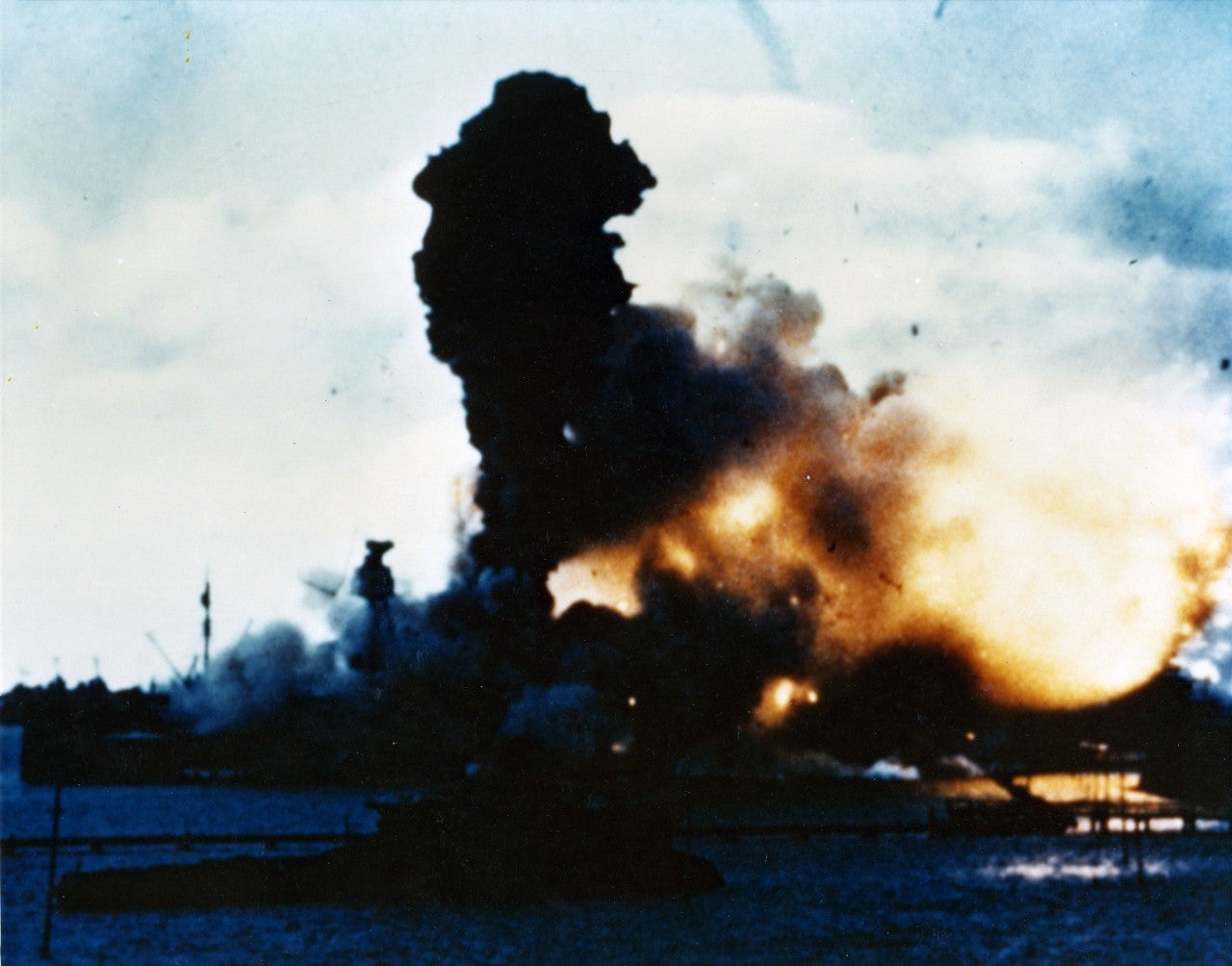 There’s no doubt the Japanese attack on Pearl Harbor was a devastating blow to the U.S. military and its capabilities in the Pacific Ocean. It wasn’t the crippling blow it was supposed to be, but with just one more attack, it could have been. A full 21 of the Navy’s ships were damaged or destroyed in the attack, with three battleships being taken out permanently. Most were able to be repaired, re-floated, and re-entered into service. Much of the installation’s facilities, storage and infrastructure survived, however. Japanese officers wanted a third wave of attacks (and one even called for an invasion) to destroy those parts of the bases.

The third wave never came, but if it had, it would have been much more damaging to the U.S. war effort than attacking the ships. Admiral Chester Nimitz later noted that getting the American fleet operational would have taken more than a year if it had been destroyed, and the war would have lasted two more years than it did.

Here’s why the Japanese decided not to launch a third attack on Pearl Harbor.

1. The Americans were no longer surprised

The first wave came early in the morning, and despite a couple of warnings that something was amiss, the Japanese caught the American troops completely by surprise. The first wave of attacks were devastating, targeting the high-value capital ships in the harbor. It contained most of the bombers carrying specially modified shallow-water torpedoes. Dive bombers also attacked targets on shore and fighters strafed parked aircraft.

Japanese losses in the first wave numbered just nine planes. By the time the second wave came in, Americans had gotten to what defenses they could muster and were putting up a fight. The second wave suffered more significant losses than the first, with 20 downed planes and 74 more damaged. A third wave might have been devastating to the Japanese carriers’ defenses and they still needed to sail home.

2. American aircraft carriers were not in Pearl Harbor

Even though the first wave of Japanese fighters were fitted to destroy the capital ships while they lay at anchor, it was the second wave’s primary objective to hit the American aircraft carriers as much as possible. As we know now, the U.S. Navy’s carriers were not at Pearl Harbor that morning, they were all away on separate missions.

The Japanese did know that the American carriers were not at Pearl Harbor that day, but decided to proceed with the attack anyway. They believed it would be valuable to destroy all eight battleships, even if they didn’t know where the three operational carriers were. If on their way back to Japan, they had encountered the USS Saratoga, Enterprise, or Lexington with depleted aircraft, they would be risking their own carriers and airplanes.

3. They couldn’t land at night

Even though the attacks began early in the morning, aircraft and crews had to work substantially to land, rearm, refuel, and repair aircraft during the first and second waves. A third wave would have required a lot of preparation and effort. Turnaround times for the aircraft crews would have been substantial as well.

By the time the planes were re-armed and ready, flew out to unload their third attacks, and returned to the Japanese carriers, they would have to be landing at night. In 1941, only the British Royal Navy had the ability to land aircraft at night.

4. The Japanese fleet would have been low on fuel

Japanese Admiral Chūichi Nagumo positioned his fleet north of Pearl Harbor. The USS Enterprise sent its aircraft looking for Nagumo’s fleet south of Pearl Harbor. This was fortunate for the Japanese, because having to move too much or escape a pursuit would have left it low on fuel. Staying put would have risked his fuel situation. Actually, anything not in the plan would have.

The time it would take to mount a third wave, no matter how destructive or necessary, in his eyes meant risking the fleet’s fuel supplies. If he ran dangerously low on the way home, he would have had to abandon some ships — ships that were now necessary to the war they just started.

5. Nagumo thought he was finished

It’s easy for armchair historians to question what the Japanese were thinking by not pressing their advantage. But the Japanese military had been wildly successful in combat up until this point. Its military doctrine said it should save its strength for the next battle after achieving its objective, rather than completely destroy an enemy force. It would come back to bite them in the coming days, all over the Pacific Theater.

Nagumo believed the U.S. Pacific Fleet had been knocked out, and knowing the Japanese were advancing all over the Pacific area that very day, he knew they would need every man and plane. He was not willing to risk those men and planes on a battle he’d already won.