New novel brings WWII WASPs to classrooms - We Are The Mighty 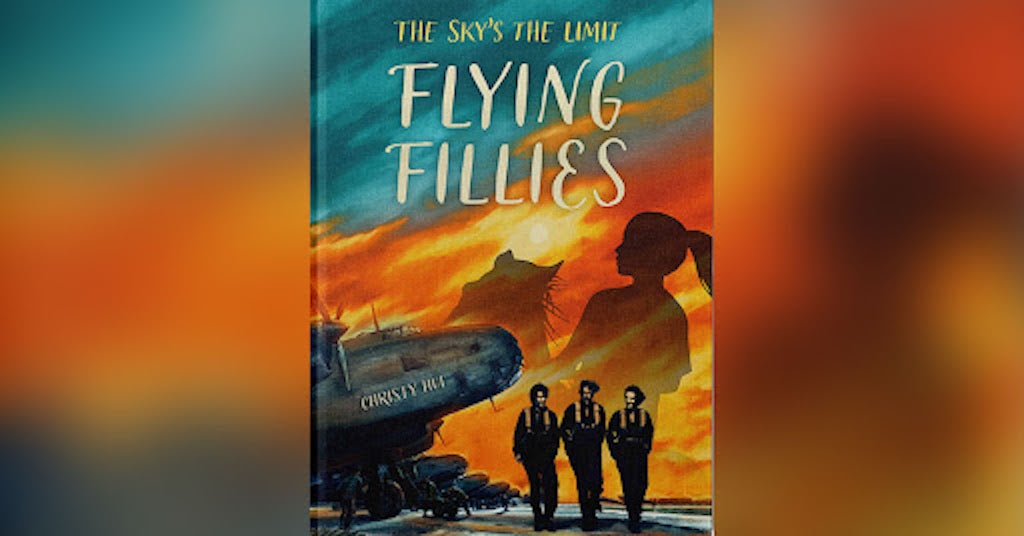 A few years ago, author Christy Hui was reading through the obituary section of a newspaper when she came across a woman who had served as a WASP in World War II. She had never heard of the program. After speaking to a WWII expert and realizing he didn’t know about the program either, Hui set out to educate children and adults about this often forgotten but proud chapter of American history.

“I want children and adults to know about these women, who were important, impactful, and overlooked,” Hui told We Are The Mighty. Growing up in China, Hui soon discovered that history was sanitized by her government — only stories that fit Communist narrative were approved. When her family immigrated to America, it became important to discover the truth. Many World War II stories champion white men, but there were minorities, people of color, and women who rose above discrimination to do their part to fight the Axis.

And some of those women were the WASPs.

“The world still needs to be reminded that racism and discrimination holds us back,” affirmed Hui, who researched the WASPs with the help of the National WASP WWII Museum in Sweetwater, Texas.

The WASP program trained over a thousand pilots in order to “free men to fight.” These women became flight training instructors and glider tow pilots, flying missions like towing targets for air-to-air and anti-aircraft gunnery practice, engineering test flying, ferrying aircraft, and other duties. WASPs were capable of flying any aircraft in the U.S. arsenal, including the P-51 Mustang and B-29 Superfortress, often remarked by men as being difficult to fly.

WASPs were classified as civilians and received no military or funeral benefits until 1977 when President Jimmy Carter finally gave WASPs veteran status.

Still to this day, their stories remain largely untold. Enter Hui’s chapterbook Flying Fillies, named for the affectionate moniker given to the WASPs. Told from the perspective of a young cowgirl from Texas, Flying Fillies encourages children to follow their dreams, cultivate their strength and character, and remember that ordinary people can achieve extraordinary things.