After 77 years as a 'John Doe,' WWII veteran's remains identified and returned home - We Are The Mighty

After 77 years as a ‘John Doe,’ WWII veteran’s remains identified and returned home 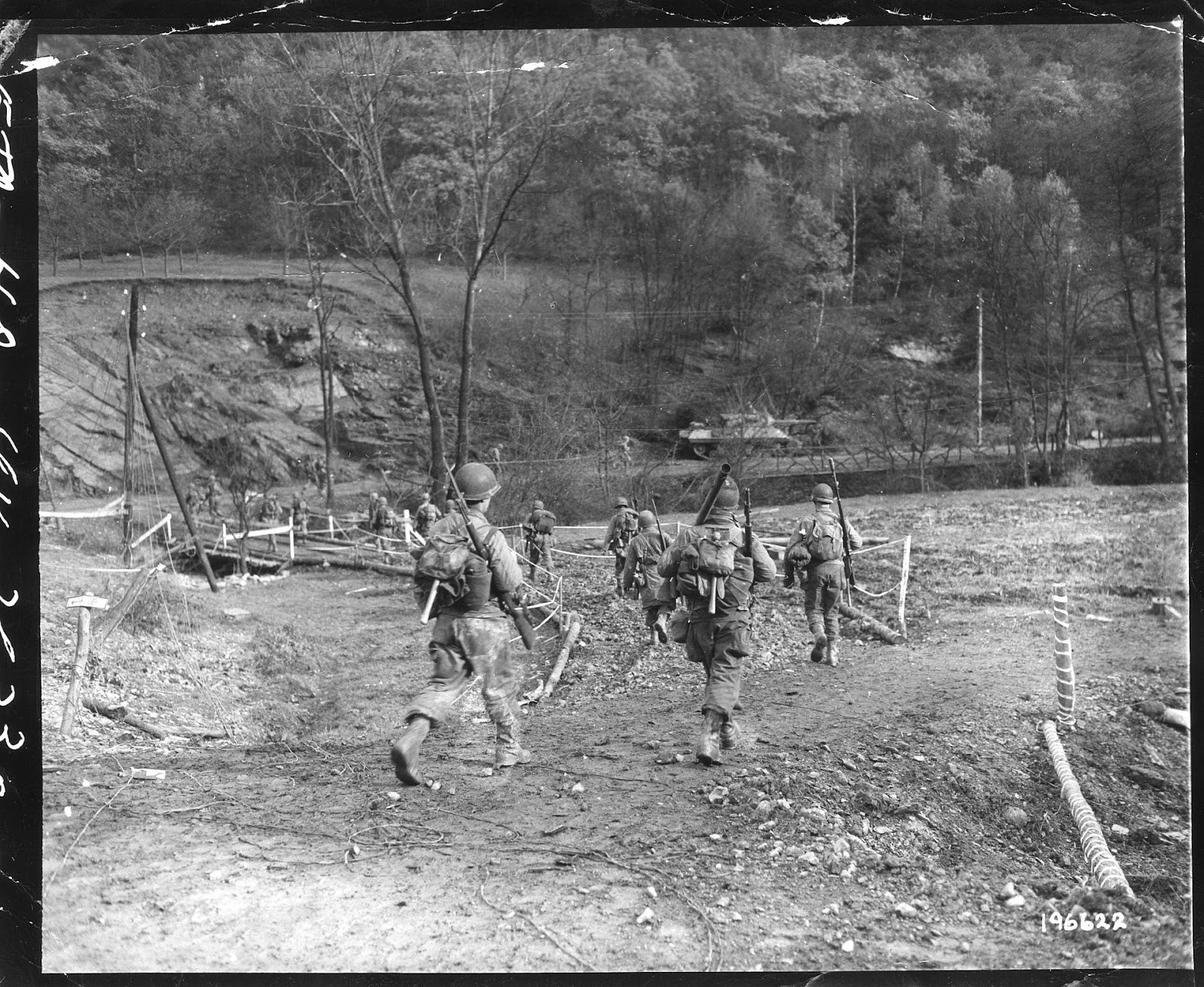 Private Carl G. Dorsey finally made his way home after seven decades overseas. The Army enlisted soldier was finally identified by the Defense Prisoner of War and Missing in Action Accounting Agency (DPPA) through dental records and anthropological evidence.

He was returned home, to Moline, KS (population just south of 350), and will be buried with a ceremony with living family members in attendance. Dorsey will receive full military honors. 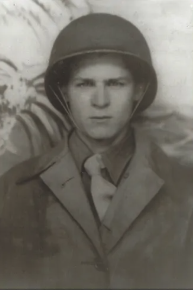 Dorsey was just 19 when he was reported Missing in Action and was declared dead a year later. Though the government had attempted to find his remains in years after the war, he was declared “nonrecoverable” in 1950. (This came after he was not listed as a Prisoner of War.)

However, with continued searches and newer technology, Dorsey was finally sent home. Testing on his remains was performed at Offutt Air Force Base in Nebraska and confirmed in June 2022, some 78 years after his death.

An 18-year-old Carl Dorsey joined the Army during World War II. He was attached to Company I, 3rd Battalion, 22nd Infantry Regiment, and 4th Infantry Division. The company was battling Germans when Dorsey was likely killed, near Grosshau in the Hürtgen Forest.

Multiple remains from this area have recently been identified, as the Hürtgen Forest battle served as one of the bloodiest and lengthiest of the entire war. It spanned from September 1944 – a full two months before Dorsey was killed and listed as missing – until February 1945. More than 33,000 soldiers were killed or wounded in this battle.

A historian for the Defense POW/MIA Accounting Agency is also working on researching the events of the area in order to find more American soldiers.

Dorsey’s remains were later found by a German citizen but were unable to be identified at the time. He was then buried as a John Doe. However, in an ongoing effort to identify soldiers who were killed in action, Dorsey’s remains were uncovered and sent for further analysis.

He is not alone. More and more soldiers have been identified in recent years and returned to their next of kin. But, according to the Defense POW/MIA Accounting Agency, there are still 46,599 U.S. servicemen and civilians who were lost in WWII who remain unaccounted for. This number was previously thought to be much higher, in the 77,000 range, but has been edited to remove duplicate records and those who have been since identified. For more information on MIA soldiers from WWII, head to https://www.dpaa.mil/Our-Missing/Past-Conflicts/.