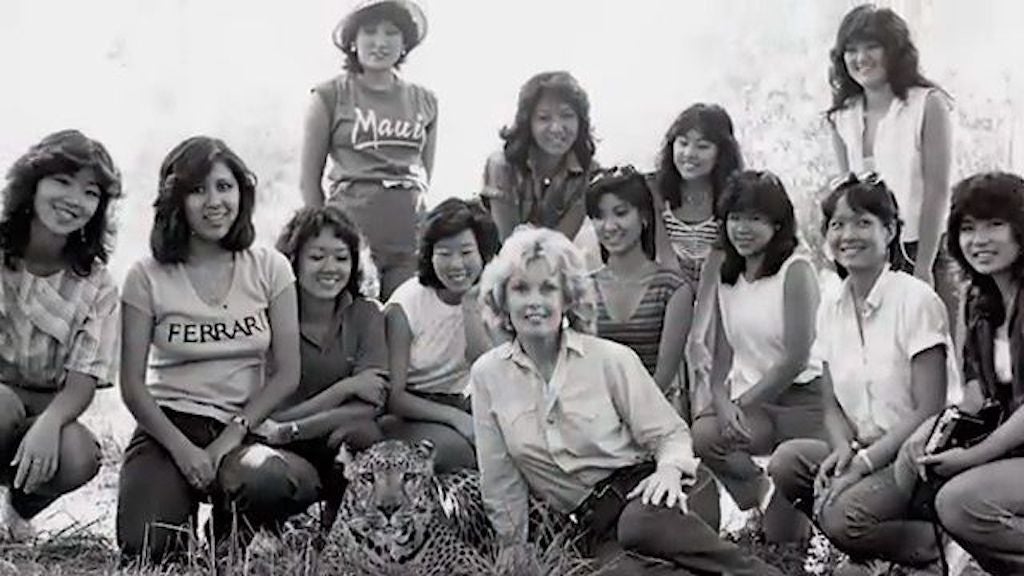 The Vietnam War had a profound impact on American society. It led to the establishment of an all-volunteer military, increased scrutiny of the government, and a strong anti-war sentiment across the country. One overlooked effect that the war had on the United States is the boom of the nail salon industry.

When Saigon fell in to communist forces in 1975, 125,000 Vietnamese refugees fled to the United States. Most spoke very little English and needed help settling in their new country. Relief organizations tried to align refugees in jobs that used their existing skill sets as best as possible. Fishermen were settled along the coast and seamstresses were placed in areas with a textile industry. Others were taught new skills like typing, though one particular industry attracted a group of refugees in San Francisco.

Fashion model and actress Lippi Hedren, star of classic films like The Birds and Marnie, served as an international relief coordinator with Food for the Hungry in 1975. During this time, she visited Vietnamese refugees at the temporary relocation center Hope Village outside Sacramento, California. There, Hedren learned that the women had an interest in her manicured nails. This prompted her to fly her personal manicurist in to teach them the trade. Hedren also worked with a local beauty school to help the women find jobs with their new skill.

“I loved these women so much that I wanted something good to happen for them after losing literally everything,” Hedren told BBC in a 2015 interview. “Some of them lost their entire family and everything they had in Vietnam: their homes; their jobs; their friends – everything was gone. They lost even their own country.”

The introduction of Vietnamese immigrants radically changed the American nail salon industry. In the 1970s, a mani-pedi cost around $50, over $275 in 2023 adjusted for inflation. This was perfectly affordable for movie stars and models like Hedren, but out of the reach for the average American. Today, the average mani-pedi can cost anywhere between $35-60, thanks in large part to the influx of Vietnamese refugees and their descendants. In fact, an estimated 50% of nail technicians in the United States are of Vietnamese descent, with that number rising to about 80% in California where Hedren started it all.