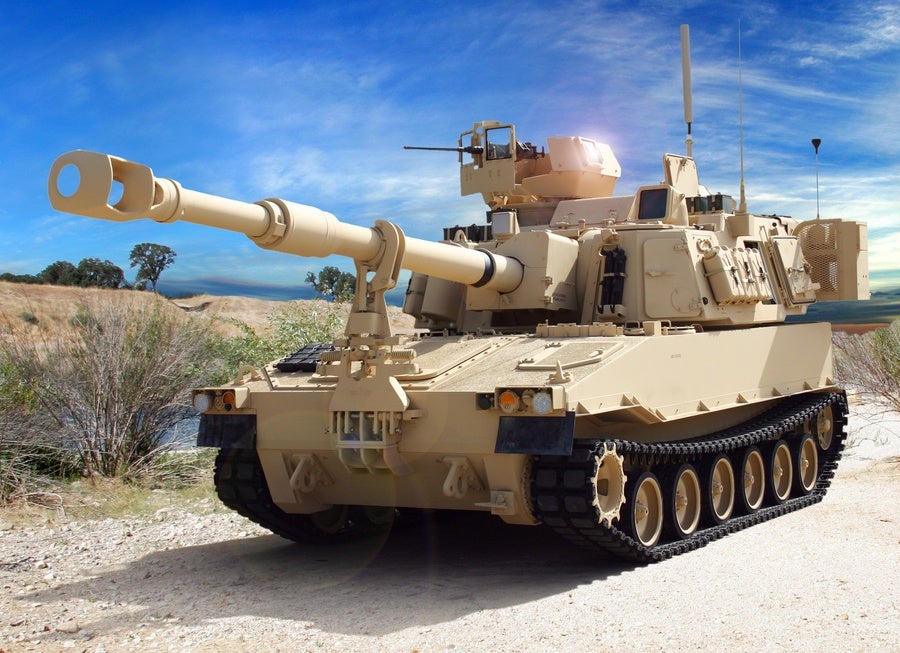 Following the invasion of Ukraine by Russia in February 2022 and the subsequent military aid sent to Ukraine by the United States, the U.S. military has had to take stock of inventories and bring them back up to an acceptable level of readiness. For example, the U.S. sent so many Javelin missiles to Ukraine that a new order had to be placed to ensure that America’s own armed forces are properly equipped. With long range artillery proving to be a vital battlefield asset in the Russo-Ukrainian War, a $299 million contract was awarded to BAE Systems for additional M109A7 Self-Propelled Howitzers.

In 2017, the U.S. Army awarded BAE a contract worth up to $1.7 billion for full-rate production of the M109A7 and companion M992A3 ammunition carrier vehicles. The $299 million contract awarded on July 1, 2022 is for an additional 40 M109A7s and M992A3s, and their associated spare parts. This brings the total number of vehicle sets ordered by the Army to 310.

The M109 entered service in 1963 and made its combat debut during the Vietnam War. Since then, it has seen extensive use with the United States, United Kingdom, Israel, Egypt and Saudi Arabia in the Middle East. The M109A6 Paladin variant introduced an electronic navigation and integrated fire controls system that allows it to move, halt, and accurately fire within 30 seconds. With this capability, the howitzer can more quickly displace between salvos or evade enemy attacks, greatly improving its survivability.

The M109A7 variant uses the same gun and cab structure as the M109A6, but is built on a chassis that shares components with the Bradley Fighting Vehicle. It also features digital displays and a 70 kilowatt, 600-volt on-board power system. “Providing the most robust, survivable, and responsive indirect fire support capabilities for the ABCT is a primary focus for our artillery program,” said Scott Davis, vice president of ground vehicles for BAE Systems’ Combat Mission Systems business, in a company statement. “We are committed to delivering a vehicle that will provide the modernized capabilities the ABCT needs to execute missions with confidence.”