Vin Scully, Voice of the Dodgers and Navy veteran, dies at 94 - We Are The Mighty

Vin Scully, Voice of the Dodgers and Navy veteran, dies at 94 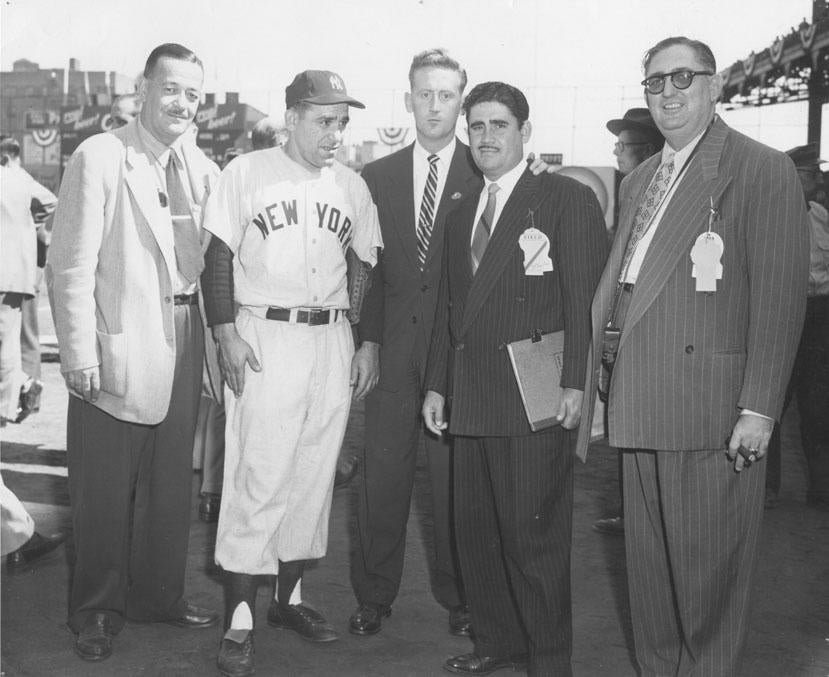 Vin Scully’s career with the Dodgers spanned 67 years and two cities. He maintains the longest tenure of any broadcaster with a single professional sports team and is second only to fellow legend Tommy Lasorda in number of years associated with the Dodgers. In contrast to Lasorda’s Army service in the 1940s, Scully served in the U.S. Navy before beginning his broadcasting career.

Vincent Edward Scully was born in the Bronx on November 29, 1927. He discovered his love for baseball watching the second game of the 1936 World Series at a laundromat. Scully attended Fordham Preparatory School and served two years in the Navy before starting his freshman year at Fordham College in 1946 to study English. He played outfield for the baseball team before starting his student broadcasting career calling the school’s baseball, basketball and football games for the school’s radio station.

Vin Scully graduated from Fordham with the Class of 1949 and, despite sending out about 150 letters to radio stations along the east coast, received only one job offer from the CBS affiliate WTOP in Washington, D.C. as a fill-in. Still, fate was on Scully’s side as he was recruited there by CBS Radio Network’s sports director Red Barber to cover college football. Barber mentored Scully and brought him into the Brooklyn Dodgers’ radio and TV booths in 1950, beginning Scully’s long career with the team.

Prior to the 1953 series, Barber got in a salary dispute with World Series sponsor Gillette and Scully took his spot in the NBC TV booth. He subsequently became the youngest person to broadcast a World Series. In 1954, Barber left the Dodgers for the New York Yankees, making Scully the team’s principal announcer.

In 1958, Scully accompanied the team on their move from Brooklyn to Los Angeles and the enormous Memorial Coliseum. Scully’s radio broadcasts helped inexperienced fans follow the action on their transistor radios. This practice continued even after the team moved to the smaller Dodger’s Stadium in 1962. As he was taught by Barber, Scully refrained from cheerleading during his broadcasts. His play-by-play commentary on TV and radio connected him to all viewers and listeners.

In a 1976 poll of fans conducted by the Dodgers, Scully was voted the most memorable personality from the team’s first 20 years in L.A. Six years later, he received the 1982 Ford C. Frick Award from the National Baseball Hall of Fame for his major contributions to the game. In 1995, Scully won an Emmy Award for lifetime achievement in sports broadcasting. That same year, he was inducted into the National Radio Hall of Fame. Scully even has a star on the Hollywood Walk of Fame.

Scully retired from broadcasting after the 2016 season. When he retired, he took with him the Dodgers’ last link to their Brooklyn roots. The next season, the Dodgers advanced to the World Series for the first time in 29 years. Although he declined to come out of retirement to call a game, he did take part in the first pitch ceremony of Game 2 where he made his famous introduction, “It’s time for Dodger baseball!”

The news of Scully’s death on August 2, 2022 was announced by the Los Angeles Dodgers. He passed away in his Southern California home at the age of 94.